POWER-GEN has named Southern Company Executive Vice President and Chief Operating Officer Kimberly S. Greene its 2015 Woman of the Year. The award was announced during a ceremony on Monday night in Las Vegas, Nevada.

Created three years ago by Power Engineering magazine, the award honors women who have dedicated their careers to advancing the power industry and have inspired young women to pursue careers in energy. Recipients of the award are also chosen based on the impact they have made on their communities and their ability to lead.

"Kim is an extraordinary leader with a unique understanding of the electric utility industry and the dedicated people who make it run," said Southern Company Chairman, President and CEO Thomas A. Fanning. "Her commitment to finding real energy solutions drives employees at all levels to find new and better ways to serve our customers."

Among the three finalists for the POWER-GEN award was Southern Company's Roxann Laird, director of the National Carbon Capture Center in Wilsonville, Ala.

As POWER-GEN's 2015 Woman of the Year, Greene will deliver the keynote address during the Women in Power Luncheon today at the Las Vegas Convention Center and will subsequently participate in a panel discussion on inspiring women to enter the energy industry with the other finalists. 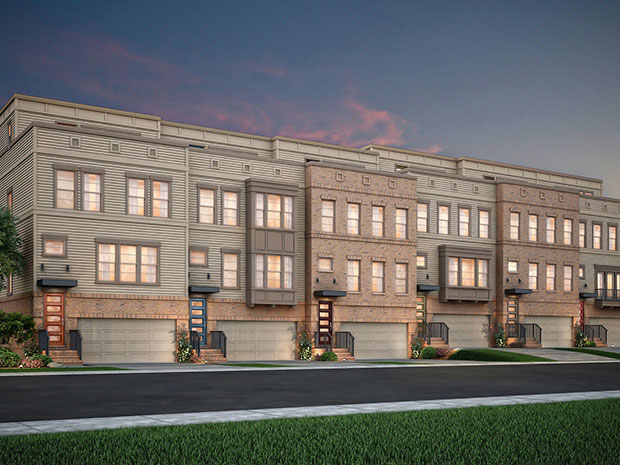