POWER-GEN International has named Southern Company's Roxann A. Laird its 2016 Woman of the Year. Laird is director of the National Carbon Capture Center, a U.S. Department of Energy-sponsored project managed and operated by Southern Company, and also directs the company's reduced carbon, renewable and distributed energy research and development activities. The award was announced during a ceremony in Orlando, Florida.

The Woman of the Year award was created four years ago by Power Engineering magazine to honor women who have dedicated their careers to advancing the power industry. Recipients of the award are also selected based on their ability to lead and efforts to influence, mentor and inspire young women to seek careers in energy.

"A respected company and industry leader, Roxann shares her valuable technical expertise as a mentor to our employees and her peers in the national and international energy community," said Southern Company Chief Environmental Officer Dr. Larry S. Monroe. "As the director of the National Carbon Capture Center, she has played a pivotal role in developing advanced technologies that are creating real, innovative solutions to deliver clean, safe, reliable and affordable energy."

Laird delivered the keynote address and was a featured panelist with the other finalists during the Women in Power Luncheon today at the Orange County Convention Center. Laird was also a finalist for POWER-GEN's Woman of the Year in 2015.

During more than 20 years with Southern Company, Laird has held a variety of positions in research and technology testing and development and process engineering, and has presented a number of papers about carbon capture and gasification at technical conferences and in research publications. She holds a bachelor's degree in chemical engineering from Auburn University.

Laird also oversees chairmanship of the International Test Center Network, a global consortium of leaders in the research and development of carbon reduction technologies. 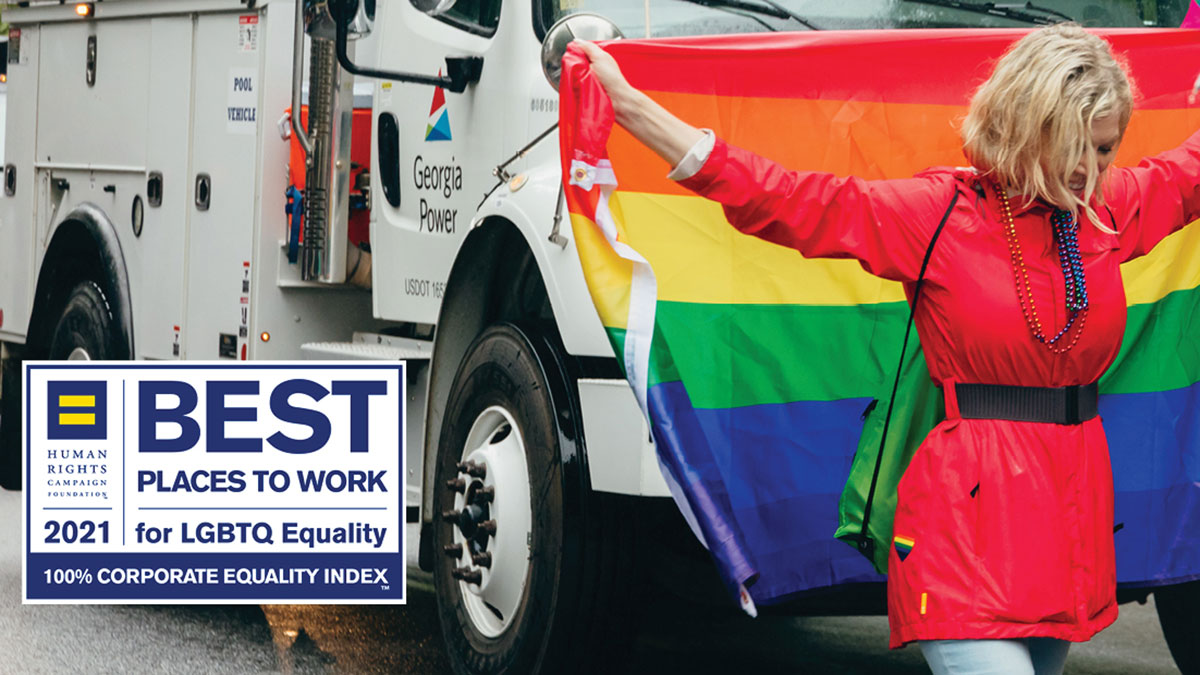