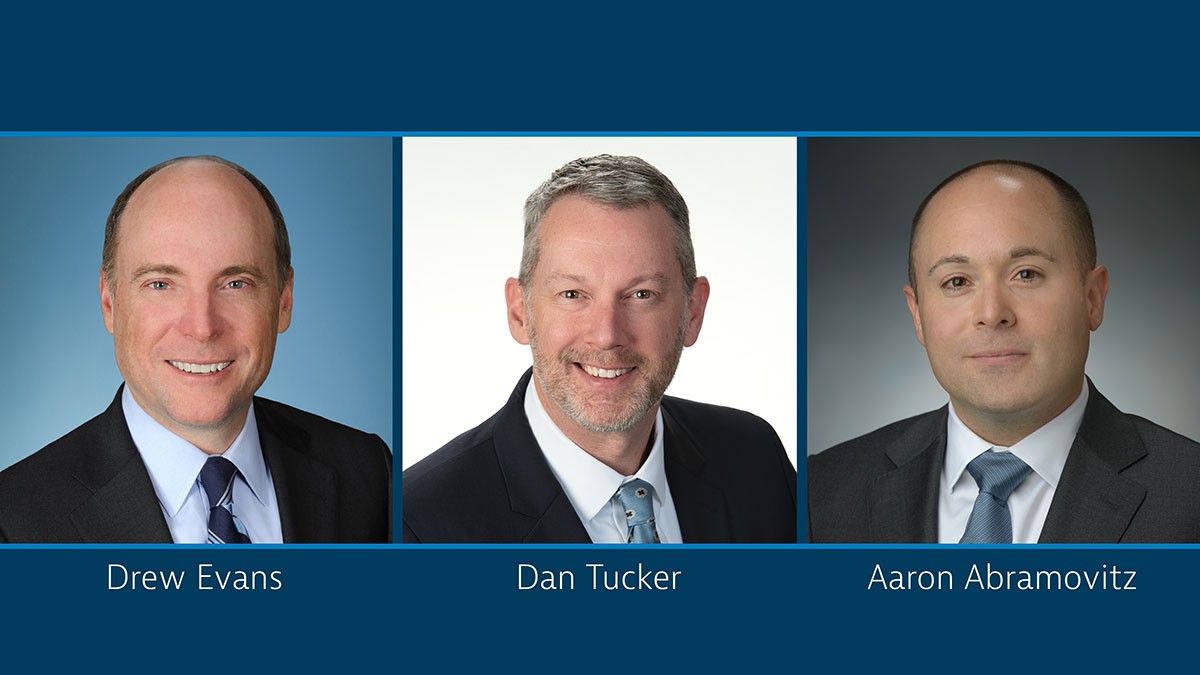 Evans to Serve in Advisory Role

Evans was named executive vice president and CFO in June 2018. During his tenure as CFO, he has been praised for helping achieve strong results for the company and has played an important role in a number of strategic and financial business objectives. Prior to becoming CFO, Evans served as president, chairman and CEO of Southern Company Gas. Evans joined Southern Company Gas, formerly AGL Resources, in May 2002, and held several positions of increasing responsibility and leadership in the organization.

Southern Company chairman, president and CEO Tom Fanning remarked, “First and foremost, I would like to thank Drew for his many contributions to Southern Company. Drew has done a terrific job, strengthening our financial leadership and helping lead us to significant growth. We look forward to continuing our association through his role as a member of the Georgia Power Board of Directors. His impact on our company and our people has been invaluable over these years. Drew’s retirement is a bittersweet moment for us all and he will be greatly missed. On behalf of the entire team at Southern Company and the Board of Directors, I want to wish Drew a happy and well-deserved retirement.”

Fanning added, “I’m also excited to announce that Dan Tucker is coming aboard. Drew’s retirement and Dan stepping into the CFO role are part of our robust, long-term succession planning, which is structured to help ensure that we have a well-qualified pipeline of leaders. Dan is tremendously talented and has long been considered a part of our leadership development strategy. We believe his expertise, deep understanding of our business and long history with the investment community make him the ideal candidate for our next CFO as we continue our focus on delivering long-term value to our stockholders and superior service to customers.”

Regarding his retirement, Evans said, “It’s been an honor and a privilege to serve at Southern Company and work alongside our industry-leading management team. I’m proud to look back on all we’ve accomplished as a company. I’m committed to helping provide a smooth transition for Tom, Dan and the rest of the team, and I intend to assist the company however I can as senior advisor. Most of all, I look forward to enjoying retirement with my friends and family. I consider myself extremely fortunate to be able to make this decision at this stage in my life, and I’m confident that Tom, Dan and company management will continue to drive the business forward.”

Tucker began his career with Southern Company in 1998. Over more than two decades of service, he has held various positions with Southern Company and its subsidiaries, including roles and responsibilities in financial reporting, financial planning, investor relations, treasury and enterprise risk management. Tucker currently serves as executive vice president, CFO and Treasurer of Georgia Power. In such capacity, he is responsible for overseeing Georgia Power’s accounting and financial functions. He earned a bachelor's degree from Kennesaw State University with a double major in accounting and finance.

Meanwhile, Georgia Power's Board of Directors has elected Aaron Abramovitz, Southern Nuclear vice president of business operations for Vogtle 3 & 4, as executive vice president, chief financial officer and treasurer of Georgia Power, effective Sept. 1, 2021, to succeed Tucker. In his new role, Abramovitz will be responsible for overseeing the company's accounting and financial functions.

"Aaron is a demonstrated leader, and with 20 years of Southern Company experience in project governance, financial markets, regulatory matters, and other functions of our business, he will be positioned to contribute immediately to Georgia Power's continued efforts to deliver value for our customers," said Chris Womack, Georgia Power president, chairman and CEO. "Furthermore, he has worked tirelessly on the Vogtle 3 & 4 project. Our customers and other stakeholders will continue to benefit from his continued engagement on and oversight of that important piece of Georgia's energy future."

Womack continued, "I would like to thank Dan for his work and dedication on behalf of Georgia Power, and as he transitions to his new position at our parent company. I look forward to our continued collaboration on the Vogtle 3 & 4 project as well as other matters."

In his current role, Abramovitz leads Southern Nuclear's project controls, risk management, budgeting and reporting, and commercial analysis & controls for Vogtle 3 & 4. As CFO, he will continue to collaborate closely with Southern Nuclear's Vogtle 3 & 4 project leadership team, Georgia Power's Nuclear Development group, and the project's co-owners to ensure communication for the project meets the needs of all stakeholders.