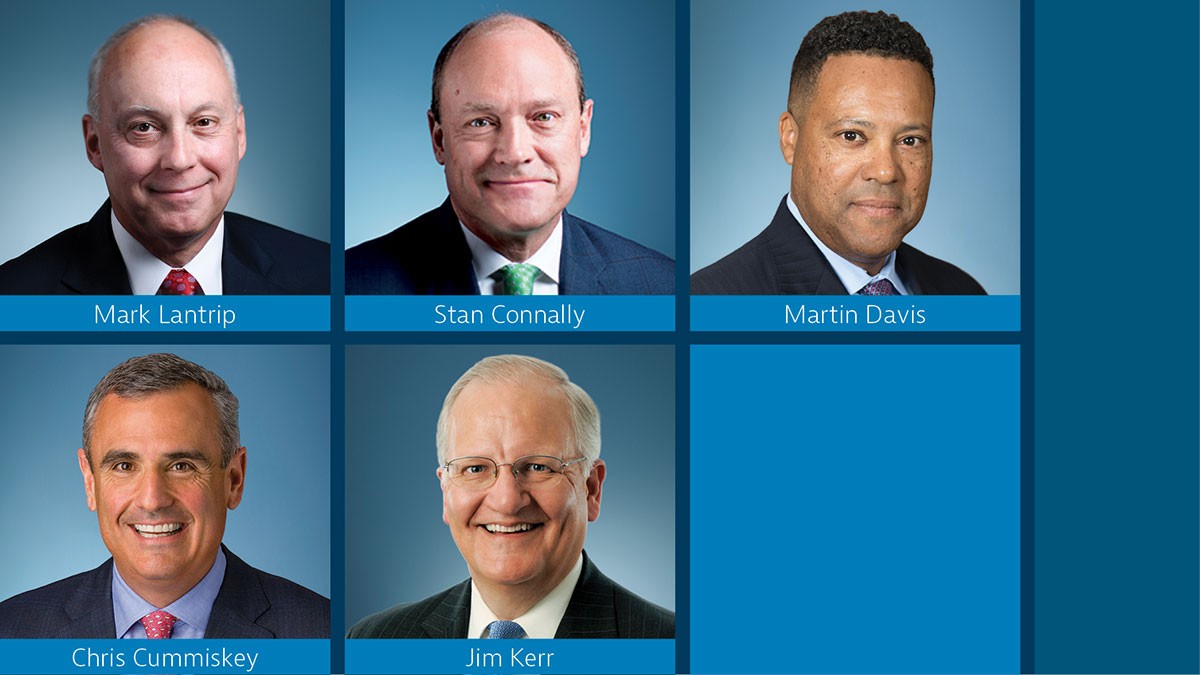 Jim Kerr will be assuming chief of staff position

Over the last six years in his role with SCS, Lantrip has been responsible for setting direction and driving marketing collaboration across the regulated and unregulated companies. He also has overseen the growth of Southern Company’s unregulated businesses and innovative strategies including Southern Company’s R&D organization and New Ventures.

Stan Connally, executive vice president of Operations for Southern Company, will be adding the title of chief executive officer of SCS. As CEO, Connally will be responsible for the primary shared services activities and administration functions for SCS.

Jim Kerr, executive vice president, chief legal officer and chief compliance officer for Southern Company, will be assuming Lantrip’s internal role as chief of staff. In this position, Kerr helps Fanning with the fulfillment of his strategic priorities with the board of directors, the management council and officers across the system. 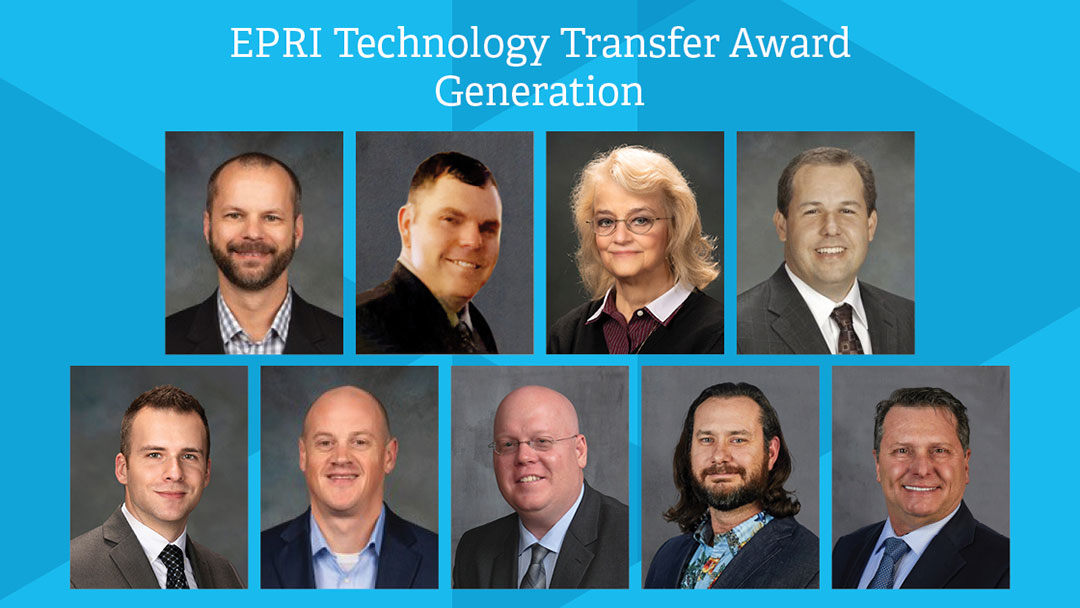