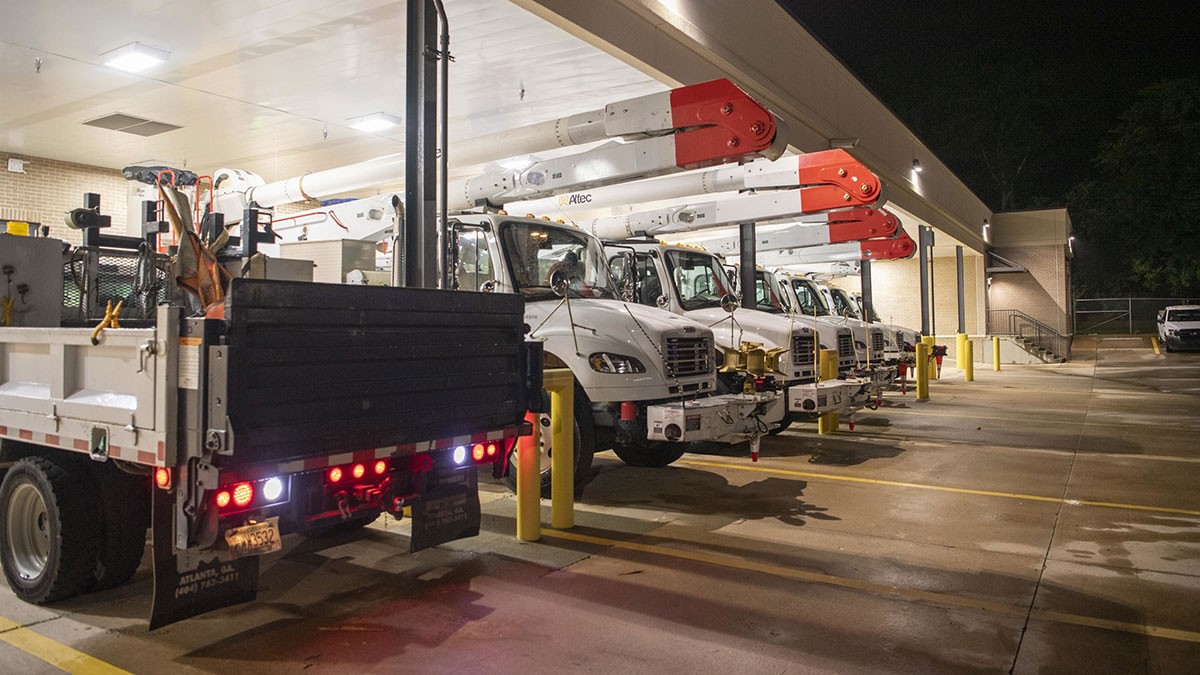 As Tropical Storm Henri aimed its sights on the Northeast, more than 700 Southern Company system resources responded to help restore power following the storm that ultimately left more than 130,000 customers without power.

Resources from all three of the system’s electric operating companies responded under the industry’s mutual assistance program that coordinates resources across hundreds of energy providers around the country.

Henri made landfall Sunday morning as a tropical storm along the coast of Rhode Island. The slow-moving storm was forecast to stall near the New York-Connecticut border before turning east. Henri is delivering a record deluge of rain and high risk of inland flooding that could result in damage and travel delays.

The mutual assistance program helps utilities respond to major events like storms and other disasters when additional resources are needed to safely and quickly restore power. This strategic support is a hallmark of the industry’s collaboration to reliably serve those who count on us.

Around 249 Alabama Power lineworkers and support personnel, along with 280 contractors from across the state departed crew headquarters Saturday morning for the Northeast ahead of Hurricane Henri to provide assistance.

More than 100 Georgia Power personnel, including linemen and engineers, as well as safety, fleet and logistics staff, traveled north toward Hartford, Connecticut, Sunday morning. Georgia Power has also released a number of contract crews to respond.

Mississippi Power sent a storm team of more than 30 linemen, engineers and support personnel, along with 50 additional contracted employees, to assist customers in the New York City area.

Tropical Storm Henri brought a storm surge that flooded streets while powerful winds tore down trees and power lines, complicating restoration efforts. At midday Monday, well over 50,000 customers were without power in the Northeast, with Rhode Island taking the brunt.