Reflecting its long-standing commitment to develop the full portfolio of energy resources, Southern Company subsidiary Southern Power announced the acquisition of a controlling interest in the 32-megawatt (MW) Lost Hills-Blackwell Solar Facility in California from First Solar, Inc. Remaining interest in the project will be owned by an affiliate of First Solar.

"Southern Company continues to strategically develop solar renewable projects across the country," said Southern Company Chairman, President and CEO Thomas A. Fanning. "By further diversifying our energy mix – and expanding our partnership with First Solar – we are demonstrating our commitment to provide clean, safe, reliable and affordable power for America’s future."

"This deal builds on our continued strong relationship with Southern Company, and we’re proud to further enhance the partnership," said First Solar’s Vice President of Project Development for the Western United States Brian Kunz. "In addition to assets Southern Power has acquired from First Solar, we have worked together directly on construction and supply of technology for projects across the United States."

Construction of the project began in April 2014, and is expected to be completed shortly after this acquisition. The facility will be operated and maintained by First Solar. The electricity and associated renewable energy credits generated by the facility will be sold under long-term power purchase agreements with Pacific Gas and Electric Company (PG&E) and Roseville Electric.

With the addition of this and other announced projects, Southern Power will own approximately 990 MW of renewable energy generating capacity that is either already in operation or under development. Southern Power recently announced an agreement to acquire the company’s largest renewable electric generating plant and first wind project – the 299-MW Kay Wind facility. In addition, the company has previously announced the acquisition of seven solar projects in partnership with Turner Renewable Energy and one solar project in partnership with First Solar. The company is also developing a 131-MW solar facility in Taylor County, Georgia, and two solar projects totaling 99 MW in Decatur County, Georgia. Southern Power also owns one of the nation’s largest biomass power plants in Nacogdoches, Texas.

Southern Power, a subsidiary of Southern Company, is a leading U.S. wholesale energy provider meeting the electricity needs of municipalities, electric cooperatives and investor-owned utilities. Southern Power and its subsidiaries own or have the right to own 23 facilities operating or under construction in nine states with more than 9,400 MW of generating capacity in Alabama, California, Florida, Georgia, Nevada, New Mexico, North Carolina, Oklahoma and Texas. 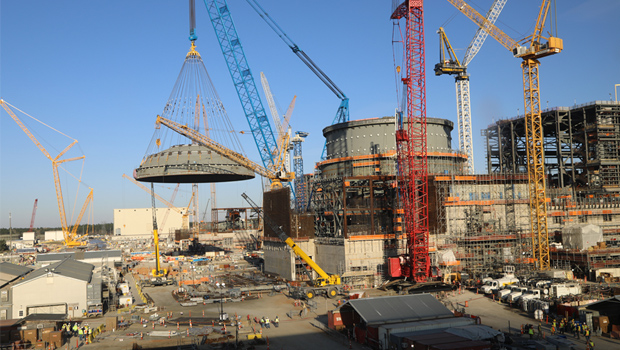 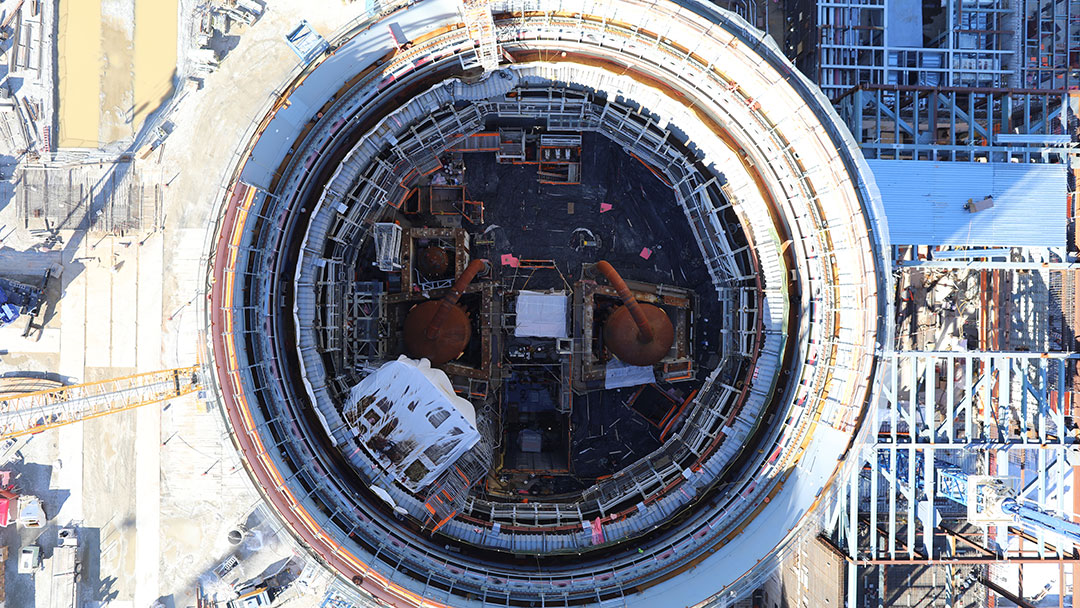