Southern Power has acquired or is constructing more than 1,100-MW of renewable energy generating capacity at 16 solar, wind and biomass projects, including four solar projects in Georgia.

Located on approximately 1,070 acres, the Butler project is expected to consist of more than 1 million thin-film photovoltaic solar modules mounted on single-axis tracking tables. Construction is slated to begin in September, and the facility is expected to enter commercial operation in the fourth quarter of 2016.

Initially developed by Community Energy, the Butler project was selected by Georgia Power in a competitive process through the nationally recognized Georgia Power Advanced Solar Initiative. The electricity and associated renewable energy credits generated by the facility will be sold under a 30-year power purchase agreement with Georgia Power, which will have the option to keep or sell the credits for the benefit of customers or renewable energy programs. 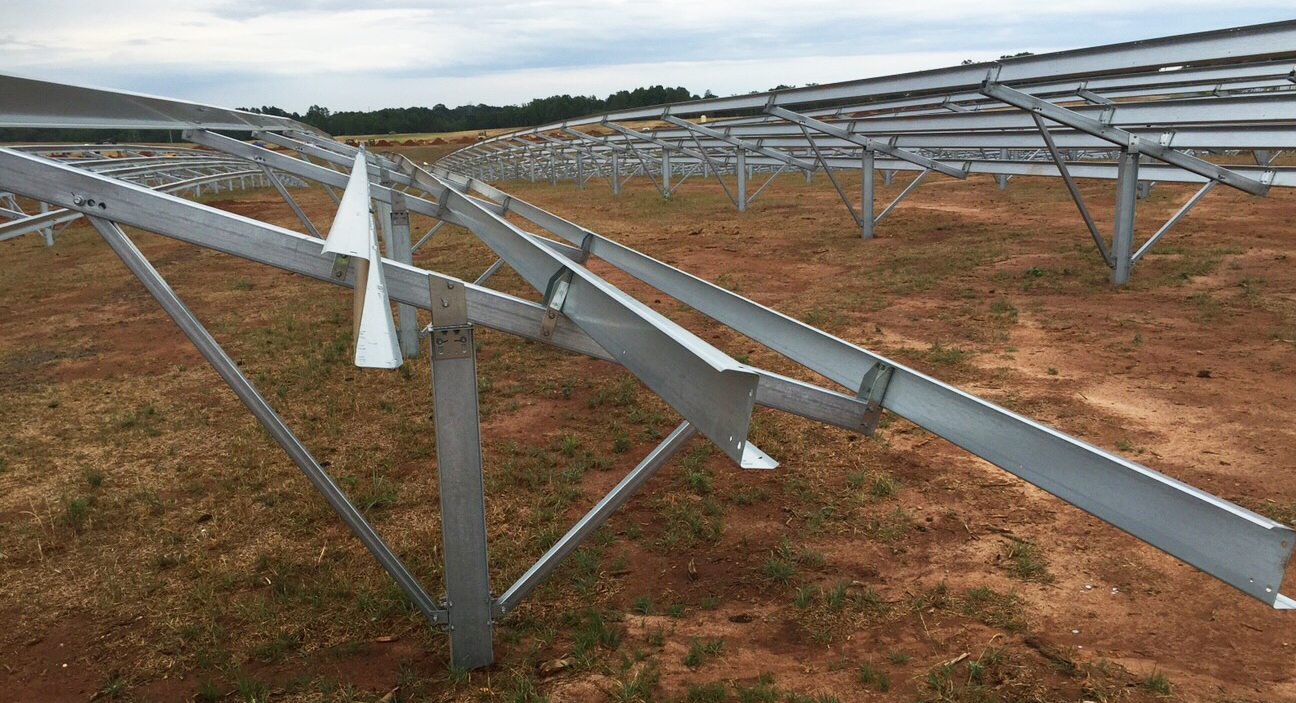