"The Lamesa project is an excellent fit for Southern Power's business model," said Southern Power President and CEO Buzz Miller. "We are committed to developing renewable energy sources and are pleased with the continued growth of our solar portfolio."

Southern Power will sell the electricity and associated renewable energy credits (RECs) generated by the facility under a 15-year power purchase agreement to the city of Garland.

With more than 2,200 MW of renewable generating capacity ownership, Southern Power assembled its nationally recognized renewable portfolio through the strategic acquisition or development of 29 solar, wind and biomass projects that are either in operation or under construction across the United States. In all, the Southern Company system has added or announced more than 4,000 MW of renewable energy projects since 2012.

Southern Power supplies wholesale generation to more than 40 energy customers that serve more than 40 million end users across the country. The Lamesa project fits Southern Power's business strategy of growing its wholesale business through the acquisition and construction of generating assets substantially covered by long-term contracts.

RES, which provides development, engineering, construction and operation services to renewable energy, energy storage and transmission markets across the Americas, co-developed the Lamesa project with the originating developer, BNB Renewable Energy Holdings. RES will construct and serve as the operations and maintenance contractor for the facility, which is located on 887 acres in Dawson County, Texas, and expected to consist of 410,000 photovoltaic solar panels. 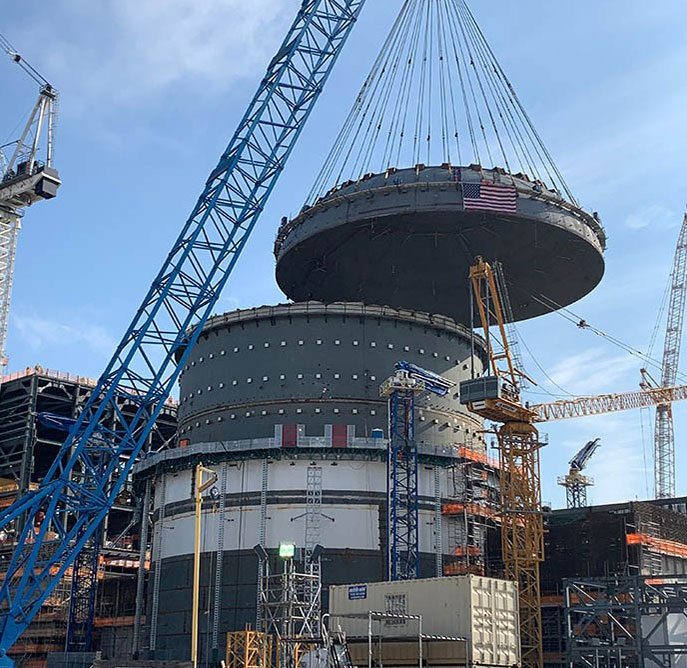