"Southern Power remains committed to the strategic development of a diverse generation mix, and the Mankato Energy Center is an excellent fit for Southern Power's business model," said Southern Power President and CEO Buzz Miller. "We are proud to serve this region and look forward to expanding the output of the facility to meet the needs of our customers."

With the addition of the Mankato Energy Center, Southern Power will own 10 combined-cycle and combustion-turbine natural gas-fueled power plants across five states, representing 9,300 MW of generating capacity operating or under development. The project represents Southern Power's first generating asset within the Midcontinent ISO (MISO). 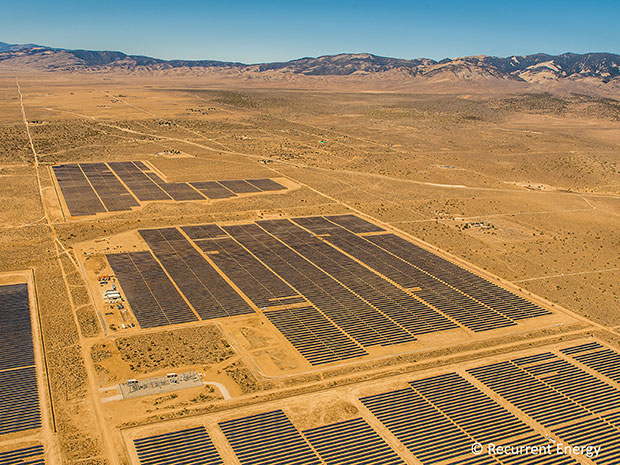 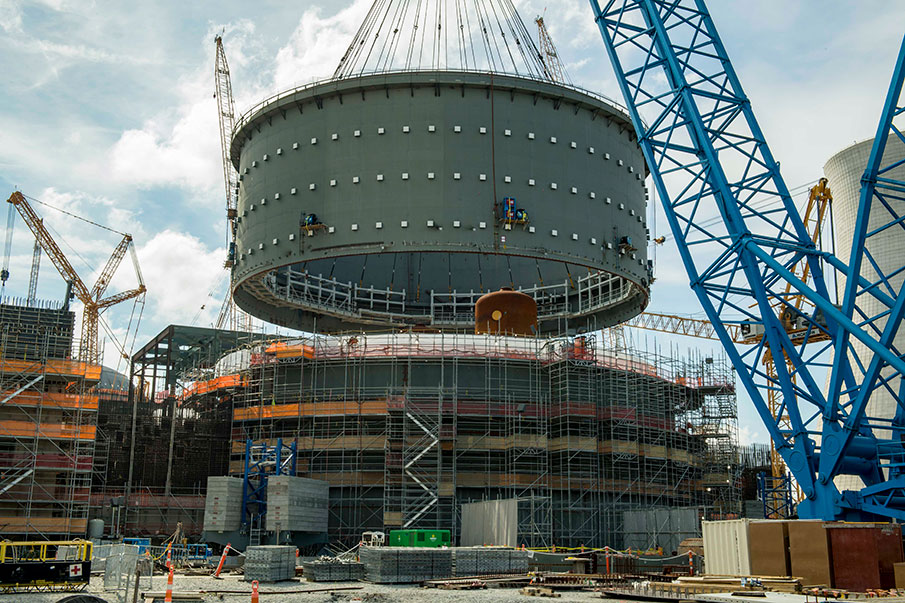