“The Lamesa Solar Facility is an important addition to our growing renewable fleet, and we look forward to operating it for the benefit of our customer,” said Southern Power President and CEO Buzz Miller. “By providing clean, affordable, wholesale generation, we are able to deliver on our promise to help build the future of energy.”

Southern Power acquired the facility in July 2016 from Renewable Energy Systems Americas Inc. (RES), which provided full project EPC services and is serving as the operations and maintenance contractor for the facility.

Located on 887 acres in Dawson County, the facility consists of approximately 410,000 photovoltaic solar panels and is capable of generating enough wholesale generation to help meet the average energy needs of approximately 15,000 Texas homes. The City of Garland, Texas, is purchasing the energy and associated renewable energy credits, which it may keep or sell, under a 15-year power purchase agreement.

Southern Power, a subsidiary of Southern Company, is a leading U.S. wholesale energy provider, meeting the electricity needs of municipalities, electric cooperatives, investor-owned utilities and other energy customers. Southern Power and its subsidiaries own 46 facilities in 11 states, with more than 12,600 MW of generating capacity operating or under development in Alabama, California, Florida, Georgia, Maine, Minnesota, Nevada, New Mexico, North Carolina, Oklahoma and Texas.

About Southern Company
Southern Company (NYSE: SO) is America’s premier energy company, with 46,000 megawatts of generating capacity and 1,500 billion cubic feet of combined natural gas consumption and throughput volume serving 9 million electric and gas utility customers through its subsidiaries. The company provides clean, safe, reliable and affordable energy through electric utilities in four states, natural gas distribution utilities in seven states, a competitive generation company serving wholesale customers across America and a nationally recognized provider of customized energy solutions, as well as fiber optics and wireless communications. Southern Company brands are known for excellent customer service, high reliability and affordable prices that are below the national average. Through an industry-leading commitment to innovation, Southern Company and its subsidiaries are inventing America’s energy future by developing the full portfolio of energy resources, including carbon-free nuclear, 21st century coal, natural gas, renewables and energy efficiency, and creating new products and services for the benefit of customers. Southern Company has been named by the U.S. Department of Defense and G.I. Jobs magazine as a top military employer, recognized among the Top 50 Companies for Diversity by DiversityInc, listed by Black Enterprise magazine as one of the 40 Best Companies for Diversity and designated a Top Employer for Hispanics by Hispanic Network. The company has earned a National Award of Nuclear Science and History from the National Atomic Museum Foundation for its leadership and commitment to nuclear development and is continually ranked among the top utilities in Fortune's annual World’s Most Admired Electric and Gas Utility rankings. 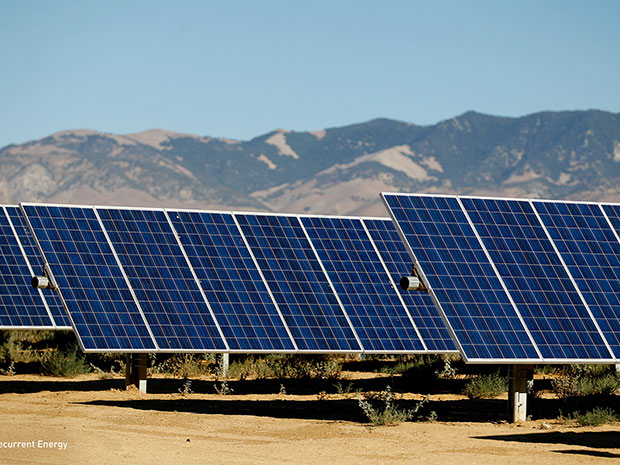 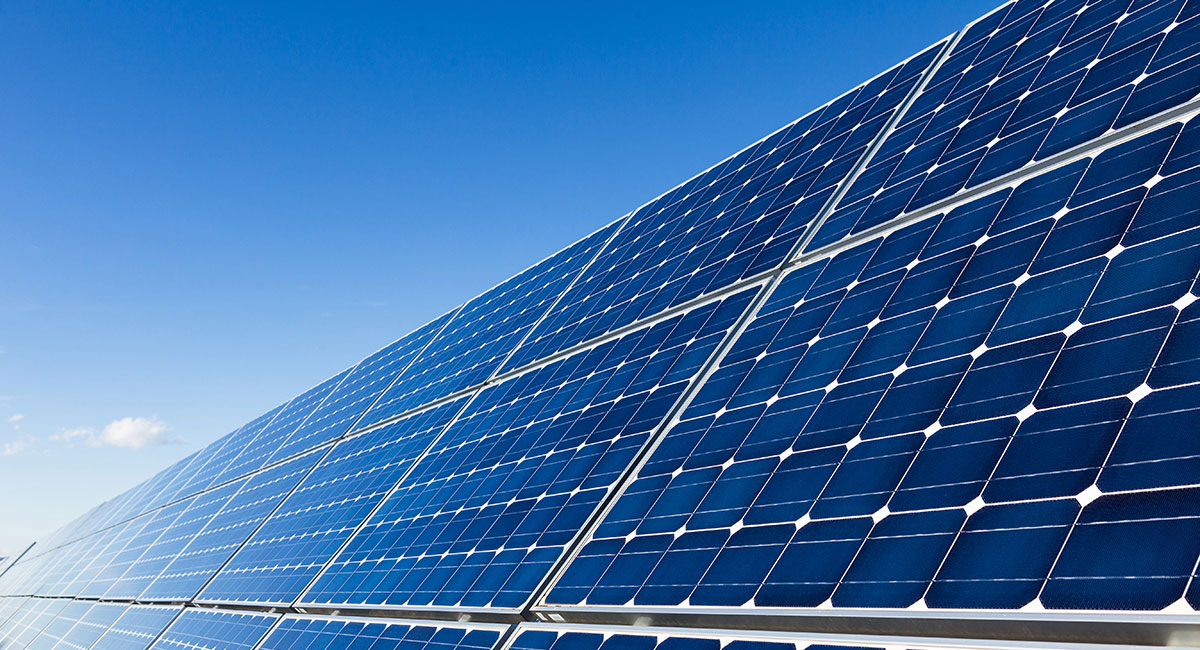