ATLANTA – In recognition of his philanthropic endeavors, his commitment to growing the game, his professionalism and the distinguished manner in which he embraces the values of golf, Stewart Cink has been named as the recipient of the 2017 Payne Stewart Award presented by Southern Company. Stewart, who lives in the Atlanta area and is a graduate of Georgia Tech, will be honored on Tuesday, September 19, at the Payne Stewart Award Ceremony in conjunction with the TOUR Championship. The ceremony will be televised live on Golf Channel as part of a “Golf Central” special from 7-8 p.m. ET.

The Payne Stewart Award is presented annually to a professional golfer who best exemplifies Stewart’s steadfast values of character, charity and sportsmanship. Stewart, an 11-time winner on the PGA TOUR and World Golf Hall of Fame member, died tragically the week of the TOUR Championship in 1999. Southern Company, the “Official Energy Company of the PGA TOUR and PGA TOUR Champions,” was the TOUR Championship sponsor the year of Stewart’s passing. A year later, the PGA TOUR created the Payne Stewart Award in his honor, and Southern Company has supported the annual presentation since its inception.

“To receive the Payne Stewart Award is one of the greatest honors of my career,” said Cink. “Payne Stewart was a player and person whom I admired greatly, both on and off the course. His character, his infectious spirit and his dedication to growing the game were all traits that I have always aspired to emulate. I am thankful the PGA TOUR and Southern Company have found a way through this award to honor and remember Payne’s legacy.”

Cink joined the PGA TOUR in 1997 after graduating from Georgia Tech.  Originally from Florence, Alabama, Stewart decided to stay in the Atlanta area after graduation with his wife, Lisa, and his two sons, Connor and Reagan.

“Atlanta owes a great deal of gratitude to the dedication and philanthropy of Stewart Cink,” said Southern Company Chairman, President & CEO Tom Fanning. “Already legendary for his on-course accomplishments, his commitment to work on behalf of those in the community where he lives and serves will forever be celebrated. By making a lasting impact within his community, he has shaped a remarkable tribute to Payne Stewart's legacy of service.”

“Stewart Cink epitomizes the ideals around which the Payne Stewart Award is built – character, charity and sportsmanship,” said PGA TOUR commissioner Jay Monahan. “It’s fitting that we will present the honor to him during the TOUR Championship at East Lake Golf Club; not only is Stewart a member there, but he also passionately supports the East Lake Foundation, which has done incredible community work in that area.

“When his wife Lisa dug in for her fight against breast cancer, Stewart was a pillar of strength and provided an admirable sense of perspective. He had done similarly a few years earlier when he won the Open Championship, even as many were cheering on the sentimental favorite, Tom Watson. Stewart smiled. He understood. In every sense of the words he showed character and sportsmanship.”

In addition to a sculpture by Bob Pack presented to the recipient, the Payne Stewart Award is accompanied by an annual Payne Stewart Award Grant made possible by Southern Company. The $500,000 grant supports several initiatives in Stewart’s name and is distributed as follows: $100,000 to Payne and Tracey Stewart’s primary charity, The Stewart Family Foundation; $100,000 in Stewart’s honor to The First Tee of the Ozarks located in Missouri at Kids Across America, which is affiliated with Kanakuk Kamps; and $300,000 to a charity designated by the winner. Cink has chosen to designate the Cink Charities, Inc.

A long-time resident of Gwinnett County, Cink is passionate about helping those in need and participates in many charity events across the country. In addition to the assistance he provides to numerous charities nationwide, Cink is extremely dedicated to helping those in Atlanta. As a member at East Lake Golf Club, Cink is one of the leaders in the community when it comes to supporting the East Lake Foundation – one of the two primary beneficiaries of the TOUR Championship, along with the First Tee of East Lake. The East Lake Foundation provides the tools for families of The Villages of East Lake and students of Drew Charter School to build a better life for themselves and future generations through cradle-to-college education, mixed-income housing, and community wellness.

Alongside fellow PGA TOUR professional Billy Andrade, Cink hosts the annual East Lake Invitational, which combines celebrities from both the sports and entertainment world all come together to help both continue and promote an amazing philanthropic endeavor. The East Lake Invitational was originally started in 2010 by Andrade and Cink after they found there was a need for additional support for the secondary education facility, the Drew Charter School Senior Academy, being constructed at the time to help complete the cradle-to-college vision and mission in East Lake.

Cink has been a full-time player on the PGA TOUR since 1997, playing more than 500 PGA TOUR events with six PGA TOUR victories during that 21-year-span. He won three times on the Web.Com Tour in 1996 and was voted the Web.com Tour Player of the Year, earning his PGA TOUR card in the process. Cink’s first PGA TOUR victory came in 1997 at the Travelers Championship, with additional victories at the 2000 RBC Heritage, 2004 RBC Heritage, 2004 World Golf Championships-Bridgestone Invitational, 2008 Travelers Championship and the 2009 Open Championship. Cink’s Open Championship win at Turnberry came in a playoff over five-time Open winner Tom Watson.

From 2004-2009, Cink spent 40 weeks inside the top 10 in the Official World Golf Ranking. He has represented the United States four times in the Presidents Cup, five times in the Ryder Cup and twice in the World Cup of Golf.

For those interested in attending the TOUR Championship at historic East Lake Golf Club to see the best from the PGA TOUR season in their final chance to win the FedExCup, ticket packages can be purchased at the tournament website – www.TOURChampionship.com or by calling 404-378-8687. 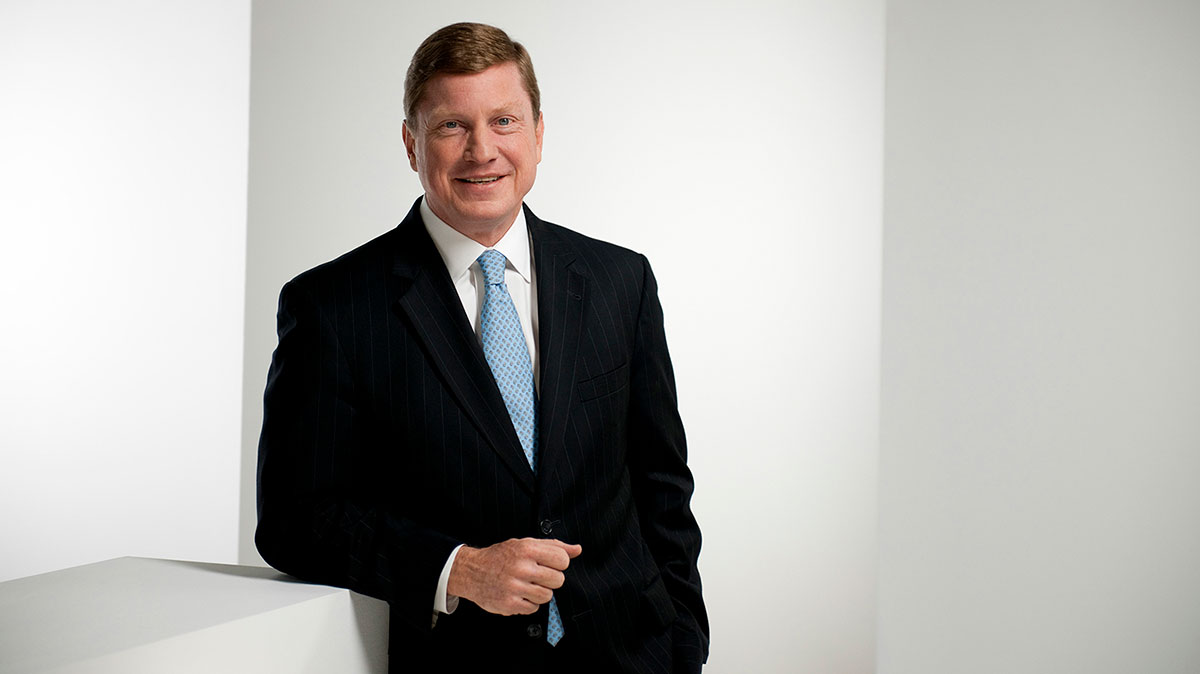 How 2 nuns helped Southern Co. wake up to climate