In recognition of his supreme level of character and sportsmanship, his professionalism and the distinguished manner in which he embraces the values of golf, Bernhard Langer has been named the recipient of the PGA TOUR’s 2018 Payne Stewart Award presented by Southern Company. Langer will be honored on Tuesday, September 18, at the Payne Stewart Award Ceremony in conjunction with the TOUR Championship. The ceremony will be televised live on Golf Channel as part of a “Golf Central” special from 7-8 p.m. ET.

“We all are so proud of Payne Stewart and the husband and father he was, the player he was and the character he had,” said Langer.  “I was very close with Payne for a number of years. Toward the end of his career, he became a believer in Jesus Christ and a Christian, and that was very touching to me because the same thing happened to me a few years earlier, so we had even more in common at that point. To now be receiving the Payne Stewart Award, I feel extremely honored. I know there are many, many other guys that deserve it as much if not more than me, and I’m thrilled to receive it.”

Langer turned professional in 1972 at the age of 15 and joined the European Tour shortly thereafter, in 1976. He became a PGA TOUR member for four seasons beginning in 1985 and rejoined the TOUR in 2001. Originally from Munich, Germany, Langer and his wife Vikki currently reside in Boca Raton, Florida, and have four children: Jackie, Stefan, Christina and Jason.

“Bernhard Langer epitomizes the ideals around which the Payne Stewart Award is built – character, charity and sportsmanship,” said PGA TOUR commissioner Jay Monahan. “Fueled by his strong faith and steadfast humility, Bernhard has become one of the great ambassadors for this game and continues to set an admirable example every time he tees it up on the PGA TOUR Champions.

“On the course, there has been no one more consistent or resilient over a longer period of time than Bernhard. He’s won all over the world and continues to lift trophies on a regular basis on PGA TOUR Champions. I’m still not so sure Father Time will ever catch him.”

In addition to a sculpture by Bob Pack presented to the recipient, the Payne Stewart Award is accompanied by an annual Payne Stewart Award Grant made possible by Southern Company. The $500,000 grant supports several initiatives in Stewart’s name and is distributed as follows: $100,000 to Payne and Tracey Stewart’s primary charity, The Stewart Family Foundation; $100,000 in Stewart’s honor to The First Tee of the Ozarks located in Missouri at Kids Across America, which is affiliated with Kanakuk Kamps; and $300,000 to a charity designated by the winner. Langer has chosen to designate the Bernhard Langer Foundation, which will distribute funds to several charitable organizations that focus on providing aid to children, orphans and widows in South Florida. His charitable impact also stretches beyond the borders of the United States to his native Germany, where donations help needy families and children.

In addition, Langer frequently speaks at Fellowship of Christian Athletes (FCA) functions in PGA TOUR Champions host cities and was one of the original founders and the guiding force behind the European Tour’s weekly Bible study class. During his day-to-day life on PGA TOUR Champions, Langer is a model for what the Tour strives to accomplish in providing fans with accessibility and personal interactions with the legends of the game.

Langer was honored for his contributions to the game in 2006 with his appointment as honorary Officer of the Most Excellent Order of the British Empire, which was originally created by King George V during World War I to reward services to the war effort by civilians, but is now given to those who make significant contributions in their own areas of activity.

“The Payne Stewart Award celebrates the attributes that make our communities great – character, charity and sportsmanship ,” said Southern Company Chairman, President and CEO Tom Fanning. “Southern Company is proud to recognize Bernhard, a fierce competitor, teacher and advocate for children who personifies these worthy aspirations. We extend our sincere congratulations to Bernhard, one of the most successful and revered golfers in the world.”

Langer has enjoyed nothing short of a legendary career on the golf course ever since he was first introduced to the game at 8 years old, following in his brother’s footsteps to become a caddie at the Augsburg Golf Club in Germany. Since turning professional in 1972, Langer has collected over 100 worldwide wins and is one of five players to win tournaments on six continents, joining Gary Player, David Graham, Hale Irwin and Justin Rose.

Langer was the inaugural No. 1-ranked player in the world when the Official World Golf Ranking was first introduced in 1986 and spent three weeks atop the rankings. He was a 10-time European Ryder Cup team member and captained the victorious 2004 team.

When he officially joined PGA TOUR Champions after turning 50 in 2007, Langer quickly became a dominant force, winning four times over his first two seasons. Now in his 12th season, Langer owns 37 PGA TOUR Champions titles, which lists him second all time. He’s earned seven Player of the Year Awards and a record four Charles Schwab Cups as the season-long champion, including three in a row from 2014-16.

Langer has also received several honors in his native Germany, including the Order of Merit of the Federal Republic of Germany and the Silver Laurel Leaf, which is their highest sport award. He was also inducted into the Germany Sports Hall of Fame in 2016.

About the TOUR Championship

The top 30 players on FedExCup Points List after the BMW Championship qualify for the TOUR Championship, the finale of the FedExCup Playoffs. FedExCup points are reset prior to the TOUR Championship, ensuring a real shootout as all 30 players in the field will have a mathematical chance of winning the FedExCup with a victory at the event. The TOUR Championship is annually contested at Atlanta’s renowned East Lake Golf Club, the formative home of the legendary Bobby Jones. The 2018 tournament will be played Sept. 19-23. The tournament proudly supports the East Lake Foundation, the Grove Park Foundation, Purpose Built Schools Atlanta and The First Tee® of Atlanta.

For those interested in attending the TOUR Championship at historic East Lake Golf Club to see the best from the PGA TOUR season in their chance to win the FedExCup, ticket packages can be purchased at the tournament website – www.TOURChampionship.com or by calling 404-378-8687.

Southern Company (NYSE: SO) is the Official Energy Company of the PGA TOUR and presenting sponsor of the Payne Stewart Award. Southern Company is nationally recognized as a leading energy company, with 46,000 megawatts of generating capacity and 1,500 billion cubic feet of combined natural gas consumption and throughput volume serving 9 million customers through its subsidiaries as of December 31, 2017. The company provides clean, safe, reliable and affordable energy through electric operating companies in four states, natural gas distribution companies in four states, a competitive generation company serving wholesale customers in 11 states across America and a nationally recognized provider of customized energy solutions, as well as fiber optics and wireless communications. Southern Company brands are known for excellent customer service, high reliability and affordable prices that are below the national average. Through an industry-leading commitment to innovation, Southern Company and its subsidiaries are creating new products and services for the benefit of customers. We are building the future of energy by developing the full portfolio of energy resources, including carbon-free nuclear, advanced carbon capture technologies, natural gas, renewables, energy efficiency and storage technology. Southern Company has been named by the U.S. Department of Defense and G.I. Jobs magazine as a top military employer, recognized among the Top 50 Companies for Diversity by DiversityInc, and designated as one of America’s Best Employers by Forbes magazine. Visit our website at www.southerncompany.com. 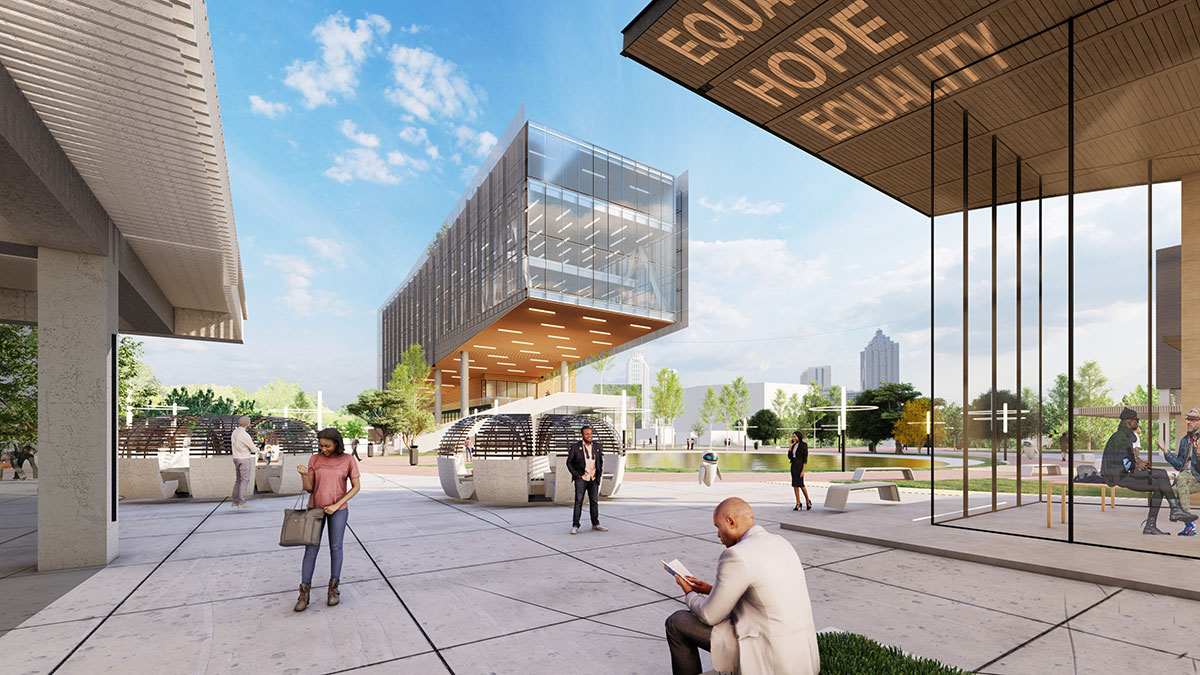