Demonstrating its historic commitment to wildlife conservation, Southern Company, along with the National Fish and Wildlife Foundation (NFWF) and other public and private partners, today announced new grants under the Gulf Coast Conservation Grants Program (GCCGP).

The NFWF program will support a wide variety of conservation projects - three of which are supported by Southern Company - focusing on enhancing coastal habitats and bolstering priority fish and wildlife populations along the Gulf of Mexico. Southern Company-sponsored grants will focus on restoring and maintaining the ecology of coastal bird species spanning Mississippi, Alabama and the Florida panhandle.

GCCGP's 2016 national grants are being awarded through a public-private partnership with NFWF, Southern Company's Power of Flight program, the Shell Marine Habitat Program, the U.S. Department of Agriculture's Natural Resources Conservation Service and other sources.

"By supporting the Gulf Coast Conservation Grants Program, Southern Company is continuing our tradition of making communities better because we are there," said Southern Company Chief Environmental Officer Dr. Larry S. Monroe. "Our Power of Flight program has worked to conserve critical bird species in the Southeast since 2003, and these new grants will provide data, tools, strategies and community-based stewardship actions that are essential to protecting coastal birds that make up the fabric of the Gulf Coast ecosystems."

Since 2003, Southern Company and NFWF have worked through the Power of Flight program to restore and enhance more than 476,000 acres of high-priority habitat for bird species, including the red-cockaded woodpecker, northern bobwhite quail, coastal birds and others. To date, 87 Power of Flight-supported projects have been implemented across the region served by the Southern Company system's electric-utility subsidiaries.

"We are excited to build on the successes achieved through the Power of Flight program with this latest round of grants from the Gulf Coast Conservation Grants Program," said Jeff Trandahl, executive director and CEO at NFWF. "Southern Company's commitment to conservation continues to benefit both wildlife and local communities." The following organizations have been awarded GCCGP grants supported by Southern Company to enhance coastal watersheds and bolster wildlife populations of the Gulf Coast:

Operation Migration will conduct monitoring and outreach efforts in support of conserving the critically endangered whooping crane and building a self-sustaining population in the Southeast. Activities include tracking and monitoring young-of-year cranes following their release, as well as adult cranes in the population during north-south migration flights and spring nesting activities, and conducting web outreach to increase general awareness and provide migration progress updates.

The Smithsonian Conservation Biology Institute will map the distribution, abundance, timing and habitat affiliations of birds during the spring and fall migrations around the Gulf Coast using weather radar and citizen-collected (eBird) data. Resulting maps will be used by conservation planners and policymakers as decision support tools to develop Gulf-wide conservation priorities for North America's migratory birds. 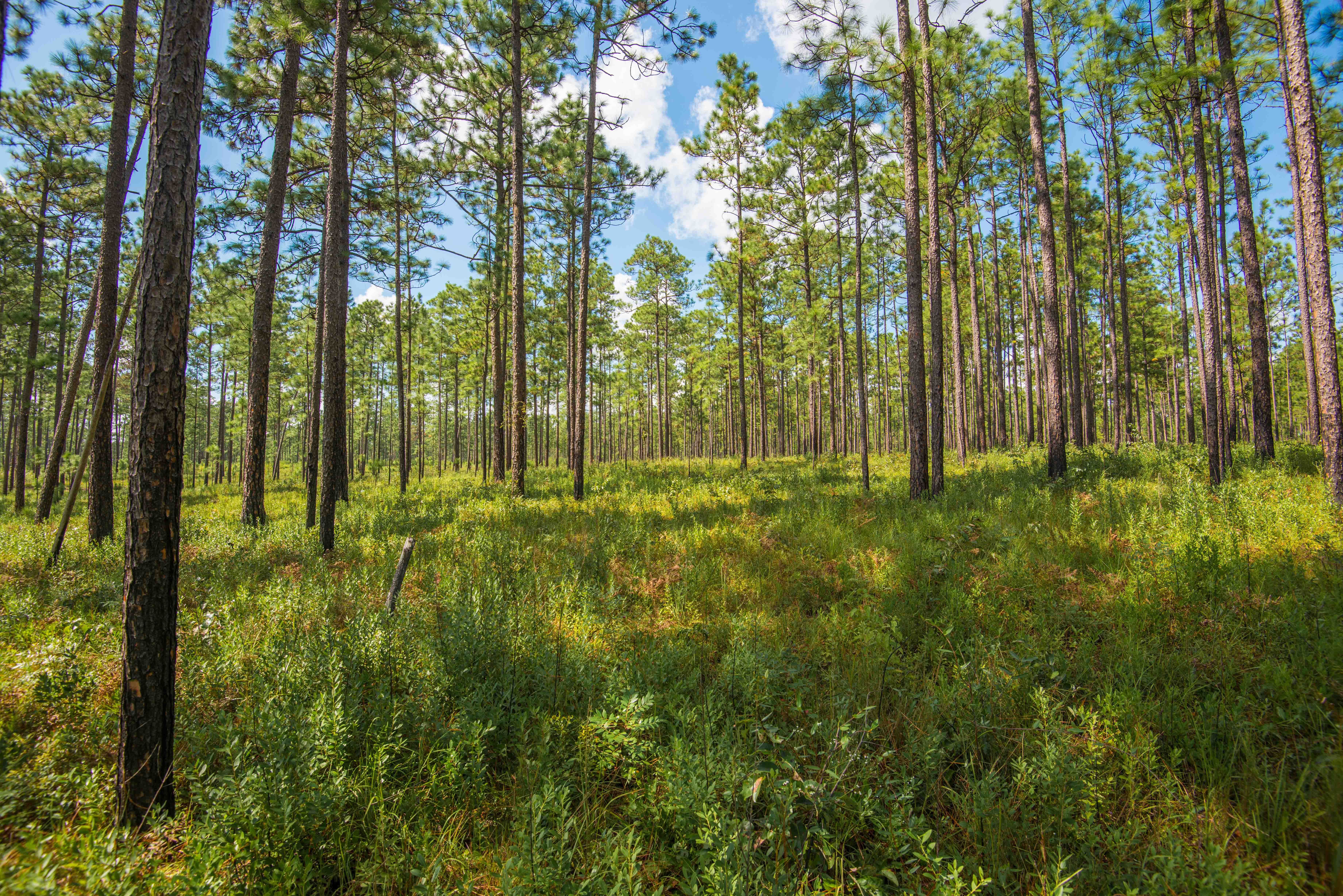