“Southern Company and Southern Power have the utmost gratitude for those who worked to safely construct the second gas turbine and operate the entire site over the years,” said Southern Power President Bill Grantham.

Barclays served as the financial advisor, and Baker Botts served as primary legal counsel to Southern Power for the transaction. 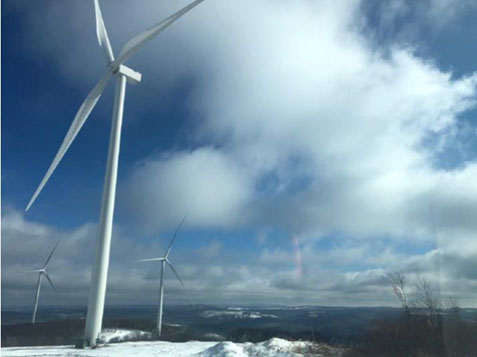