Earnings drivers year-over-year for the first quarter of 2018 were positively influenced by revenue effects primarily driven by weather at our state-regulated electric utilities and by infrastructure investments at Southern Company Gas, as well as the optimization of Southern Power's state tax positions. These impacts were partially offset by increased depreciation and amortization.

"Each of our major business units had a tremendous start to the year," said Chairman, President and CEO Thomas A. Fanning. "Our premier, state-regulated electric and gas utilities, as well as our other businesses, have performed exceptionally well and are on track to deliver on their targets for 2018."

Southern Company's financial analyst call will begin at 1 p.m. Eastern Time today, during which Fanning and Chief Financial Officer Art P. Beattie will discuss earnings and provide a general business update. Investors, media and the public may listen to a live webcast of the call and view associated slides at http://investor.southerncompany.com/webcasts. A replay of the webcast will be available on the site for 12 months. 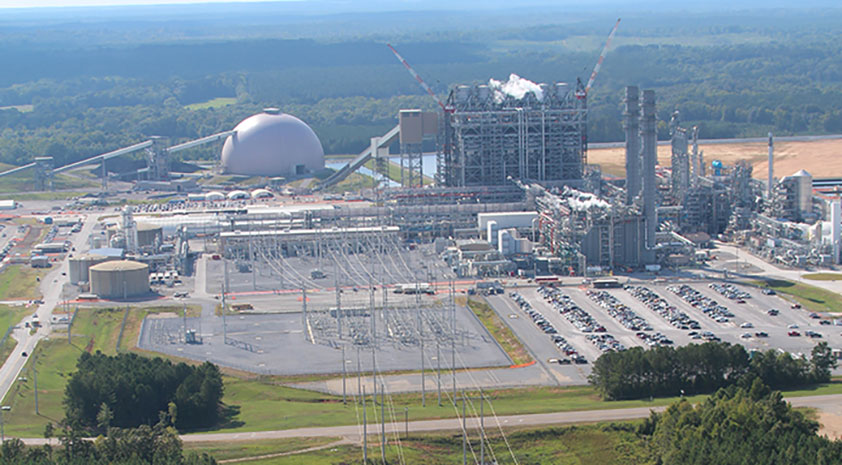 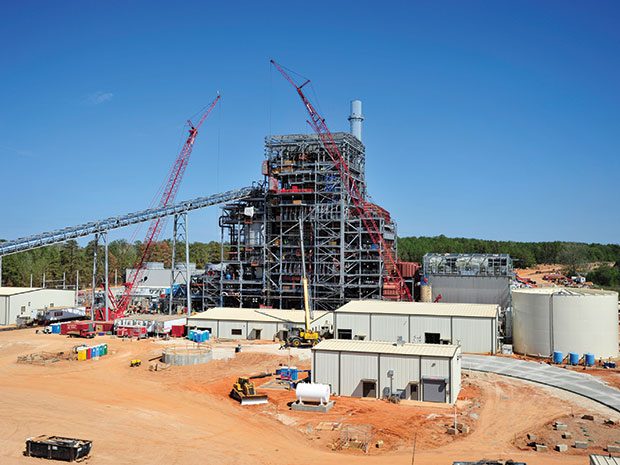