“We are proud to announce this new addition to our generation portfolio,” said Southern Power President Bill Grantham. “Glass Sands is a great project for Southern Power as we continue to provide clean renewable energy resources to meet the needs of our customers.”

The project, located in Murray County, Oklahoma, is Southern Power’s fifth wind facility in the state and contributes to the company’s growing fleet of clean energy resources from California to Maine. Glass Sands was developed by Steelhead Americas and is expected to utilize 28 wind turbines manufactured by Vestas. Construction, executed by Mortensen, is underway, and the project is expected to achieve commercial operation in the fourth quarter of this year.

Once operational, the electricity and associated renewable energy credits generated by the facility will be sold under a power purchase agreement with Amazon.

This project aligns with Southern Power’s overall business strategy of strengthening its wholesale business by acquiring and developing generating assets that are covered by long-term contracts with counterparties with strong credit support.

Southern Power, a subsidiary of Southern Company, is a leading U.S. wholesale energy provider meeting the electricity needs of municipalities, electric cooperatives, investor-owned utilities and other energy customers. Southern Power and its subsidiaries, some of which are owned in part with various partners, own or operate 54 facilities operating or under development in 14 states with more than 12,498 MW of generating capacity in Alabama, California, Delaware, Georgia, Kansas, Maine, Nevada, New Mexico, North Carolina, Oklahoma, South Dakota, Texas, Washington and West Virginia. 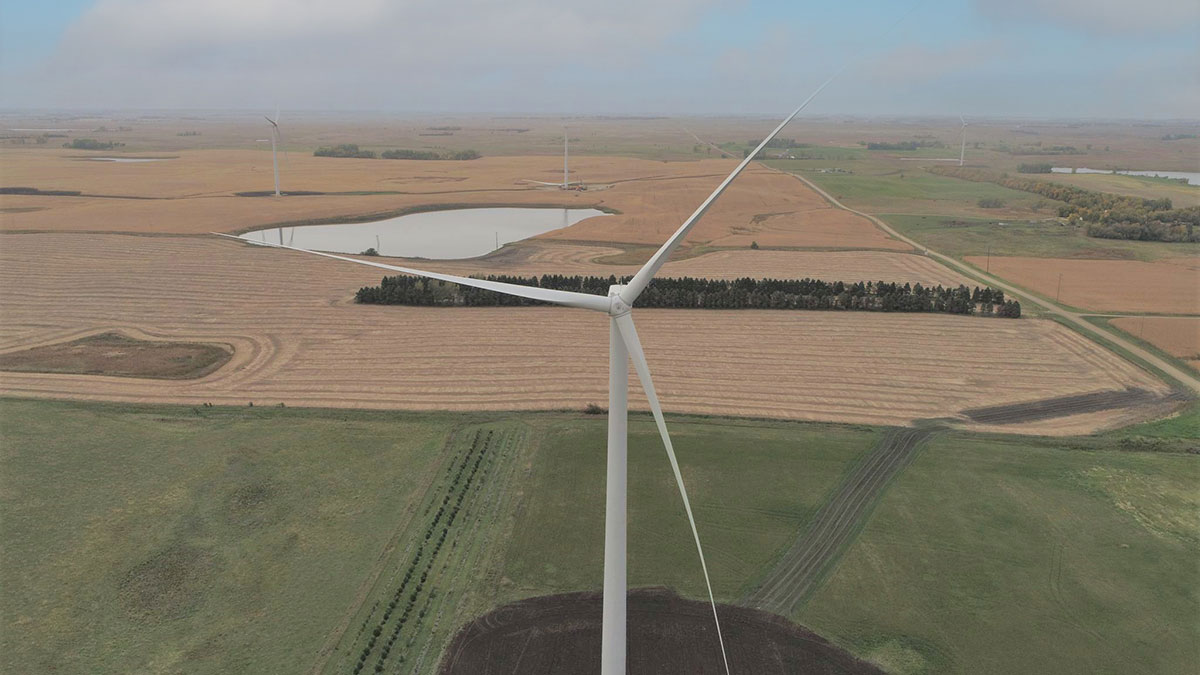