Southern Power, a leading U.S. wholesale energy provider and subsidiary of Southern Company, today announced that it has entered an agreement to sell the Mankato Energy Center to Xcel Energy for $650 million.

Mankato, a natural gas combined-cycle generation facility, will have a maximum capacity of approximately 760 megawatts upon completion of an ongoing expansion project. The completion of the sale, subject to regulatory approval and other closing conditions, is expected to be mid-2019.

"The Mankato Energy Center is a valuable part of the local community and the regional energy infrastructure," said Southern Power President and CEO Mark Lantrip. "This transaction is a great opportunity to deliver value for the benefit of Southern Company shareholders."

Proceeds from this transaction will be used to strengthen the balance sheet of Southern Company and position Southern Power to continue providing clean, safe, reliable and affordable wholesale energy to its customers across the U.S, including the expansion of one of the nation's largest carbon-free renewable energy portfolios.

About Southern Company Southern Company (NYSE: SO) is nationally recognized as a leading energy company, with 46,000 megawatts of generating capacity and 1,500 billion cubic feet of combined natural gas consumption and throughput volume serving 9 million customers through its subsidiaries as of December 31, 2017. We operate nearly 200,000 miles of electric transmission and distribution lines and more than 80,000 miles of natural gas pipeline as of December 31, 2017. The company provides clean, safe, reliable and affordable energy through electric operating companies in four states, natural gas distribution companies in four states, a competitive generation company serving wholesale customers in 11 states across America and a nationally recognized provider of customized energy solutions, as well as fiber optics and wireless communications. Southern Company brands are known for excellent customer service, high reliability and affordable prices that are below the national average. Through an industry-leading commitment to innovation, Southern Company and its subsidiaries are creating new products and services for the benefit of customers. We are building the future of energy by developing the full portfolio of energy resources, including carbon-free nuclear, advanced carbon capture technologies, natural gas, renewables, energy efficiency and storage technology. Southern Company has been named by the U.S. Department of Defense and G.I. Jobs magazine as a top military employer, recognized among the Top 50 Companies for Diversity and the No. 1 Company for Progress by DiversityInc and designated as one of America's Best Employers by Forbes magazine. Visit our website at www.southerncompany.com.

Cautionary Note Regarding Forward-Looking Statements This release contains forward-looking statements which are made pursuant to safe harbor provisions of the Private Securities Litigation Reform Act of 1995. These forward-looking statements include statements, among other things, concerning the expected timing of the completion of the disposition described herein and the expected benefits of such disposition. These forward-looking statements are often characterized by the use of words such as "expect," "anticipate," "plan," "believe," "may," "should," "will," "could," "continue" and the negative or plural of these words and other comparable terminology. Although Southern Company and Southern Power believe that the expectations reflected in such forward-looking statements are reasonable, such statements involve risks and uncertainties and undue reliance should not be placed on such statements. Certain material factors or assumptions are applied in making forward-looking statements, including, but not limited to, factors and assumptions regarding the items outlined above. Actual results may differ materially from those expressed or implied in such statements. Important factors that could cause actual results to differ materially from these expectations include, among other things, the following: the failure to receive, on a timely basis or otherwise, the required approvals by government or regulatory agencies (including the terms of such approvals); the inability to achieve the expected financial benefits of the proceeds generated by the transaction; the risk that a condition to closing of the disposition may not be satisfied; and other risk factors relating to the energy industry, as detailed from time to time in Southern Company's and Southern Power's reports filed with the Securities and Exchange Commission. There can be no assurance that the disposition will in fact be consummated. 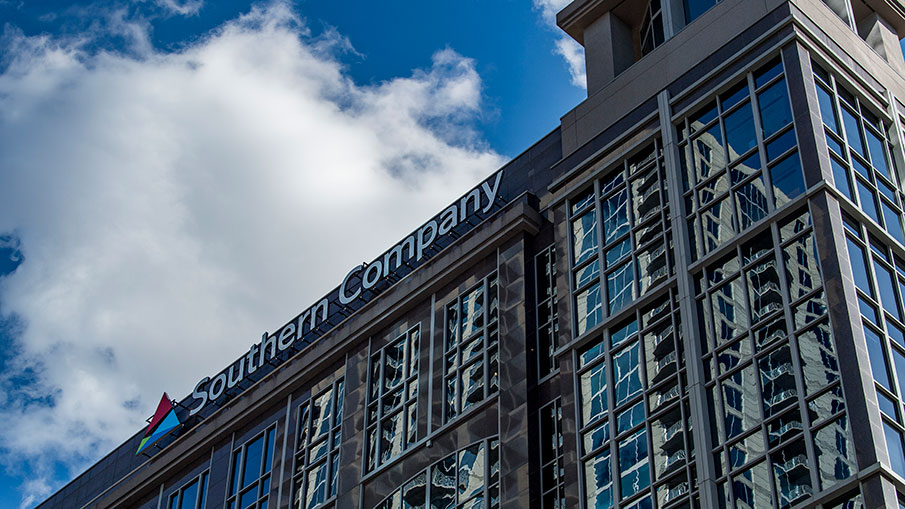 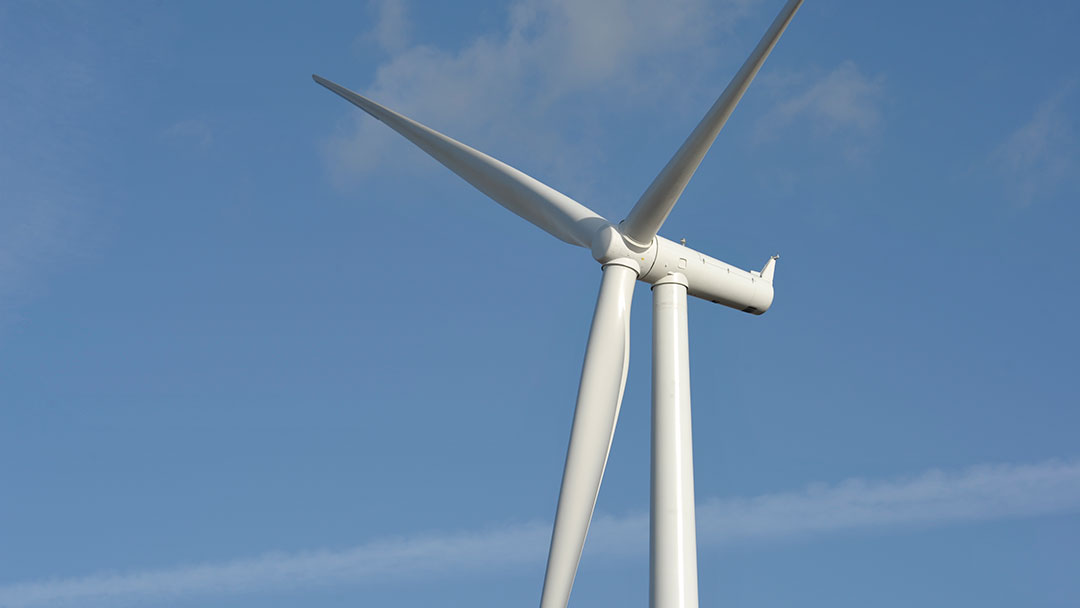