Southern Company among best places to work in IT

Southern Company was listed as the highest-rated "large" utility company in Computerworld's annual 100 "Best Places to Work in IT" rankings for 2015, marking the ninth straight year the publication has recognized the company as one of the best workplaces for IT professionals.

The company moved up to No. 27 for large organizations in this year's rankings. Last year, the company ranked No. 40. Large companies have 5,000 or more U.S. employees.

"Southern Company has a long-standing commitment to innovation that encourages and fosters the growth of employees," said Southern Company Services CEO Mark Lantrip. "This recognition as one of the best places to work in IT - and as the top 'large' utility in the ranking - highlights the important role of technology in the work we do to benefit the customers we are privileged to serve."

In a profile on Southern Company entitled "Why you want to work there," Computerworld highlighted that IT employees "have opportunities to use new technologies to transform the business."

The publication also noted, "To foster innovation, the company has set up an IT intellectual property program that has taken action on 931 employee ideas and has produced patents, commercial software agreements and joint development projects. In addition, an IP incubator initiative and a competitive event, added in 2014, encourage tech-minded employees to innovate by providing them with support for pilot projects and technology prototypes."

Computerworld's "Best Places to Work in IT" ranks the top 100 work environments for technology professionals, based on a comprehensive questionnaire regarding company offerings in categories such as benefits, career development, training and retention.

The publication conducted extensive surveys of IT workers, which accounted for approximately half of the total scoring. More than 23,000 IT employees from the final 100 companies across the country completed the Computerworld survey. The employee survey included topics such as satisfaction with training and development programs, compensation, benefits and work/life balance.

Scot Finnie, editor in chief of Computerworld, said, "The 100 organizations on Computerworld's 2015 Best Places to Work in IT list realize that attracting and retaining a highly skilled technology workforce leads to competitive advantage." 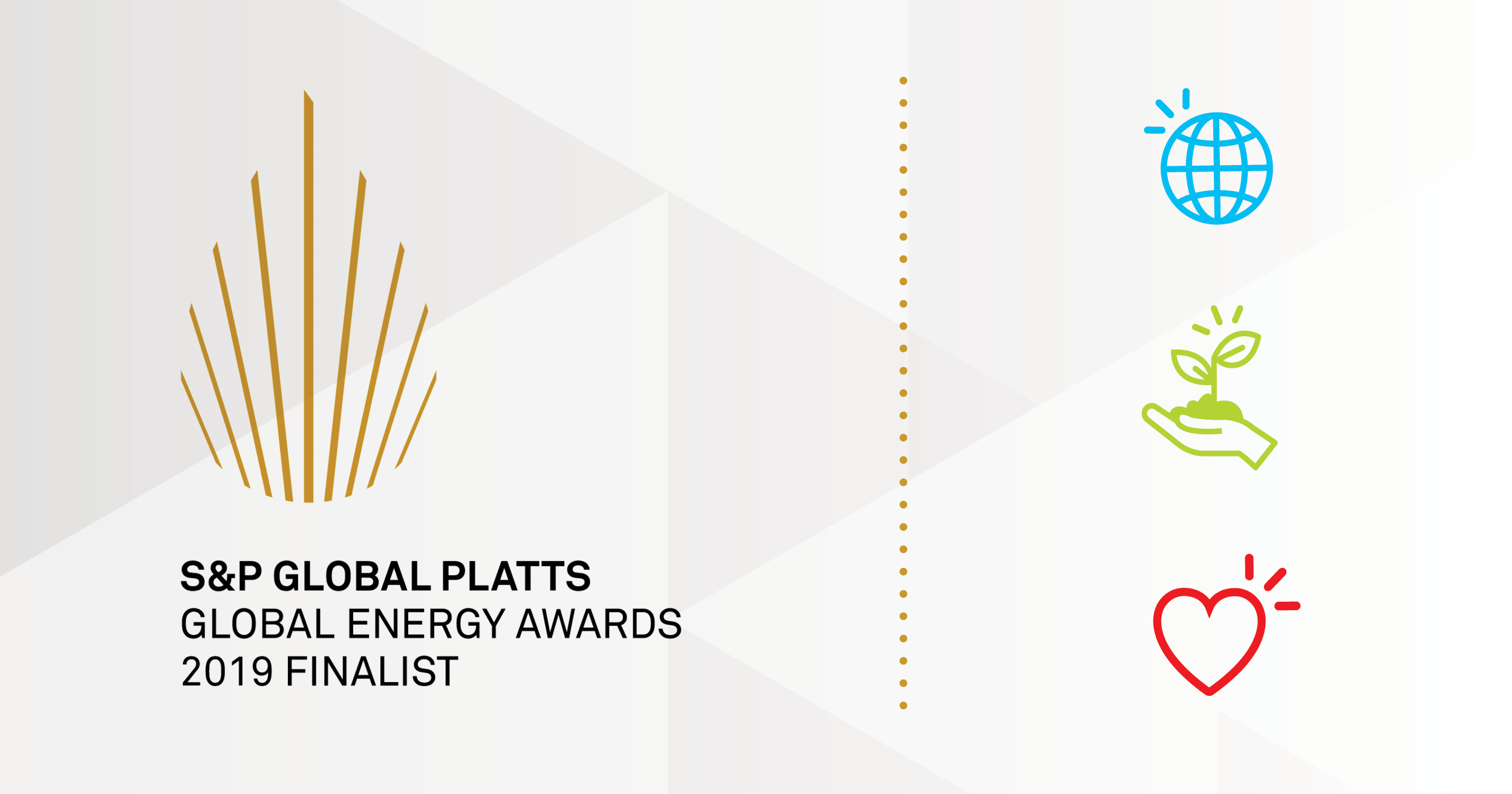 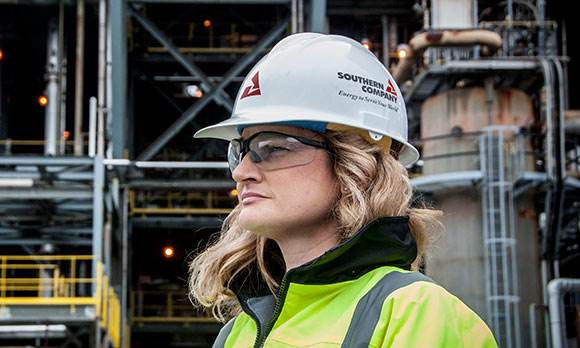