In its October 2016 issue, BLACK ENTERPRISE named Southern Company one of its "50 Best Companies for Diversity."

The companies that were singled out for distinction demonstrated a significant commitment to diversity in four key areas: board of directors, employee base, senior management and supplier diversity.

In 2005, BLACK ENTERPRISE began publishing its list of the "Best Companies for Diversity," identifying those corporations that proved to be the best of the best in developing a culture and executing policies that promoted inclusion of African Americans within their workforce, senior management ranks, corporate boards and supplier pools. This year's roster of companies recognized the value of the link between diversity and engagement, which is driven by corporate leadership.

In selecting the 2016 companies, BLACK ENTERPRISE and ELC sent surveys to the nation's top 1,000 publicly traded companies with strong U.S. operations. The final list includes those that showed a commitment to diversifying its ranks in four areas: employee base, senior management, supplier diversity and board of directors. Companies were also chosen based on programs created to nurture and maintain a diverse professional space. Surveys did not simply focus on black inclusion, but ethnic minority groups as defined by the U.S. Census Bureau. Supporting criteria used to finalize the list included efforts directed toward women, the disabled, veterans and the LGBT community.

The complete report, including methodology and selection criteria, is available in the October issue of BLACK ENTERPRISE magazine. 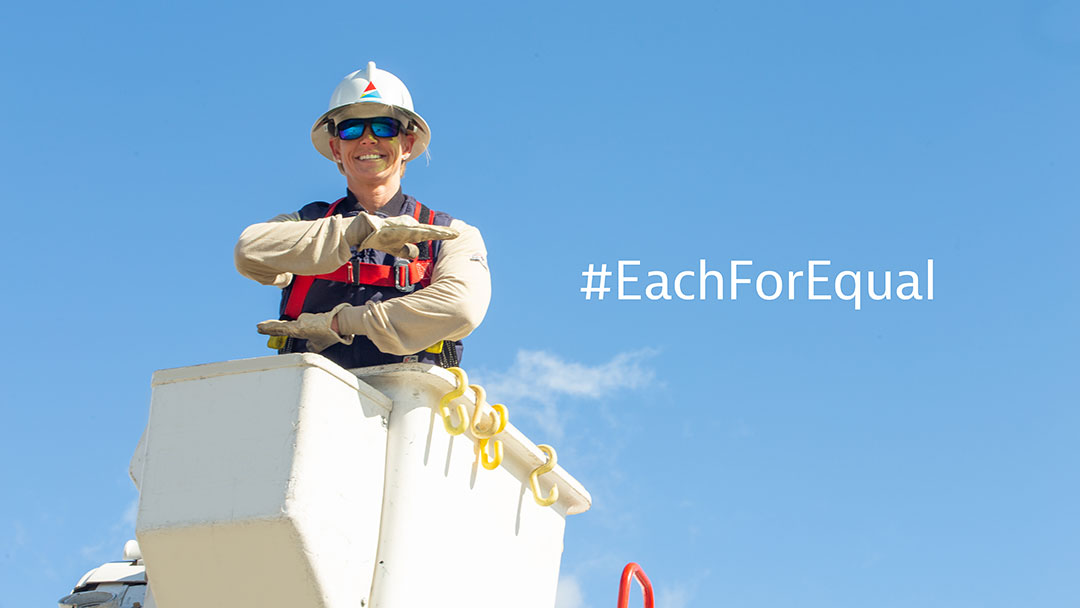 Setting the pace for future generations of women
Business Leadership 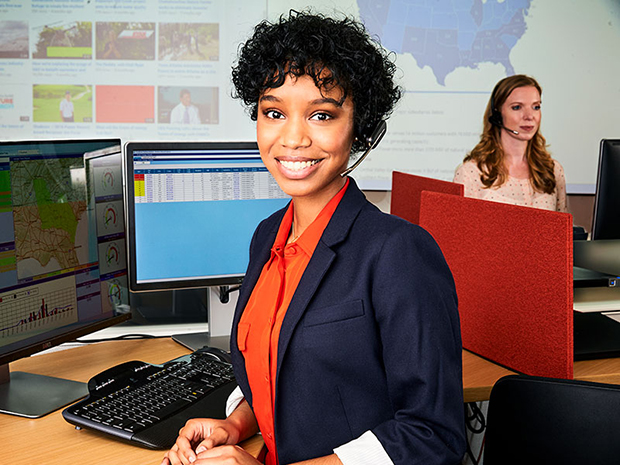