According to DiversityInc, Southern Company rose in the rankings this year due to a "commitment to diversity and inclusion." The publication lauded Southern Company for diversity among its team of managers and Board of Directors, as well as participation and openness of employee resource groups, which DiversityInc notes are now open to more employees than ever, including multigenerational, young professionals, African Americans, women, LGBTQ, new hires and veterans. 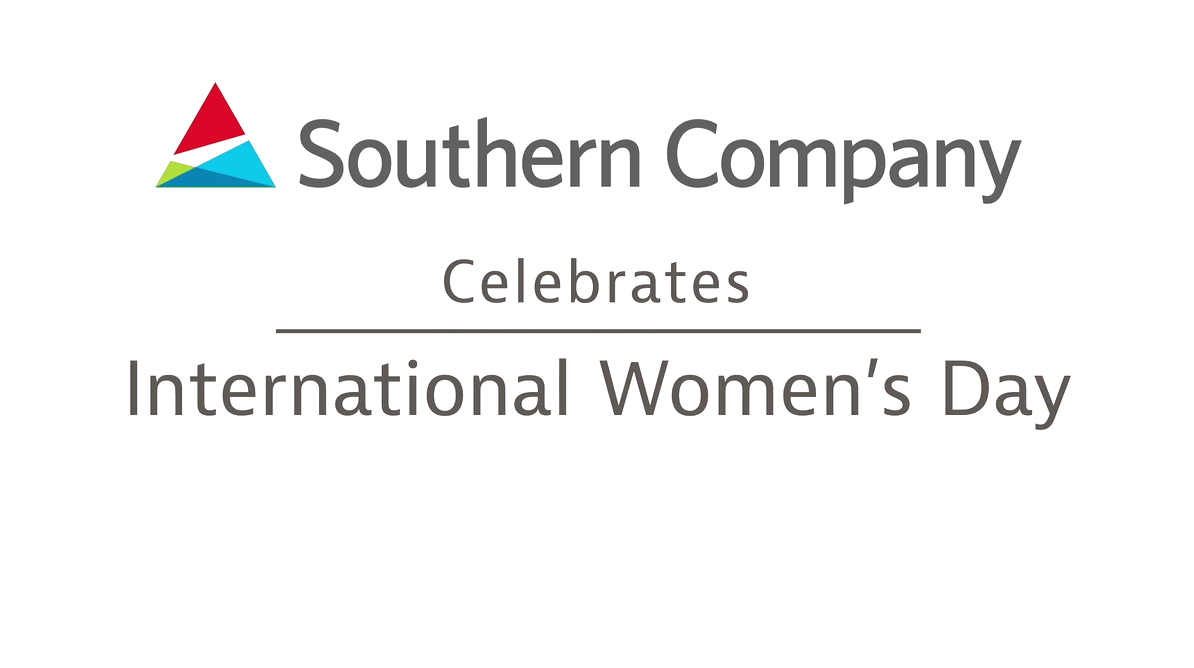