Electric companies from the mainland that provided mutual assistance to the Puerto Rico Electric Power Authority (PREPA) faced incredibly challenging and complex restoration work because extensive portions of Puerto Rico’s energy grid are in rugged, mountainous terrain that has little or no road access. Getting crews and equipment to Puerto Rico also was much more complicated and time-intensive than deploying mutual assistance in the mainland, and it required extensive coordination among responding companies.

On May 22, PREPA announced that power had been restored to 99 percent of its customers across the island who can receive electricity. This is a significant milestone that was reached by PREPA and its restoration partners, including FEMA, the U.S. Army Corps of Engineers and its contractors, and industry mutual assistance crews. The resources, equipment, and people sent from the mainland, including those from Southern Company subsidiaries PowerSecure, Alabama Power, Georgia Power, Gulf Power and Mississippi Power greatly accelerated the restoration process.

Assets from across the entire Southern Company system were deployed in this unprecedented restoration effort. PowerSecure began working with the U.S. Army Corps of Engineers in the early days of the response. Equipment and crews from each of Southern Company’s four electric operating companies – Alabama Power, Georgia Power, Gulf Power and Mississippi Power – joined the mutual assistance effort and shipped hundreds of trucks – bucket trucks, digger derricks, pickups and more – to the island via barge. Southern Company system personnel replaced thousands of power poles to help restore power to tens of thousands of customers in Puerto Rico in extremely challenging conditions and over difficult terrain.

“The power restoration effort in Puerto Rico was a massive and unprecedented mission, and electric companies from across the country, including Southern Company, responded to the call for help,” said EEI President Tom Kuhn. “The electric power industry pulled together with one goal in mind, to restore power to the people of Puerto Rico—it truly was one team, one mission. Southern Company is deserving of this recognition for providing tremendous support to PREPA and our fellow citizens in Puerto Rico.”

“On behalf of the entire Southern Company team, it is an honor to receive this recognition,” said Chairman, President and CEO Thomas A. Fanning. “Southern Company is proud of the efforts and dedication of our personnel who took extended time away from their families to assist the citizens of Puerto Rico. The enormous commitment and hard work shown throughout our company and the entire industry was paramount in restoring Puerto Rico’s energy grid.”

EEI is the association that represents all U.S. investor-owned electric companies. Our members provide electricity for 220 million Americans, and operate in all 50 states and the District of Columbia. The electric power industry supports more than 7 million jobs in communities across the United States. In addition to our U.S. members, EEI has more than 60 international electric companies as International Members, and hundreds of industry suppliers and related organizations as Associate Members.

About Southern Company
Southern Company (NYSE: SO) is America’s premier energy company, with 46,000 megawatts of generating capacity and 1,500 billion cubic feet of combined natural gas consumption and throughput volume serving 9 million customers through its subsidiaries. The company provides clean, safe, reliable and affordable energy through electric operating companies in four states, natural gas distribution companies in seven states, a competitive generation company serving wholesale customers across America and a nationally recognized provider of customized energy solutions, as well as fiber optics and wireless communications. Southern Company brands are known for excellent customer service, high reliability and affordable prices that are below the national average. Through an industry-leading commitment to innovation, Southern Company and its subsidiaries are creating new products and services for the benefit of customers. We are building the future of energy by developing the full portfolio of energy resources, including carbon-free nuclear, advanced carbon capture technologies, natural gas, renewables, energy efficiency and storage technology. Southern Company has been named by the U.S. Department of Defense and G.I. Jobs magazine as a top military employer, recognized among the Top 50 Companies for Diversity and the number one Company for Progress by DiversityInc, and designated as one of America’s Best Employers by Forbes magazine. Visit our website at www.southerncompany.com. 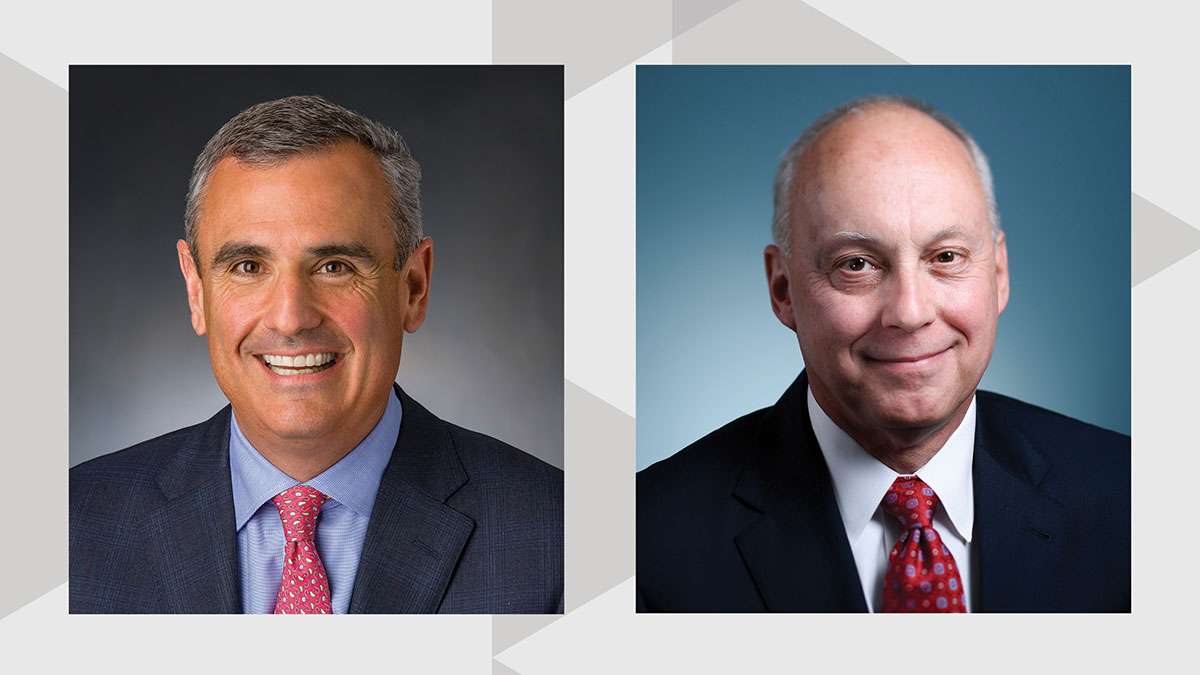