"We thank Oscar for his years of service and dedication and his instrumental leadership in developing one of America's largest renewable portfolios with more than 1,800 megawatts of generation in seven states," said Kimberly S. Greene, executive vice president and chief operating officer of Southern Company. "Buzz brings strategic leadership and an ability to influence and execute on complex projects to Southern Power and we welcome him to his new role."

"Since the beginning of the Vogtle project, Buzz has provided exceptional guidance and direction for one of the most important construction projects in the country," said W. Paul Bowers, chairman, president and CEO of Georgia Power. "We remain focused on completing the expansion to the highest standards of safety and quality, with the least possible impact to our customers' rates while ensuring that the units will operate safely and power more than a half million Georgia homes and businesses for 60-plus years."

Georgia Power and Southern Nuclear are further aligning the Vogtle 3 & 4 organization to best achieve upcoming project milestones while creating a streamlined approach for interacting and communicating with key stakeholders.

"As we enter into a new era of nuclear energy generation, I believe these changes will further position us to deliver the Nuclear Promise and remain the best, most affordable clean energy solution," said Stephen E. Kuczynski, chairman, president and CEO of Southern Nuclear.

The projected overall peak rate impact of the Vogtle nuclear expansion is significantly less than when the project was originally certified due to financing and other benefits of the project that Georgia Power has proactively pursued, and the fuel savings of nuclear. The project's remaining projected customer rate impact is still approximately 2.5 percent, an average of less than 1 percent per year through the expected completion date of 2020. Once the new units come online, they are expected to put downward pressure on rates and deliver long-term savings for Georgia customers. 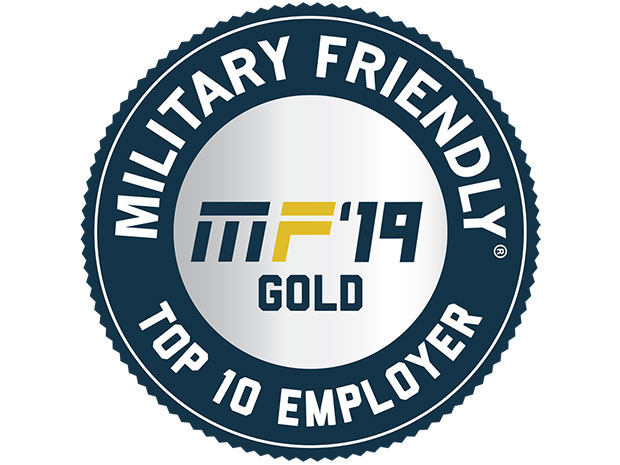 Southern Company is ranked No. 1 energy company and No. 7 overall company on national list of military friendly employers for 2019
Business Leadership