The company has been a member of the Military Spouse Employment Partnership (MSEP) since 2012. The program partners with employers who recruit, hire, promote and retain military spouses. MSEP provides job training and connects spouse with access to job openings and career connections through these employers.

Therena Smith is a human resources manager at Southern Power and has worked for Southern Company for 13 years. Her husband, Steve, is a chief warrant officer 3 in the United States Army. During his military career, he has served in multiple deployments and military campaigns including Operation Iraqi Freedom and Operation Enduring Freedom.

“Southern Company has been a great place for me to grow as a professional with a group of talented people that are second to none,” she says. “My husband has deployed three times since I have been with the company and employees have been extremely supportive of me and my family, from sending care packages to my husband and his unit to encouraging me and my children while he was away. I couldn’t ask for better support.”

While military spouses are educated and qualified for a range of careers, they face a 24% unemployment rate and a 25% wage gap compared to their civilian counterparts due to their frequent relocation which makes it difficult to find and maintain a career.

“Southern Company has a strong, positive reputation in the community,” says Smith. “We have a mission-first perspective on our business and a strong focus on how we treat our employees. We are in the business of innovating energy, and that translates into how we recruit, develop and retain talent.” 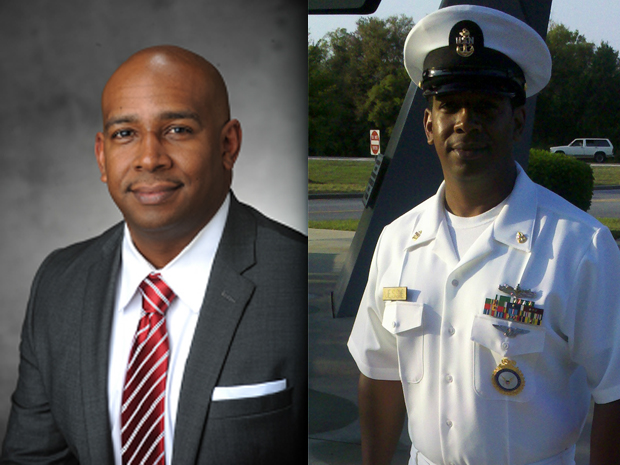 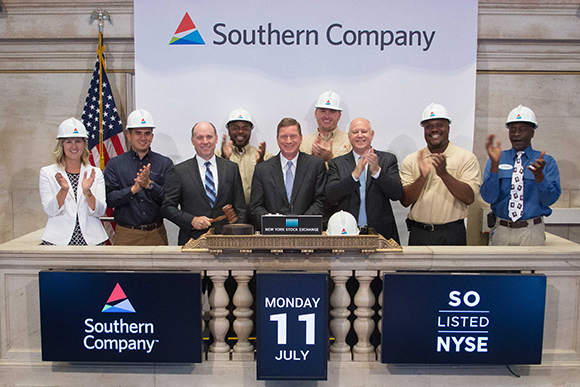