Late last year, Southern Company was named to Black Enterprise’s list of the “50 Best Companies for Diversity” for 2017. Chris Collier, Director of Talent Acquisition and Diversity & Inclusion for Southern Company Services, attended the recognition event at the headquarters of JP Morgan Chase in New York City recently to accept the award.

“It is a tremendous honor for Southern Company to be recognized by Black Enterprise Magazine as a Top 50 Company for Diversity,” Collier said. “This award acknowledges our leadership commitment as well as the continuous progress demonstrated by our system wide diversity and inclusion efforts.”

The "50 Best Companies for Diversity" designation by Black Enterprise recognizes corporations that are the “best of the best” in developing a culture and executing policies that promote the inclusion of African Americans within their workforce, senior management ranks, corporate boards, and supplier pools.

Black Enterprise’s editorial research team, in partnership with The Executive Leadership Council, sent surveys to the nation’s top 1,000 publicly traded companies and 100 international companies with a major U.S. presence to get an in-depth look at the ethnic and gender composition of these corporations as well as understand various programs designed to foster and maintain an inclusive working environment. The annual survey is centered around efforts focused on African Americans, but also includes other ethnic minority groups as defined by the U.S. Census Bureau. Any information provided by companies on diversity efforts targeted toward women, LGBT, the disabled, and veterans was used as secondary, supporting data for inclusion on the list.

The final list includes those companies that demonstrated a commitment to diversifying their ranks in four areas: employee base, senior management, procurement, and board of directors. 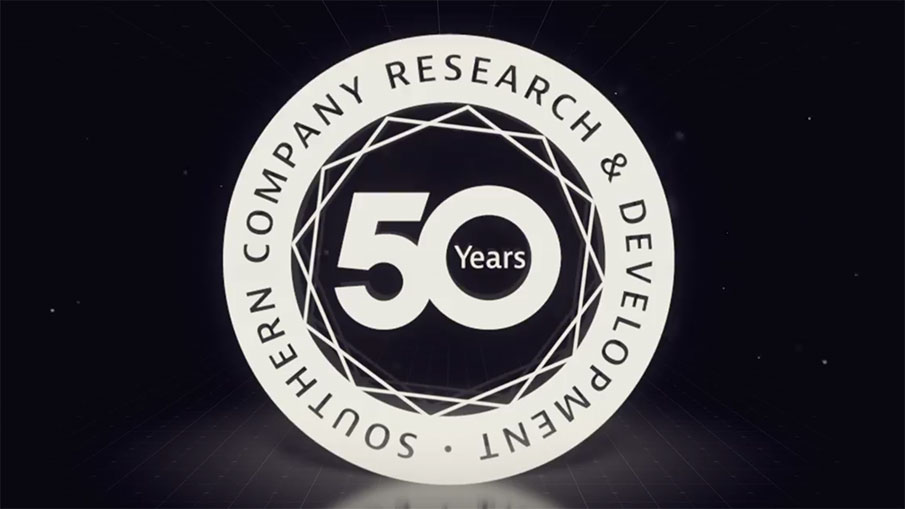 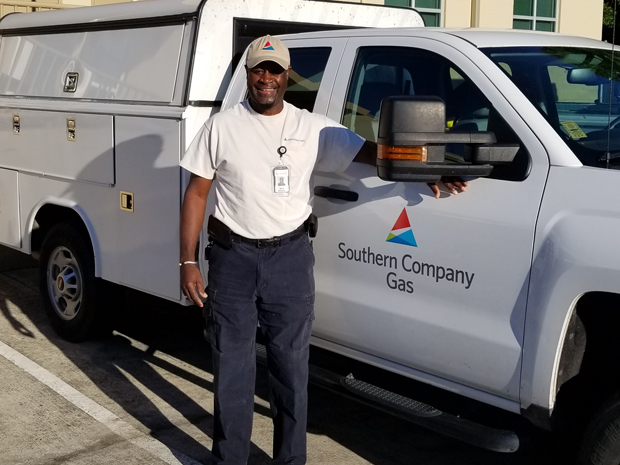