Wayne Ellis, Southern Telecom General Manager, added, “Foreseeing the emerging need for wireline fiber optic broadband infrastructure, Southern Company helped to shape the Telecom Act of 1996 in a manner such that Southern Telecom was incorporated shortly thereafter in February 1998. Since then, Southern Telecom and our colleagues in the Southern Company business units and shared services company have developed one of the premier energy utility fiber optic networks. These networks today are the backbone for innovation in the making, delivering, and selling of energy while also serving our growing telecom and enterprise customer base.”

"Southern Telecom is pleased to mark this significant milestone for our company, due in large part to our customers, partners, employees, and our parent company who have, since day one, supported our mission to provide the best in dark fiber and carrier-neutral collocation facilities throughout the southeast,” commented Barry Navarre, Southern Telecom Business Development Manager. “We look forward to the next chapters we are shaping in the future of Southern Telecom as we continue to grow our customer base, form new partnerships, enhance current routes, and develop new opportunities.” 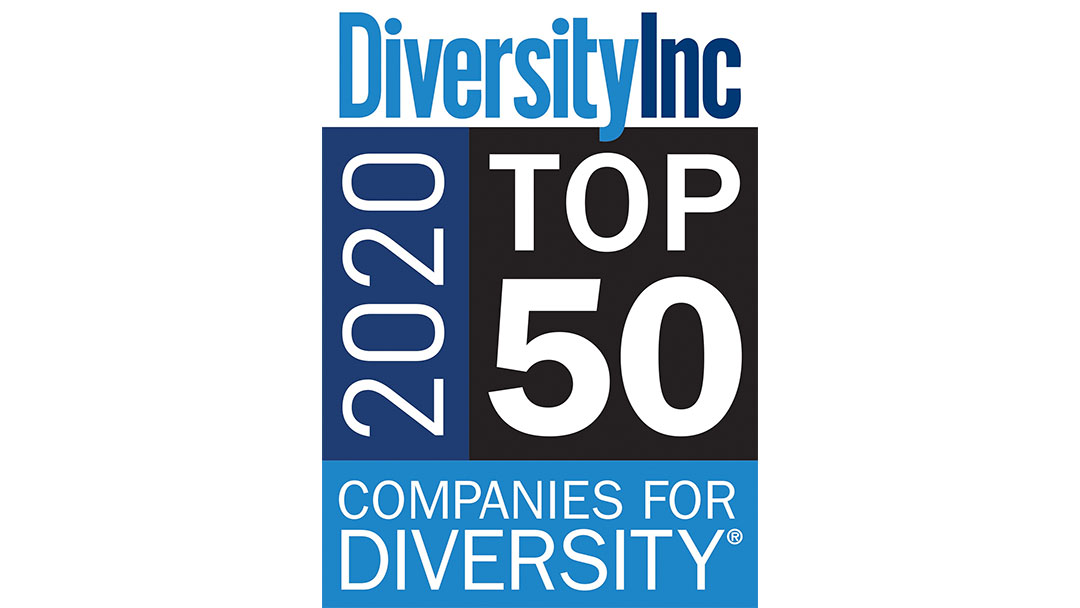