"The acquisition of the Henrietta Solar Project underscores Southern Power's leadership in developing renewable energy," said Southern Power President and CEO Buzz Miller. "Through strategic partnerships, including with SunPower, we continue to accelerate our solar generation growth in California."

The Henrietta Solar Project represents Southern Power's first joint venture with SunPower, which developed, designed and is constructing the facility and will operate and maintain it upon completion. Construction began in May 2015, and the project is expected to be fully operational in the third quarter of this year.

"With over 30 years' experience and more than 2.5 gigawatts of innovative solar power plants operating around the world, SunPower is a global leader driving the adoption of reliable, cost-effective solar power at utility scale," said SunPower CEO Tom Werner. "We are proud to partner with Southern Power to deliver long-term value for the utility, its customer, and the California homes and businesses that will benefit from the emission-free power generated by the Henrietta Solar Project."

SunPower is constructing a SunPower® Oasis® Power Plant system at the approximately 670-acre Henrietta site. Oasis is a fully-integrated, modular solar power block that is engineered to rapidly and cost-effectively deploy utility-scale solar projects while optimizing land use. Once operational, the facility is expected to be capable of generating enough electricity to help meet the energy needs of approximately 24,000 average U.S. homes.

The Henrietta Solar Project fits Southern Power's business strategy of growing its wholesale business through the acquisition and construction of generating assets substantially covered by long-term contracts. With more than 2,100 MW of renewable generating capacity ownership, Southern Power assembled its nationally recognized renewable portfolio through the strategic acquisition or development of 28 solar, wind and biomass projects that are either in operation or under construction across the United States. The Henrietta Solar Project marks Southern Power's 11th solar project in California and is the company's first acquisition in Kings County.

Southern Power provides wholesale generation to more than 40 energy providers that serve more than 40 million customers across the country. 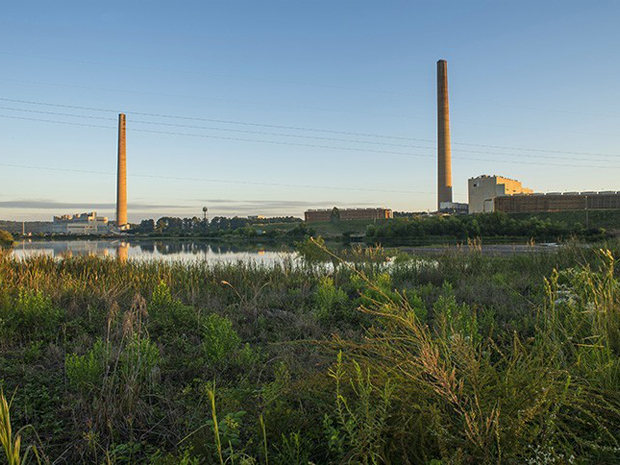