Three Southern Company subsidiaries this week marked major milestones in the strategic expansion of one of the nation's largest renewable energy portfolios through the announced development or acquisition of five large-scale solar projects.

Among this week's highlights:

"Investing today in sustainable energy innovations will make a better tomorrow for customers," said CEO Tom Fanning. "We are inspired by the momentum we are developing with these new partnerships to deliver clean energy and real, measurable results."

Southern Company views the development of the full portfolio of energy resources - renewables, nuclear, 21st century coal, natural gas and energy efficiency — as a commitment to leverage each of these resources for the benefit of the millions of families the Southern Company system is privileged to serve.

The system's renewable energy portfolio is comprised of a total of 42 solar projects in six states, including Georgia Power's development of the nation's largest voluntary solar initiative. Last month, Southern Power announced the acquisition of the company's largest renewable energy project — the 299-MW Kay Wind facility in Oklahoma. In addition, Alabama Power, Georgia Power and Gulf Power have contracted to put more than 800-MW of wind energy to work for customers in the Southeast, and Southern Power operates one of the nation's largest biomass power plants in Texas. 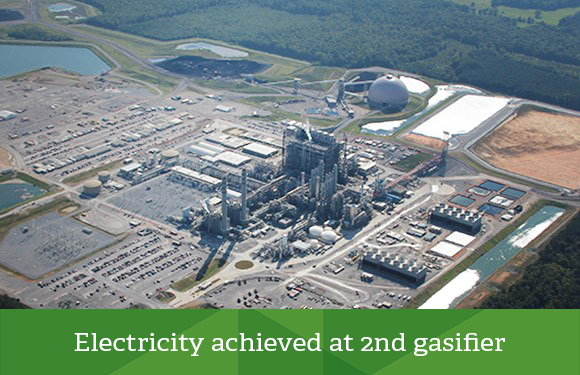 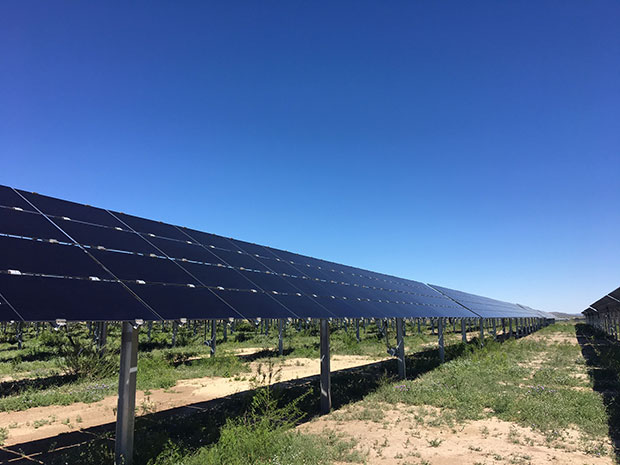