Southern Power announced the commercial operation of the 120-megawatt (MW) East Pecos Solar Facility in Pecos County, Texas. With three solar projects in Texas, Southern Power is the owner of one of the largest utility-scale solar portfolios in the state.

"The East Pecos Solar Facility joins our growing renewable fleet in Texas, and we look forward to operating it for the benefit of our customers," said Southern Power President and CEO Buzz Miller. "By providing clean, affordable, wholesale generation, we are able to deliver on our promise to help build the future of energy."

Construction of the approximately 1,000-acre project began in February of 2016. The facility consists of approximately 1.2 million solar panels manufactured by First Solar, which built and will operate and maintain the facility. Under a 15-year power purchase agreement, Austin Energy is purchasing the energy and associated renewable energy credits, which it plans to apply to meet Austin City Council goals for renewable energy and carbon reduction.

"Austin Energy was an early adopter of West Texas wind power and is pleased to take delivery of the power generated by the East Pecos Solar Facility," said Austin Energy General Manager Jackie Sargent. "We currently supply more than 30 percent of our customers' needs from renewable power and are well on our way to our target of 55 percent supply by 2025."

The project fits Southern Power's business strategy of growing its wholesale business through the acquisition and construction of generating assets substantially covered by long-term contracts.

Southern Power has announced, acquired or is constructing approximately 3,200 MW of renewable ownership with 36 solar, wind and biomass projects across the U.S. In all, the Southern Company system has added or announced more than 6,500 MW of renewable energy projects since 2012. 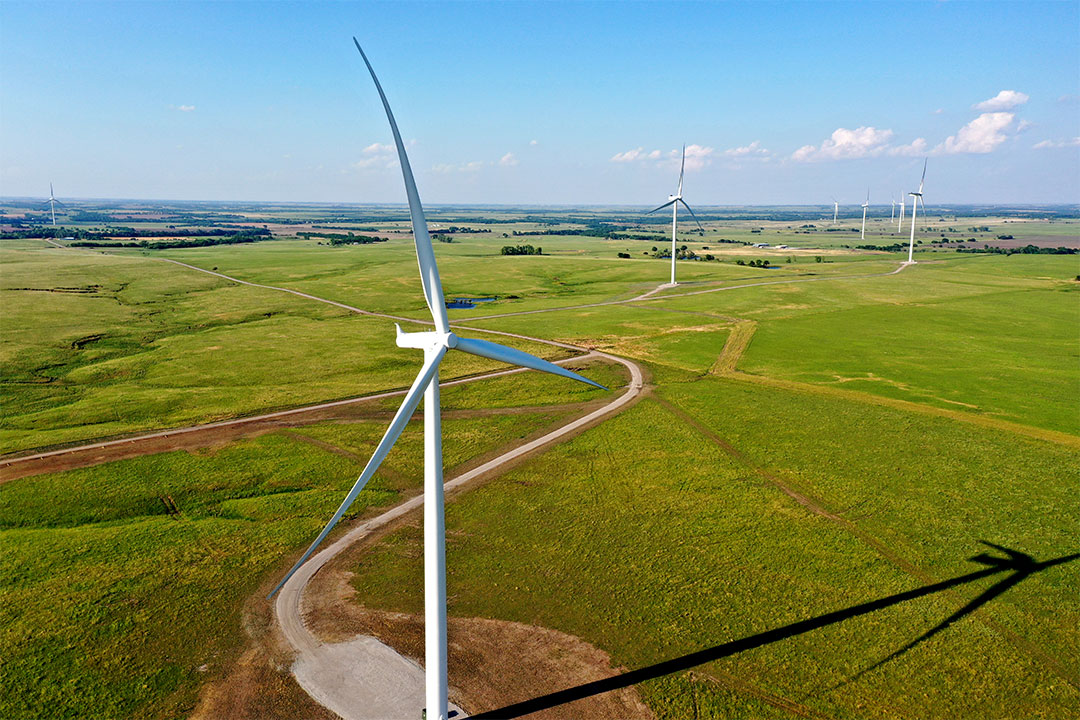