The PGA TOUR and Southern Company today recognized Ernie Els - a four-time major champion - as the recipient of the 2015 Payne Stewart Award. Els - who is known for his off-the-course philanthropy, in particular his devotion to improving the lives of those with autism spectrum disorder as well as development of junior golf talent in his native South Africa - will be honored on Tuesday, September 22, in conjunction with the TOUR Championship by Coca-Cola in Atlanta. The ceremony will be televised live on Golf Channel as part of a GolfCentral special from 7-8 p.m. ET.

The Payne Stewart Award is presented annually to a professional golfer who best exemplifies Stewart's steadfast values of character, charity and sportsmanship. Stewart, an 11-time winner on the PGA TOUR and World Golf Hall of Fame member, died tragically the week of the TOUR Championship in 1999. Southern Company, the "Official Energy Company of the PGA Tour and the Champions Tour," was the TOUR Championship sponsor the year of Stewart's passing. A year later, the PGA TOUR created the Payne Stewart Award in his honor, and Southern Company has supported the annual presentation since its inception.

The past winners have all distinguished themselves through their respect for the game, the TOUR's tradition of charity and their ability to make a positive impact in the lives of others.

"I have so many fond memories of Payne and always had the greatest respect for him as a golfer and as a person, and I think this award is a wonderful way to honor his memory and the values that he stood for," said Els. "To be considered worthy of receiving such an award makes me feel proud and very humble. It really means a lot. Of course, the work that we do is a massive team effort, and I thank my wife Liezl and everyone at the foundations for their work and commitment, as well as all the individuals and corporations that support us in helping improve the lives of kids, young adults and families who need and deserve our help. Thank you also to everyone at the PGA TOUR and to Southern Company for the incredibly generous donation that will help us in our ongoing mission to support causes close to our hearts."

Els, a former World No. 1, owns 70 worldwide victories, including four major championships. He is one of six golfers to twice win the U.S. Open and The Open Championship. He was inducted into the World Golf Hall of Fame in 2011.

"Ernie is a legendary figure in our sport, both on and off the golf course," said PGA TOUR Commissioner Tim Finchem. "His 70 victories across the globe speak for themselves, but his commitment to using his talents and celebrity to improve lives has made him a true Hall of Famer. It's only fitting that we announce this award on the heels of an amazing milestone in his charitable work through Els for Autism, as Ernie and Liezl celebrated the grand opening of the first two buildings of The Els Center of Excellence on Monday. The number of lives that will be - and have already been - impacted through his passion and dedication to this cause is immeasurable.

Ernie's name belongs on the roster of distinguished names who have won the Payne Stewart Award before him, and he sets a high bar for those who aspire to be named after him."

Southern Company Chairman, President and CEO Thomas A. Fanning said, "Southern Company is proud to join the PGA TOUR in recognizing Ernie Els for his tremendous impact beyond the golf course, particularly through his foundation, Els for Autism. Ernie's commitment and leadership in serving others align with our company's values and honor Payne Stewart's enduring legacy."

Els grew up outside of Johannesburg, South Africa, where sports were a big part of his life. Els excelled at both golf and tennis; in fact, at 13 he won the Eastern Junior Transvaal Championship, a major regional tennis event. A year later, the 14-year-old Els won the World Junior Golf Championship in San Diego, Calif., defeating a strong, young field that included Phil Mickelson, another future World Golf Hall of Famer.

Eventually, Els focused his talents on golf, and at 16, he became the youngest player to win the South African Amateur in 1986. He won the South African tour school title at 19, and in 1989, he turned professional and launched one of the most globetrotting careers the golf world has seen since fellow South African and Hall of Fame member Gary Player began his famous barnstorming.

Eventually, Els focused his talents on golf, and at 16, he became the youngest player to win the South African Amateur in 1986. He won the South African tour school title at 19, and in 1989, he turned professional and launched one of the most globetrotting careers the golf world has seen since fellow South African and Hall of Fame member Gary Player began his famous barnstorming.

The Big Easy's glorious swing, which Player once compared to Sam Snead's, has allowed him to add to his glittering resume even after his induction into the World Golf Hall of Fame. Most recently, Els triumphed at the 2012 Open Championship at Royal Lytham & St. Annes Golf Club, winning his second Claret Jug and capturing his fourth major championship title, just months shy of his 43rd birthday.

In addition to a sculpture by Bob Pack presented to the recipient, the Payne Stewart Award is accompanied by an annual Payne Stewart Award Grant made possible by Southern Company. The $500,000 grant supports several initiatives in Stewart's name and is distributed as follows: $100,000 to Payne and Tracey Stewart's primary charity, The Stewart Family Foundation; $100,000 in Stewart's honor to The First Tee of the Ozarks located in Missouri at Kids Across America, which is affiliated with Kanakuk Kamps; and $300,000 to a charity designated by the winner. Els has chosen Els for Autism and the Ernie Els & Fancourt Foundation.

In 2009, Els and his wife, Liezl, established the Els for Autism Foundation shortly after their son, Ben, now 12, was diagnosed with autism, a disorder that now affects 1 in 68 children. Els has used his high-profile platform to both help raise awareness of the disorder as well as funds to build a world-class Center of Excellence focused on positively impacting those on the spectrum and their families. The Els have donated millions of their own money, and through dedicated fundraising they opened the first components of The Els Center of Excellence - a Lower School and Auditorium Building - on Monday, August 17. The Center, based in Jupiter, Fla., will serve the local, national and international autism communities and is set to be a game-changing resource in the field. Locally, Palm Beach County children will have access to a learning environment, as well as wrap-around services, designed specifically to help individuals on the spectrum thrive.

The state-of-the-art Center will also be a hub for a varied and extensive global outreach program focused on the gathering and sharing of best practices in therapy and education with those on the spectrum, their families and the professionals that work with them across the U.S. and internationally. Els is now focused on raising the necessary funds to complete the full vision of the Center which includes an Upper School, extensive sports and recreational facilities, a medical and professional services building and an adult services component.

The Ernie Els & Fancourt Foundation's mission is to identify talented young South Africans predominantly from families of limited resources and provide them with educational and life-skill assistance and playing opportunities in order to produce successful, well-rounded and educated young golfers. The Foundation has produced some great golfers, including 2010 Open Champion Louis Oosthuizen and multiple tour winner Branden Grace, both of whom played on The Presidents Cup International Team alongside Els in 2013, an immense source of pride and further inspiration for everyone at the Foundation. 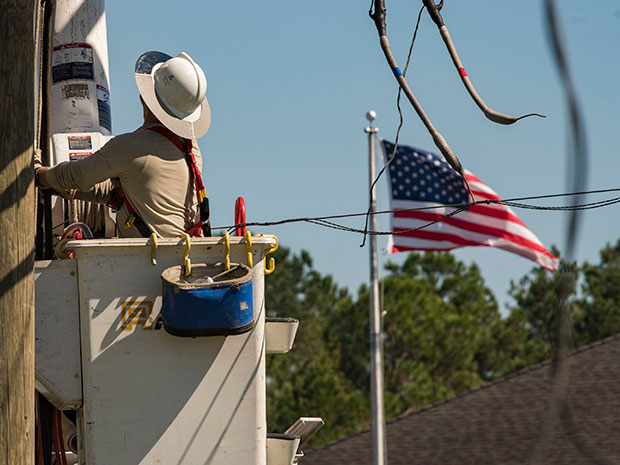 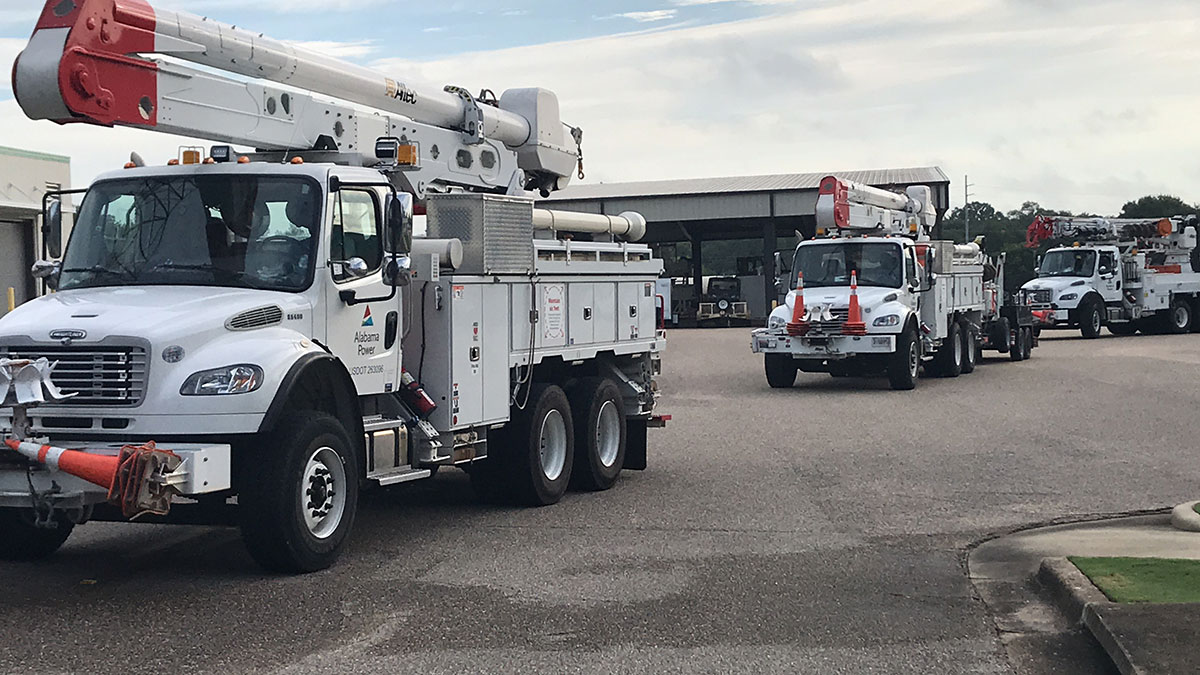