We are dedicated to Superior Performance throughout our entire business and committed to performing every job, every day, safely. Even when conditions are at their worst, we continue to perform at our best.


The 2019 winter polar vortex brought the lowest recorded temperatures to portions of the U.S. since the 1990s.


Despite the challenging conditions, thousands of employees worked diligently and safely to ensure customers stayed warm during the event. There were no major service outages for our electric or gas customers.


Winter Storm Jayden began Jan. 27 in the Midwest, bringing 6 inches of snow from North Dakota to the Northeast. Jayden made its way to the South two days later, depositing bone-chilling temperatures in parts of Alabama, Tennessee and north Georgia that, nevertheless, fell shy of the direst forecasts.


Northern Illinois was among the hardest-hit areas, with temperatures remaining below zero for 72 hours and recordings of wind chills around minus 50. Nicor Gas broke its own record in output and delivered 4.8 million dekatherms of natural gas service safely and reliably to its 2.2 million customers from Jan. 30 to 31. One dekatherm is equal to approximately 1,000 cubic feet, 10 therms or 1 million BTUs. In volume, that same amount of natural gas is equivalent to:


"This was a team effort in every sense of the word," said Nicor Gas President Melvin D. Williams. "I couldn't be prouder of how Nicor Gas, with support from the enterprise, came together and saw this extreme weather emergency through safely."


While the South was spared the worst of the predicted weather, our teams were at the ready to minimize impacts on our electric service territory.


In the morning hours of Jan. 30, we reached a year-to-date electricity peak load of 33,917 MW as the system weighted temperature fell to 25 degrees. The peak so far for 2019 was shy of the Southern Company system’s all-time winter peak load of 39,130 MW, set in January 2014 when the system weighted temperature dropped to 10 degrees across our electric service territory.


“Our employees were fully prepared for the wintry weather,” said Stan Connally, executive vice president of Southern Company Operations. “I’m proud of our employees’ work to ensure the Generation fleet and our transmission and distribution grid were able to safely and reliably meet our customers’ needs.”


Connally praised the numerous preparations made across the system in advance of the deep freeze to ensure Safety First. “Nothing we do is more important than helping make sure our brothers and sisters are able to get home safely to their families,” he said. 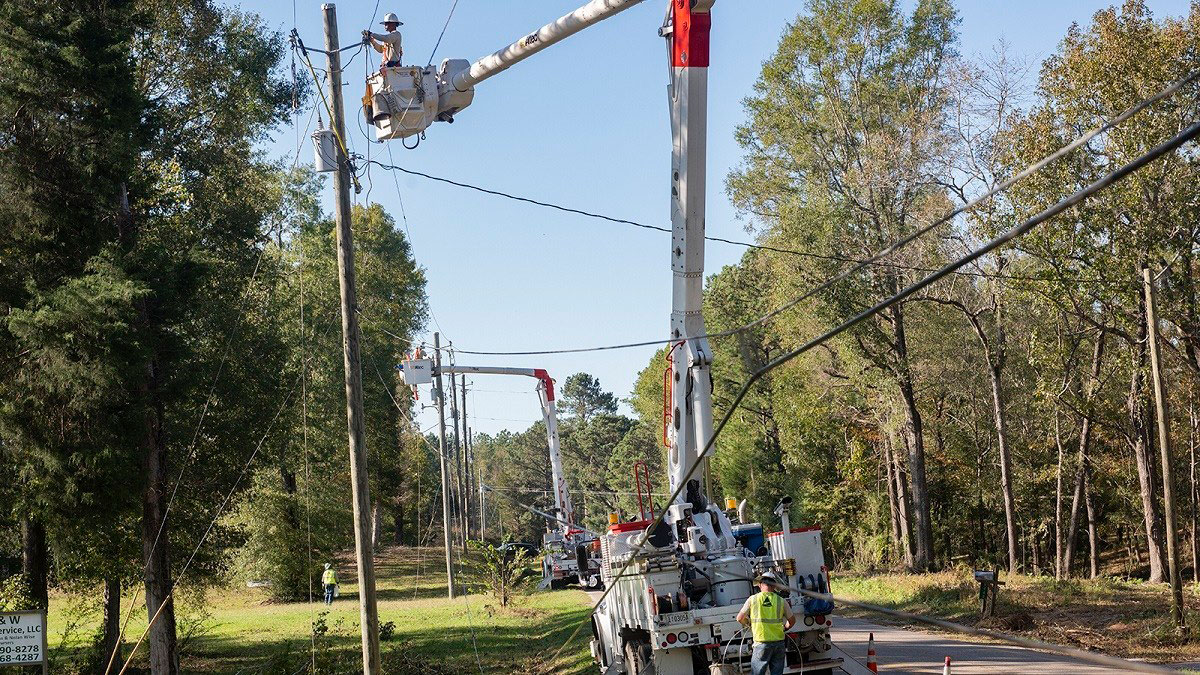 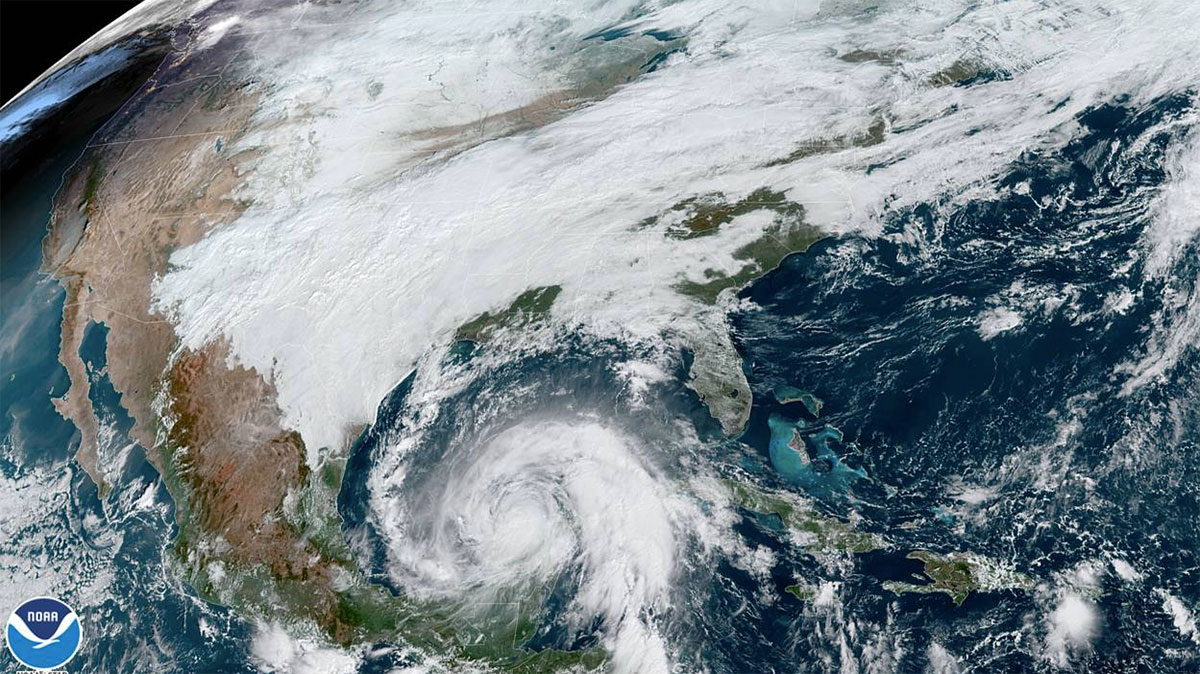