Eddie Kelly, the Meridian division manager, was an accountant working for Mississippi Power when he got the call that he was being deployed to the Persian Gulf in 1990.

He was set to depart on military leave when he received a surprise visit in his office one day. “I look up and Paul DeNicola, president and CEO of Mississippi Power at the time, was standing in my office!”

DeNicola wanted to see Kelly before his deployment, hear all about his experience and give his regards. That day and moment is one Kelly will never forget. “It reassured me the type of company I was working for and the type of people I was working with,” he says.

Eddie grew up in Mississippi, enlisting in the Marine Corps right out of high school in hopes of being able to pay for college one day. He served four years on active duty before returning home to enroll at William Carey College, where he received his degree in accounting.

Eddie spent the next 17 years on active reserve, working various roles throughout the company including, stores helper and corporate accounting services manager. He moved to Georgia where he earned his MBA from Mercer University and became the senior regulatory affairs representative and area manager in Dalton before settling back in Mississippi in his current role as division manager in 2013. 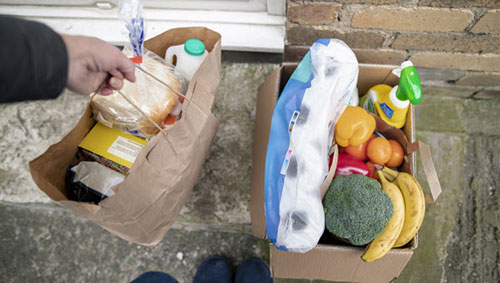 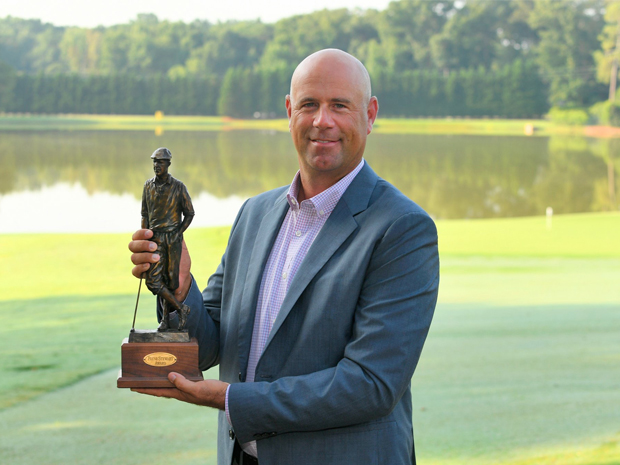