Southern Power, a leading U.S. wholesale energy provider and subsidiary of Southern Company, today announced that it has entered into an agreement to sell the Nacogdoches Generating Facility to Austin Energy for $460 million.

“The Nacogdoches Generating Facility is one of the largest wood-fired biomass plants in the United States and has been a part of Southern Power’s generation fleet since 2012, demonstrating strong operating performance,” said Southern Power President and CEO, Mark Lantrip. “This transaction provides benefits to Southern Power and offers Austin Energy the opportunity to own a significant regional energy resource. Southern Power will continue providing clean, safe, reliable and affordable wholesale energy to customers with a diverse group of assets that includes one of the largest carbon-free renewable energy portfolios in the United States.” 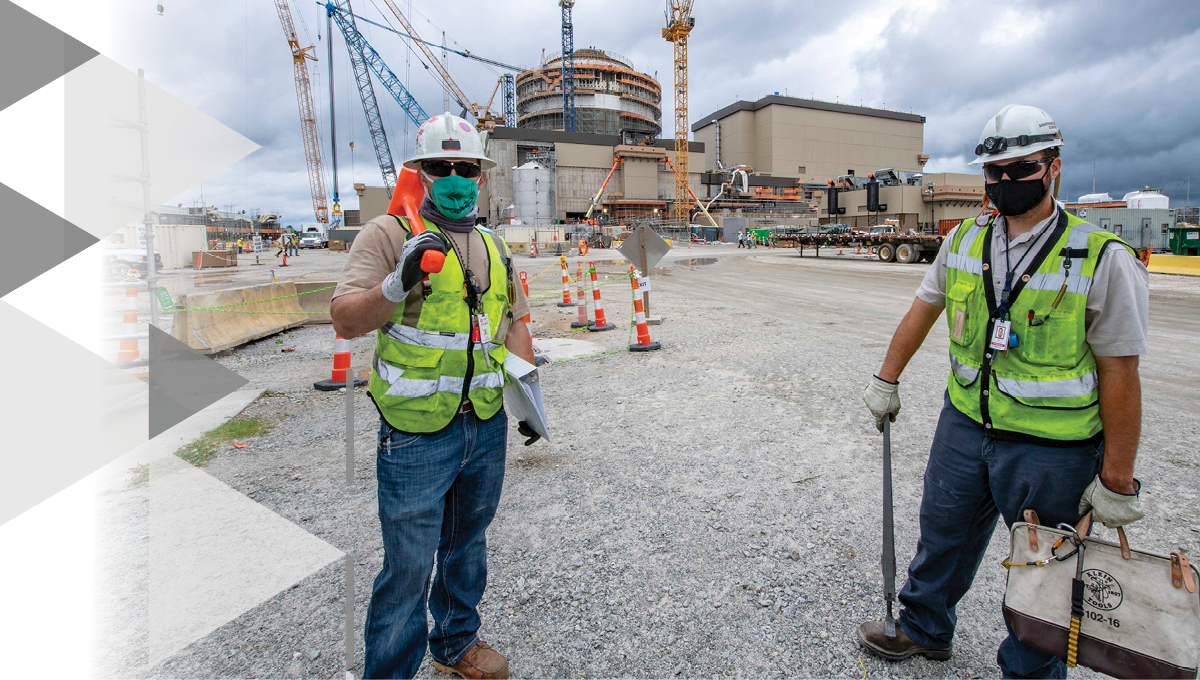