NOTE: For more information regarding these non-GAAP adjustments, see the footnotes accompanying the Financial Highlights page of the earnings package.

Earnings drivers year-over-year for the third quarter 2019 were positively influenced by higher revenues associated with changes in rates and pricing, net of usage changes, as well as warmer than normal weather at Southern Company’s regulated utilities. These impacts were partially offset by the impact of divested entities on earnings.

“We continue to be pleased with our operational performance through the first three quarters of 2019, as our premier, state-regulated electric and gas franchises provided reliable energy to customers despite the challenge of record-breaking temperatures in our service footprint” said Chairman, President and CEO Thomas A. Fanning. “Our electrical system demonstrated great resilience during these conditions with strong generation availability and record year-to-date transmission performance, resulting in exceptional reliability for customers. Even amid these peak loads, a diverse fuel mix enabled the Southern Company system to reduce carbon emissions by 35% compared to the strongest demand of 2007 – our benchmark year for carbon emissions.”

Southern Company’s financial analyst call will begin at 8 a.m. Eastern Time today, during which Fanning and Chief Financial Officer Andrew W. Evans will discuss earnings and provide a general business update. Investors, media and the public may listen to a live webcast of the call and view associated slides at http://investor.southerncompany.com/webcasts. A replay of the webcast will be available on the site for 12 months. 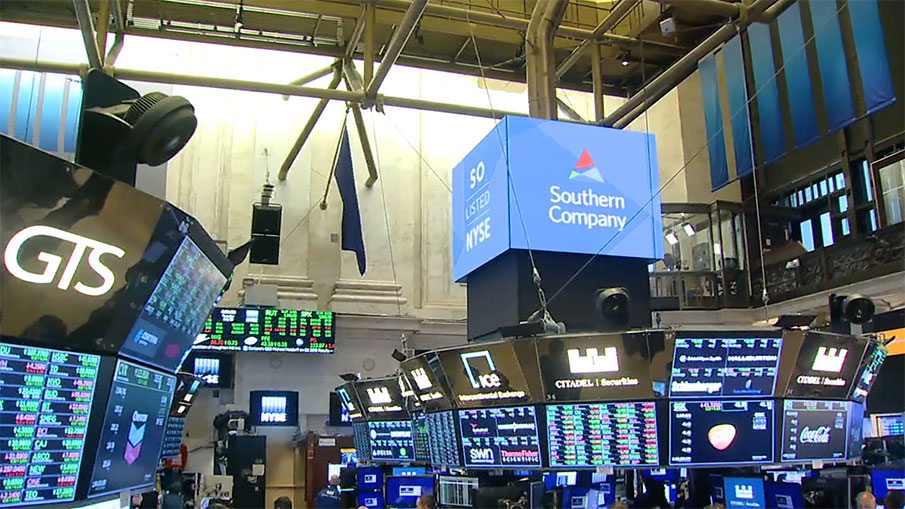 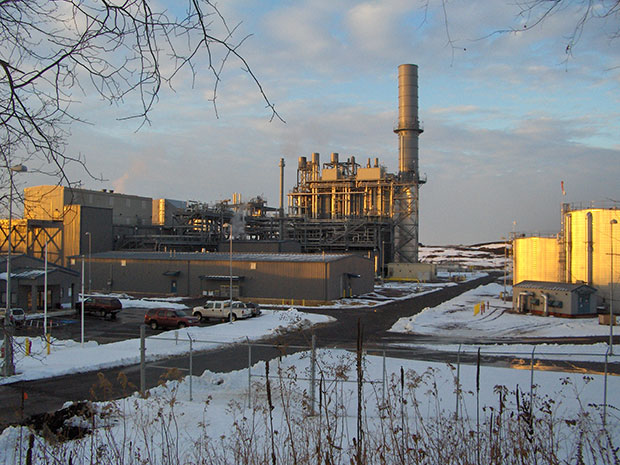