Our innovation leadership in focus

Following an April visit to the EIC by executives from across industries, Innovation Leader named Atlanta as one of the “Top 10 Cities for Corporate Innovation” and specifically highlighted Southern Company and Georgia Power’s innovation initiatives. Innovation Leader – a collective of journalists, analysts and media entrepreneurs focused on helping large organizations innovate – organized the executive field trip that included a tour of the EIC and other innovation centers in Atlanta’s Tech Square.

Among the latest recognitions, the EIC was recognized with Ignite 2017’s “Most Innovative Approach” award for Southern Company’s online One-Day Challenges. The monthly sessions enable employees across the system to collaborate and discuss business challenges and ways to improve how we serve our customers.

“Everything we do is to enhance how we serve our customers and improve our communities,” said Innovation Center Vice President Michael Britt. “We’re honored by these latest recognitions of our work and the continued acknowledgement of Southern Company and our region as leaders in energy innovation.” 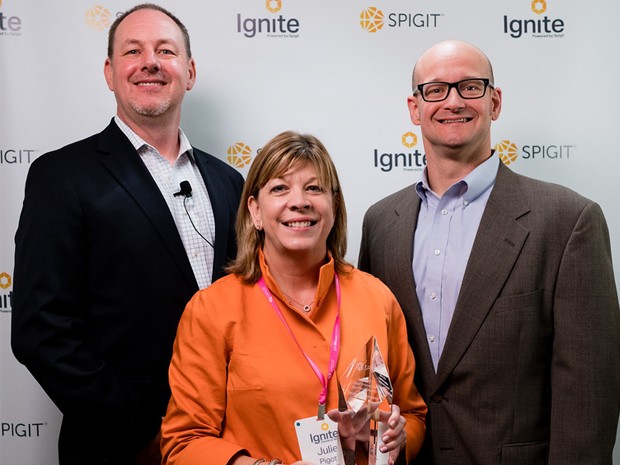 Elsewhere, the EIC was a finalist for the “Corporate Innovation of the Year” award, presented by Imaginatik and Suffolk University. Southern Company was recognized for the rEVolution initiative that provides an electric vehicle concierge service, as well as infrastructure initiatives.

The rEVolution project was a winner in Southern Company’s 2014 SO Prize competition – the company’s internal competition that sparked nearly 1,000 innovative ideas from employees. 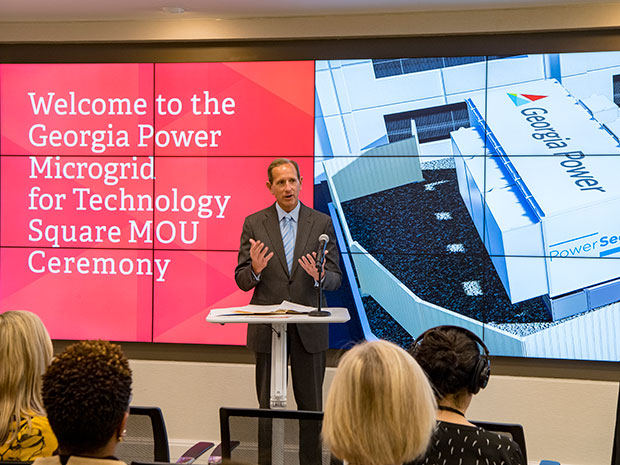