Strengthening its commitment to energy innovation, Southern Company, in partnership with the U.S. Department of Energy (DOE), has announced an expanded focus for the National Carbon Capture Center.

The center’s future scope of work for DOE, its National Energy Technology Laboratory and carbon capture innovators is now expected to include testing of carbon dioxide (CO2) utilization and direct air capture (DAC) technologies. Additionally, a major new addition at the center will significantly broaden its testing and evaluation of carbon capture technologies for natural gas power generation.

“We are excited to begin making formal arrangements to apply the technical expertise of the National Carbon Capture Center to the challenges of CO2 utilization and direct air capture,” said Dr. Mark S. Berry, Southern Company Services vice president of research and development. “And with its new infrastructure, the center is now the first research and development (R&D) facility in the U.S. to offer comprehensive testing of carbon capture technologies for natural gas power plants.”

Managed and operated by Southern Company, the National Carbon Capture Center, in Wilsonville, Alabama, has completed more than 110,000 hours of testing for developers from the U.S. and six other countries, successfully advancing a wide range of technologies toward commercial scale, while improving their performance and reducing cost. The research and testing of over 60 technologies has already reduced the projected cost of carbon capture from fossil generation by more than one-third, and further cost reductions are expected as the facility more fully explores carbon capture solutions for natural gas power generation.

“For more than a decade, the National Carbon Capture Center has conducted research in partnership with DOE’s Office of Clean Coal and Carbon Management on capturing carbon emissions from coal-based flue gas,” said center Director John Northington. “Our team is pleased to leverage that knowledge to expand our testing of carbon capture for natural gas-fueled systems. We also look forward to updating our scope of work with DOE to move emerging CO2 utilization and DAC technologies from basic research toward pilot-scale and larger demonstrations.”

The center’s work on utilization technologies will help advance applications where CO2 emissions are captured and used to manufacture value-added products like building materials, fuels, plastics and chemicals – partially offsetting CO2 capture costs from power generation and providing alternatives to traditional manufacturing processes. The facility plans to host a Carbon XPRIZE finalist for testing later this year, along with other CO2 utilization research projects.

“In the area of DAC, Southern Company is actively pursuing research agreements with national labs, universities and other research institutions,” Northington said. “We anticipate providing a host site for DAC technologies at the National Carbon Capture Center.” The work would include evaluating technologies that have the potential for atmospheric carbon capture.

In 2018, Southern Company was the first electric and natural gas combination utility company to set a low- to no-carbon goal for its system.. In May 2020, the company updated its language to a goal a net-zero carbon by 2050. It now expects to achieve a 50% reduction in greenhouse gas emissions as early as 2025, well ahead of its 2030 goal. Based on additional research and planning, the company expects some natural gas will likely remain a part of its system energy mix in 2050, and is defining pathways to incorporate negative carbon strategies and achieve net-zero carbon emissions by 2050.

“Southern Company is actively engaged in R&D that seeks to facilitate the transition to a net-zero future by delivering technologies that reduce and eliminate CO2 emissions while also increasing customer value and providing affordable energy,” said Dr. Berry. “While our efforts in carbon capture, use and storage will continue to address decarbonizing fossil-based generation, we are also exploring technology solutions for the use of CO2, as well as natural systems to remove and sequester carbon from the atmosphere.” 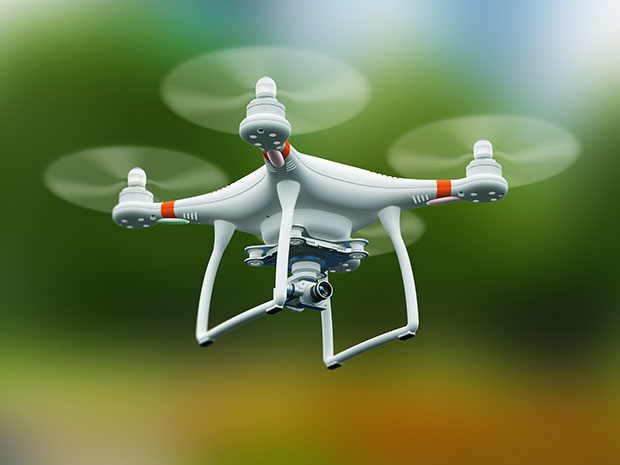 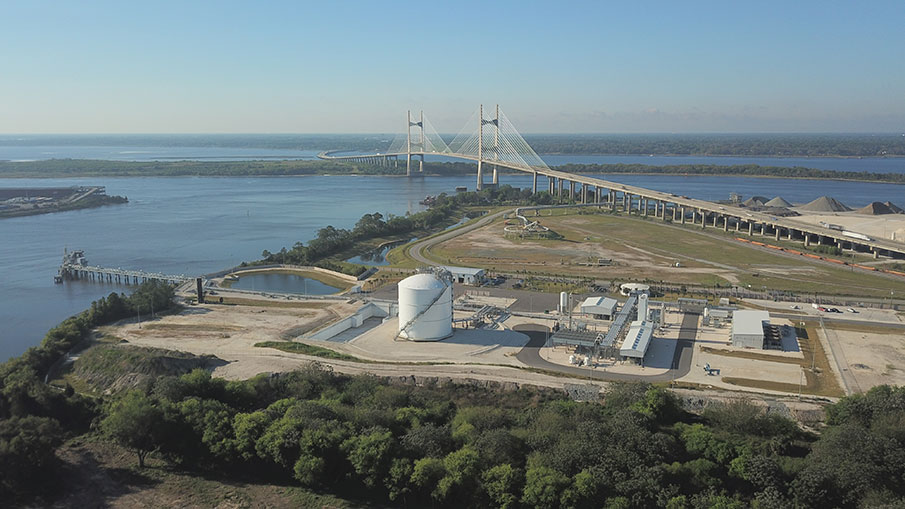