Southern Company's proud history was on display Monday as Georgia Historical Society (GHS) officials came to 30 Allen Plaza to honor the company as an iconic business and the newest member of GHS's Georgia Business History Initiative.

As part of the ceremony, GHS CEO Dr. Todd Groce and Southern Company External Affairs President Chris Womack unveiled a historical marker honoring the company's past and celebrating its future.

In remarks before the unveiling, Groce said the marker will help teach all who read it about the important role Southern Company played in the growth of electricity in the region and the economic, cultural and social development of Atlanta, Georgia and the United States.

"Today, we are honoring Southern Company … without which we would not be living as we live today, the way that we live today," he said.

Following his comments, Groce introduced Womack, who spoke on behalf of the company. "Recognizing our past and building for the future is something that we take great pride in," Womack said. "We love telling the story of our history."

Womack said the company is excited to be included on the roster of iconic companies honored through the Georgia Business History Initiative, adding, "Our history really describes who we are and helps prepare us for the future. We have a great, bright future ahead of us."

Each year, the GHS selects three to four iconic companies in the state to be honored through the Georgia Business History Initiative. A similar historical marker for Georgia Power was erected last year in front of the operating company's corporate headquarters.

Chartered by the Georgia General Assembly in 1839, GHS is the premier independent statewide institution responsible for collecting, examining and teaching Georgia history. It houses the oldest and most distinguished collection of materials related exclusively to Georgia history in the nation, and is the oldest continuously operated historical society in the South.

Headquartered in Savannah with an office in Atlanta, GHS has more than 6,000 members and nearly 200 affiliates in 80 counties. 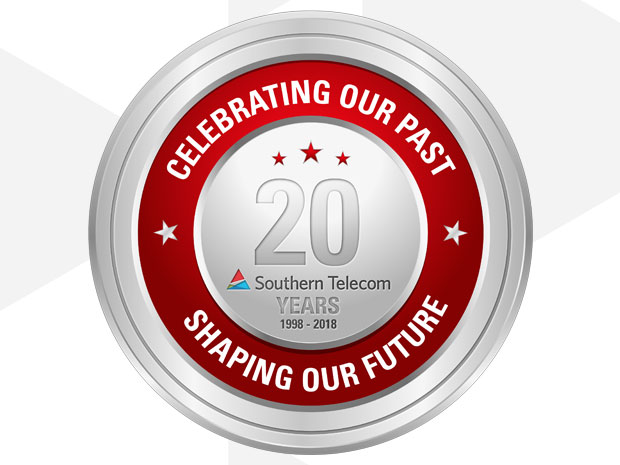