The History of Southern Company's Identity

Southern Company had been in business for more than 65 years before introducing the first official corporate symbol that would unify the parent company and its affiliates. The company's "triangle containing a stylized bolt of lightning" brand, which debuted in 1976, was created "to visually identify the organization as a family of companies for the first time… and clarify the relationship between The Southern Company, Southern Company Services and the four operating companies," according to company newsletters.

Prior to introducing the new brand, at the time Alabama Power, Georgia Power, Gulf Power and Mississippi Power each had its own distinctive look, none of which suggested the companies were part of the same corporate entity. Reddy Kilowatt, a character created at Alabama Power in 1926 that served as one of the most recognizable symbols of the electric-utility industry for seven decades, was featured prominently in the Gulf Power and Mississippi Power brands (in honor of the country's Bicentennial celebration, Reddy was dressed as a Colonial Minuteman in the Mississippi Power logo). The Georgia Power brand centered around its "A Citizen Wherever We Serve" motto. Alabama Power used the initials "A" and "P" and a lightning bolt in its corporate brand.

"Presently, the corporate image of the Southern electric system is fragmented, and the many different ways each of our companies identifies itself visually presents a confusing impression," company presidents wrote to their employees in a brochure announcing the new brand in 1976. "By adopting a standard corporate symbol (we) will express a modern, efficient and well-organized group of companies, the type of system we are and continue striving to be."

In the 1970s, as the price of electricity increased, it became important for customers to understand the value being part of the Southern Company system represented. In addition to operating companies being able to share reserve power and use the most economical resources available at any particular moment, the company's shared service organization (SCS) provided essential common services at cost to affiliates, providing savings that benefited all system customers.

The triangle, recognized widely as a strong, basic geometric shape, was selected to reflect the stability of Southern Company and is also an electrical engineer's symbol for a transformer. The bolt of lightning symbolized electricity.

In 1996, all companies adopted a solid red triangle, and operating companies added the tagline "A Southern Company" to their logos. At the time, deregulation of the utility industry seemed imminent, and Southern Company was expanding operations not only across the country, but around the world. "Energy to Serve Your World" was introduced in the logo and, for marketing purposes, The Southern Company became known as simply Southern Company. Just as the black triangle base was phased out as the company transitioned from coal to other fuels, as Southern Company becomes a major player in the natural gas industry with its merger AGL Resources, the lightning bolt no longer accurately reflects the company.

Lippincott, a global branding company enlisted by Southern Company in 1996, assisted in creating the new 2016 corporate brand, which features the iconic red triangle and new components that communicate building for the future. 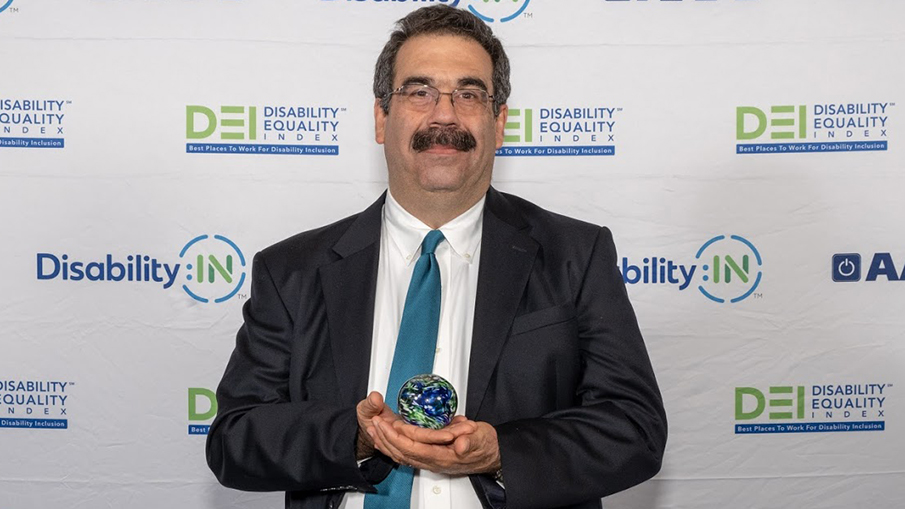