ATLANTA – The PGA TOUR and TOUR Championship announced today that more than $2.5 million was donated from the 2017 TOUR Championship, with a total of more than $27 million invested in local nonprofits since the event was first staged at East Lake Golf Club in 1998.  Proceeds from the tournament primarily benefit the East Lake Foundation and other local nonprofits including The First Tee® of Atlanta. The 2018 TOUR Championship will return to East Lake Sept. 19-23 where the top 30 players from the FedExCup standings will vie for the tournament and FedExCup titles at the PGA TOUR’s season-ending event. Perfect for the whole family, the event will offer premier dining, beverage and entertainment options in addition to watching top athletes compete at the finale event.

PGA TOUR Commissioner Jay Monahan made the charity announcement at Charles R. Drew Charter School, which has served as an integral part of the East Lake Foundation’s neighborhood revitalization strategy since it opened in 2000. In 2017, Drew Charter School graduated its inaugural senior class, providing a bookend to the cradle-to-college pipeline in the East Lake community. 100% of the seniors graduated on time and were accepted to college.

While the facilities in East Lake and at Drew Charter School are beautiful, it’s what’s happening inside them that is truly impressive. By creating and funding employment, educational and wellness programs, the Foundation helps families in East Lake break the intergenerational cycle of poverty.

Hope is building in East Lake. Violent crime has been cut 97 percent since 1995, while school test scores and property values have surged. The success of the East Lake Initiative now serves as a blueprint for a national model of holistic community redevelopment through Purpose Built Communities, established in 2009. Today, there are 17 additional Purpose Built Communities across the country that are successfully creating opportunities for residents, and building strong, economically diverse communities that thrive.

The Tour Championship’s donation will also benefit The First Tee, an international youth development organization designed to impact the lives of young people by providing educational programs that build character, instill life-enhancing values and promote healthy choices through the game of golf. East Lake serves as a local chapter of the organization to help young residents learn fundamental lessons in life and golf. 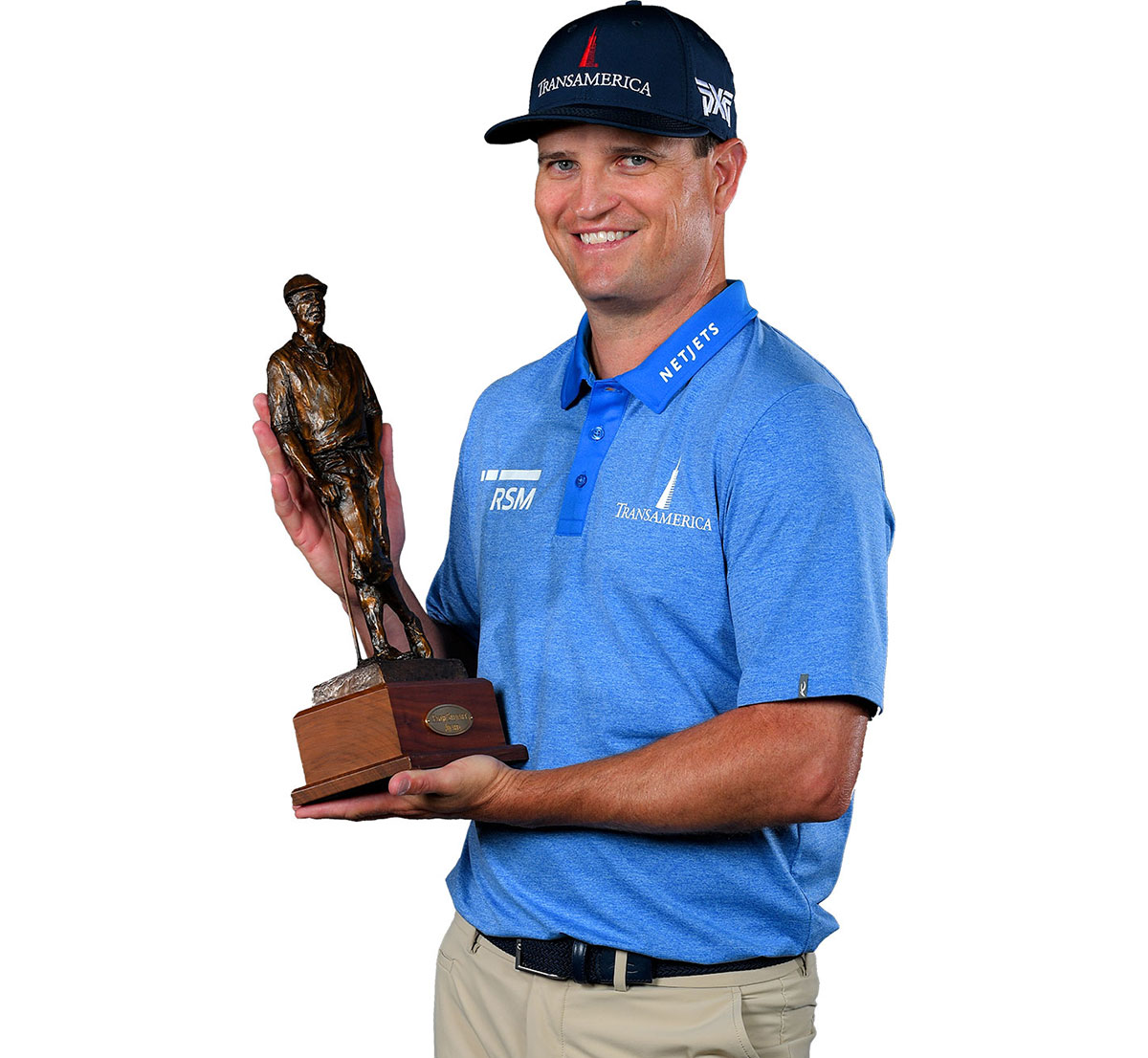 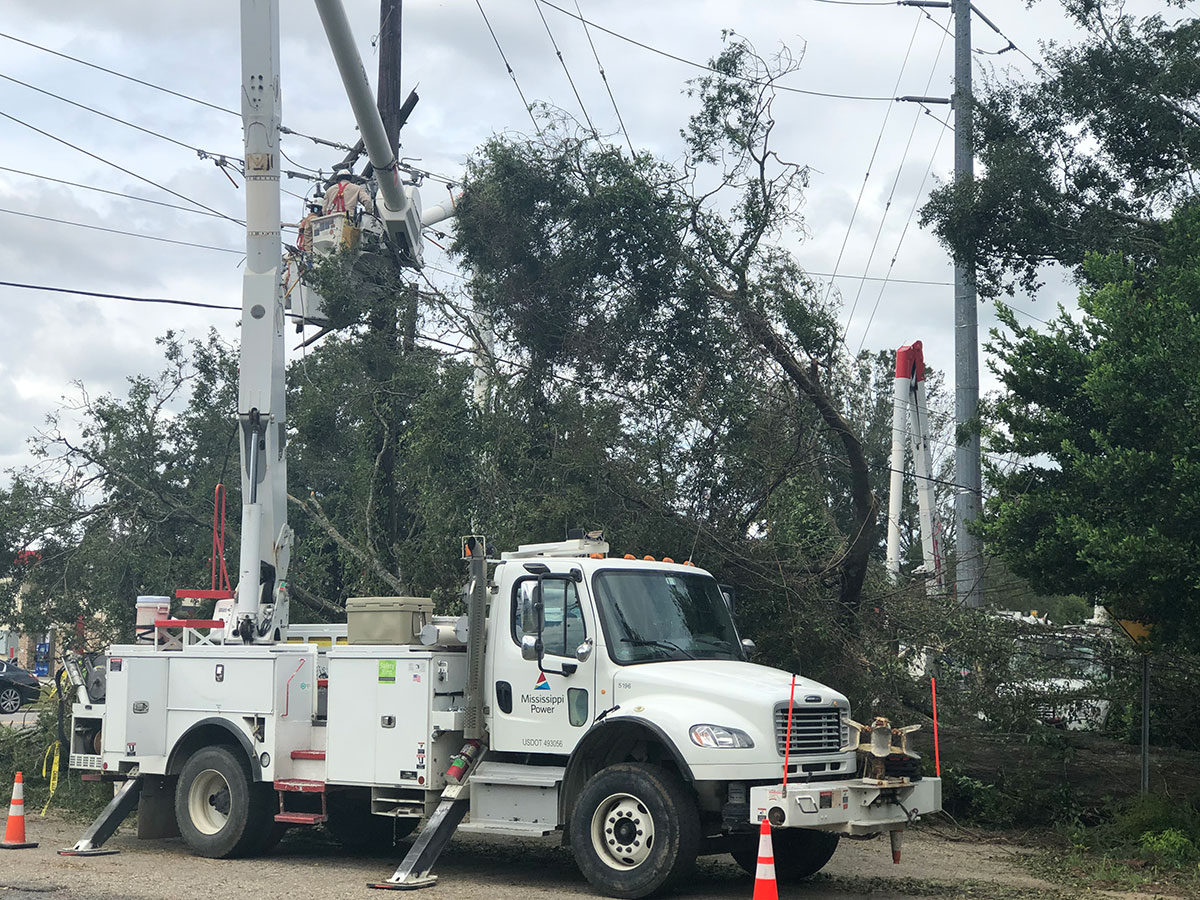