Responders continued to work around the clock and make significant progress in safely restoring electric service to hundreds of thousands of customers after Hurricane Sally disrupted power for nearly 770,000 Southern Company system customers.


Georgia Power and Mississippi Power safely restored service within 24 hours to those in their service territory impacted by the Category 2 hurricane, and Alabama Power has restored power to the vast majority of its customers. On Friday, teams focused on restoring power to the hardest-hit areas in and around Mobile, Ala., where some 75,000 remained without power as of midday.


Close collaboration across the system and with others in the industry and state and local agencies to recover from storms as quickly as it is safe to carry out restoration work is a hallmark of Southern Company’s commitment to the communities we are privileged to serve.


Some 4,000 resources from 14 states – including those from Georgia Power and Mississippi Power and resources responding under the industry’s mutual assistance program – are working with Alabama Power to get the lights back on.


Georgia Power restored power to 150,000 impacted customers and dispatched a storm team of some 500 teammates and native contractors to Alabama as soon as conditions were safe to travel. Mississippi Power crews that included 190 linemen, support personnel and contractors safely arrived Thursday in Alabama after restoring service to around 7,300 customers in Mississippi impacted by Sally.


Teams worked safely to repair broken poles and lines among a multitude of downed trees and other debris. They faced challenging conditions such as heavy rain and flooding, gusting winds and downed trees. So far, some 370 poles, 1,330 spans of wire and 310 transformers have been replaced.


On Thursday, crews worked into the night to fulfill a special request: getting the power back on at the Mobile Museum of Art to help ensure more than 6,400 pieces of artwork in the climate-controlled museum remained protected.


Hurricane Sally made landfall as a Category 2 storm before daybreak Wednesday near Gulf Shores, Ala. Sally’s impact was felt across the Southern Company footprint as the storm inched across Alabama and into Georgia as a tropical storm. Remnants weakened further on Sally’s exit through the Carolinas.


The 2020 hurricane season has been a busy one for Southern Company. In the last six weeks, crews safely helped restore power to millions following Hurricane Laura, Tropical Storm Isaias and a violent derecho wind event that tore through the Midwest. 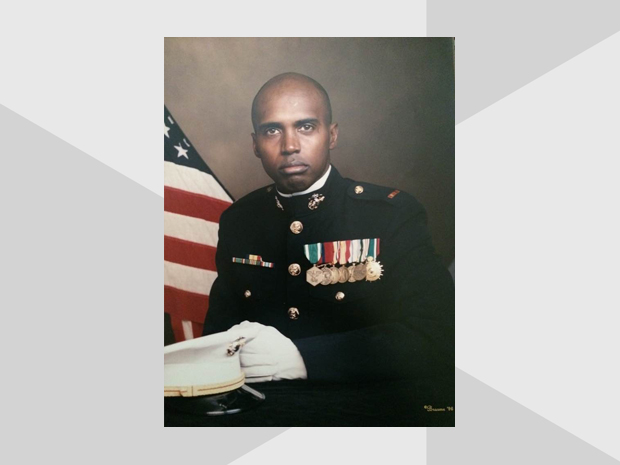 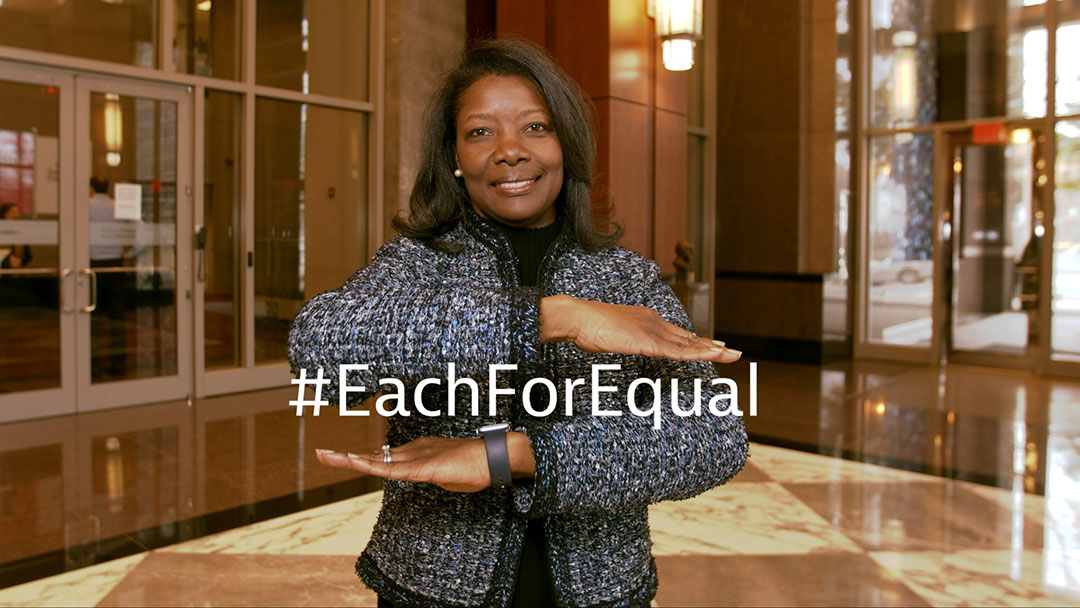