During today's visit, Energy Innovation Center Vice President Michael E. Britt took Sec. Moniz on a tour of the facility, which demonstrates the company's commitment to research and development, creative partnerships and collaboration in providing innovative solutions for customers. Sec. Moniz noted, "We are pleased to see an industry leader like Southern Company moving in this direction."

DOE is a longtime supporter of and partner in Southern Company's efforts to invent America's energy future through robust, proprietary research and development (R&D). Through the Energy Innovation Center, Southern Company is extending its R&D commitment by identifying better, more reliable and more efficient ways to increase value for customers through products and services. Many of the ideas being tested in the center come from the Southern Company system's more than 26,000 employees, while others are surfaced through partnerships with leading universities, research organizations and similarly focused companies such as Nest and Tesla.

"Southern Company's decades-long partnership with the U.S. Department of Energy has produced cutting-edge technologies that are reshaping electricity generation in America," said Britt. "The company is finding real energy solutions in coordination with like-minded leaders in R&D - from Georgia Tech and other leading universities to established corporations and fast-growing startups."

In addition to the work taking place at the Energy Innovation Center, Southern Company operates DOE's National Carbon Capture Center in Alabama and has received DOE support for its subsidiaries' development of the world's most advanced coal plant in Mississippi and two of the first new carbon-free nuclear units in a generation of Americans in Georgia.

Sec. Moniz's visit to the Energy Innovation Center came during a trip to Atlanta that included several stops to see the extensive research under way across Georgia Tech's campus. 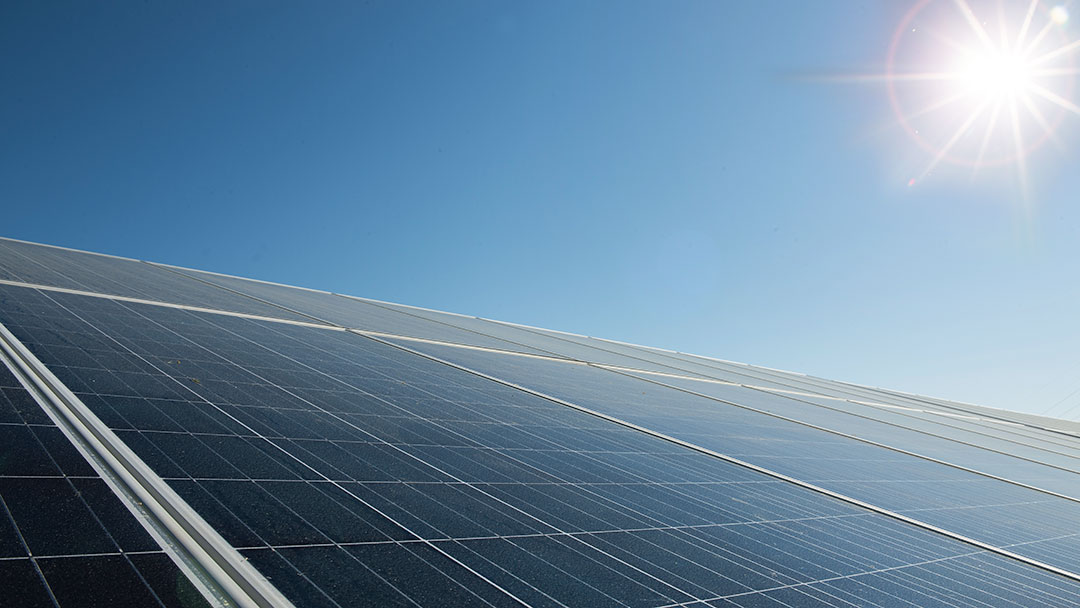