When Elliott was deciding where she wanted to do her co-op program, she was impressed by Southern Company R&D because it would allow her to explore areas of the energy industry she had never worked on before – like drones. Elliott was surprised and excited to learn that she would be Southern Company’s first female drone pilot.

She was really blown away by how her co-workers, especially her supervisor, were all extremely dedicated and excited about their projects. “They’re very serious about pushing forward and exploring new technologies and ideas, which is what R&D is all about,” she said.

Her favorite part of working at Southern Company is the people. The passion she sees from those around her motivates her each day to contribute as much as she can to the group. “Everyone is very supportive and interested in what I’m working on,” she said. “People treat each other like more than just co-workers, which made me feel welcomed when I first started my co-op assignment.”

The drones she flies are mainly used for transmission line inspections, storm assessments and video production. Before Elliott started working with drones, she had to get licensed by the Federal Aviation Administration and earn a supplemental certification through Southern Company.

In addition to working with drones, Elliott has learned a lot about the power industry during her time with Southern Company. Now in her second term, drones are just one part of her day-to-day activities. Since working with the R&D team focused on power delivery research, she has learned about research programs like the smart sensor suite, augmented reality and substations of the future.

From her two rotations, Elliott has gained a better understanding of what a career in R&D could look like and how it relates to what she is learning in her electrical engineering studies as a junior at Auburn University. For instance, she didn’t even know Southern Company, or any major energy company, was developing a drone program or how the company used drones, and now she gets to explore various applications of drones in the utility space.

“Southern Company has widened my scope in looking for a career path. It has opened my eyes to new career possibilities and I hope in the future more women find interest in working in this industry,” she said. 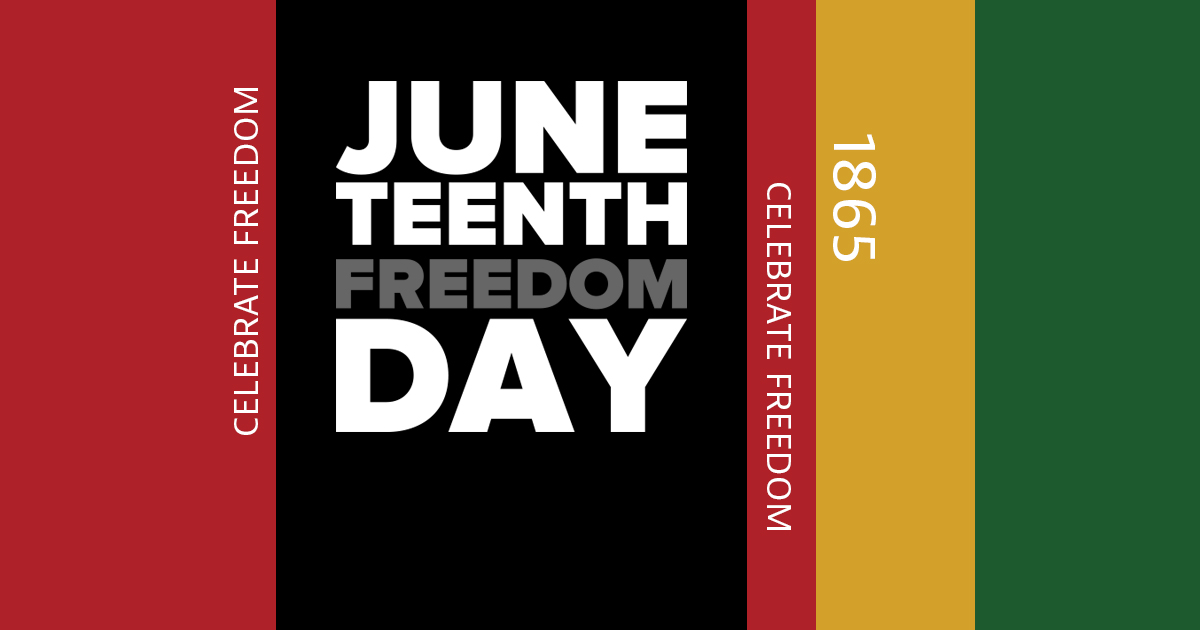 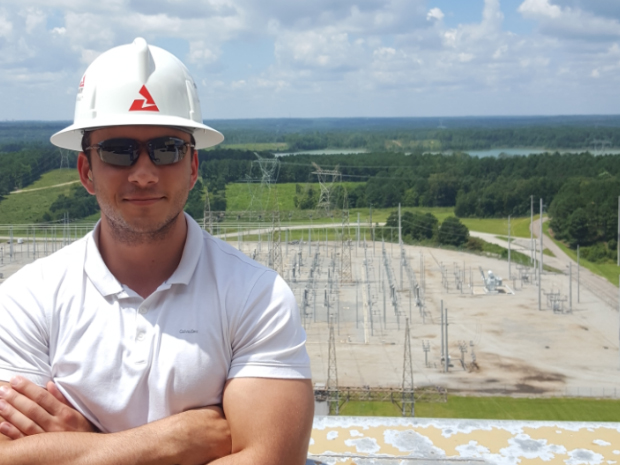 Southern Company co-op student impacted by the power of people