As members of the Southeastern Electric Exchange, Southern Company has sent more than 980 storm personnel to assist the restoration efforts across seven states, including those by other SEE member utilities and some utilities who are members of the North Atlantic Mutual Assistance Group. Among those responding are distribution linemen, vegetation management personnel, support staff, native contractors and others from all three system electric operating companies – Alabama Power, Georgia Power and Mississippi Power.

Energy providers work together and respond to threats – from cyber and physical threats to storms, natural disasters and pandemics – under the mutual assistance program. It coordinates resources from outside a utility’s own service territory when additional resources are needed to safely and quickly restore power after a disaster. This strategic support streamlines storm response and is a hallmark of the industry’s collaboration to reliably serve those who count on us.

In our system’s own electric service territory, Georgia Power employees and contractor crews by Monday morning had restored service to all 27,000 customers who lost power due to Isaias and were able to safely receive power. Elsewhere around the system, the PowerSecure managed fleet has supplied backup power for customers impacted by Isaias during 179 standby events in 10 states, including Puerto Rico, with an average of 98.4% system performance reliability.

The response to Isaias comes amid measures to slow the spread of the coronavirus. Southern Company and the industry are working to keep everyone safe through storm preparedness and mutual assistance planning.

The industry remains ready to safely respond to potential hurricanes and other natural disasters during the pandemic. The system has put measures in place, based on guidelines from the Centers for Disease Control and Prevention, to help workers stay safe from COVID-19 while keeping the lights on and gas flowing.

Isaias – which reports said was shaping up to be recorded as the worst storm to strike parts of the Northeast since 2012’s Hurricane Sandy – made landfall last week near the South Carolina-North Carolina border as a hurricane before making its way up the East Coast as a tropical storm. Isaias spawned tornadoes, dumped torrential rain and slammed those in its path with sustained top winds of 65 mph after coming ashore. 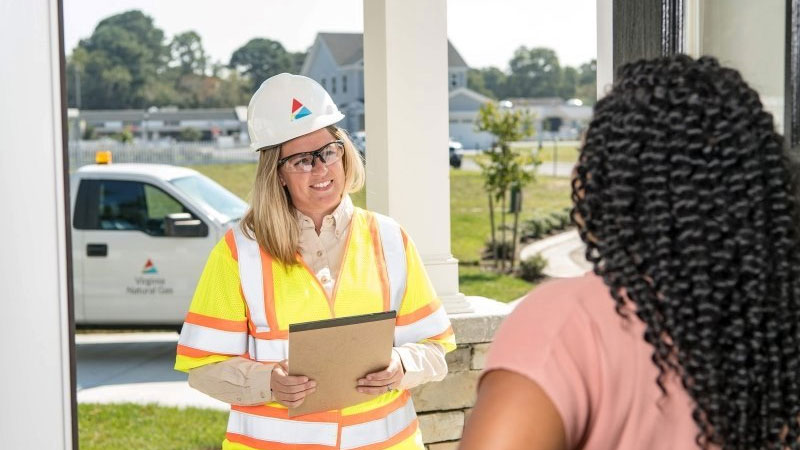