Southern Company is helping make the coast more resilient by promoting conservation on private lands and preserving living resources. With this mindset, Southern Company is working hand in glove with the National Fish and Wildlife Foundation (NFWF) and other partners to protect coastal wildlife through the Gulf Coast Conservation Grants Program.

“We believe in being a good steward wherever we serve, and our support of the Gulf Coast Conservation Grant Program is one of the many ways we are doing that,” said Southern Company Environmental and System Planning Vice President Jeff Burleson. “Through this grant program, we are helping to conserve critical bird species and improve the Gulf Coast’s ecosystem, which is inextricably tied to the health of our coastal economy and tourism.”

Wildlife Mississippi will place 80 acres of grassland under permanent conservation easement in Jackson County, Mississippi. This project will help preserve the land and provide a safe habitat for the critically-endangered Mississippi sandhill crane, pictured below.

“We could not obtain the easement without this grant,” said Robert Smith, Wildlife Mississippi coastal program coordinator. “And without the easement, we would not be able to protect the habitat and the crane species.”

The Southeastern Association of Fish and Wildlife (SARP) will use its grant to promote water conservation efforts by installing advanced irrigation systems for farmers who might not otherwise have access to this kind of technology. This project will expand across 6,000 acres within the ACF River Basin and will focus largely on improving water quality and availability within the Chipola River watershed. Improvements will result in increased habitat for threatened and endangered species, including six federally-listed mussels and the Gulf sturgeon, which have the potential to effect operations within Florida, Alabama and Georgia. Increased water availability also will improve habitat for common fishes and birds within the area.

This area is characterized by its karst geology which ties the surface and ground water together very closely. With nearly 25 percent of land use dedicated to crop production, it is important to promote water conservation availability as well as sustainability of agricultural, best management practices and improved irrigation technologies so that agricultural producers can operate efficiently.  Water availability is also important to Southern Company, as we depend on freshwater for energy production and operations.

“With this grant, we hope to form a community of conservation and fill the gaps in water conservation efforts,” said Jessica Graham, coordinator for Southeast Aquatic Resources Partnership, a committee of the Southeastern Association of Fish and Wildlife Agencies to carry out the project. “We want to help farmers keep up with their lands through more efficient irrigation technologies while keeping the land in production.”

Along with NFWF and other public and private partners, Southern Company has worked to restore habitat for a variety of bird species through the coastal regions of operating companies in Mississippi, Alabama, Florida and Georgia. Over the years, more than 478,000 acres of habitat for bird species have been restored and developed. Learn more about the wildlife benefiting from the Gulf Coast Conservation Grant program. 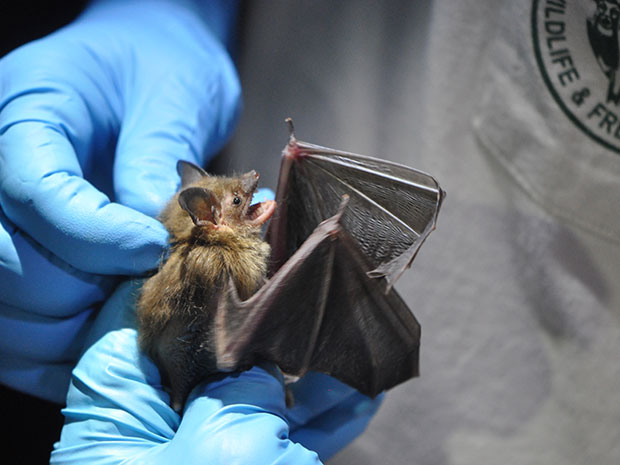 Southern Company announces $100,000 contribution to the Bats for the Future Fund
Environmental 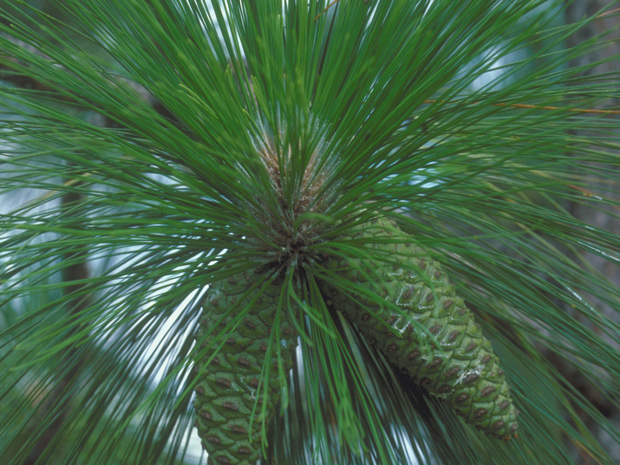