Southern Power, a leading U.S. wholesale energy provider and subsidiary of Southern Company, announced the second combined cycle unit of the Mankato Energy Center expansion in Mankato, Minn., is complete. The expansion created 250 jobs during construction and was completed on time and under budget.

Mankato Energy Center, the natural gas power plant, now includes two natural gas, combined cycle units and is capable of producing up to 760 megawatts of generation for the region. The expansion project highlights the company's ability to design and construct an integral part of the regional energy infrastructure.

"The completion of the Mankato Energy Center expansion represents an incredible accomplishment for our employees and partners involved with the project," said Southern Power President Bill Grantham. "Together, the team applied their considerable skills and expertise to make the project a success while demonstrating a strong commitment to safety."

Southern Power recently announced it has reached an agreement to sell the Mankato Energy Center to Xcel Energy-Minnesota for $650 million. Xcel Energy is the customer under two 20-year power purchase agreements. The sale, which is subject to regulatory approval and other closing conditions, is expected to be completed in the third quarter 2019.

About Southern Power
Southern Power, a subsidiary of Southern Company, is a leading U.S. wholesale energy provider meeting the electricity needs of municipalities, electric cooperatives, investor-owned utilities and other energy customers. Southern Power and its subsidiaries own 49 facilities operating or under development in 11 states with more than 11,300 MW of generating capacity in Alabama, California, Georgia, Kansas, Maine, Minnesota, Nevada, New Mexico, North Carolina, Oklahoma and Texas. 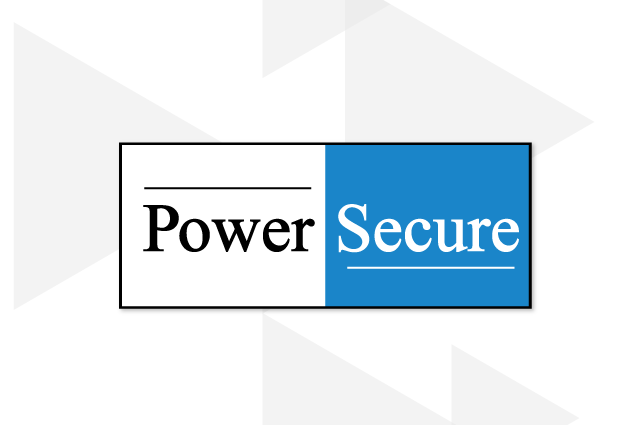