With teams of engineers and researchers, Southern Company and its partners are working to better learn how solar panels age and determine their future performance.

The research project - led by the Electric Power Research Institute (EPRI) with support from the U.S. Department of Energy's SunShot Initiative - is being conducted at the Southeastern Solar Research Center, located on the campus of Southern Research (SR) in Birmingham. The center - a collaborative effort between Southern Company, EPRI, SR and others - works to learn how the southeastern U.S. climate, with its high levels of heat, humidity, precipitation and pollen, affects the performance of solar photovoltaic systems.

Southern Company Research Engineer Will Hobbs said the research will help develop ways to accelerate the aging of solar panels in a laboratory, without waiting 25 to 30 years. The eventual goal: compare panels that have been aged artificially with panels that have aged naturally in the field.

Hobbs said the SR research lab has an environmental chamber that can hold 12 solar panels and control temperature, humidity and UV exposure. "It looks like a large walk-in freezer, and it can heat panels up to 185 degrees Fahrenheit or cool them down to negative 40 degrees," Hobbs said.

The three-year project is one year in. The first year was spent developing the project plan, procuring and setting up lab equipment and identifying a solar facility that can provide panels for the testing.

"We chose a commercial solar facility that had been operating for more than three years and that had spare, unfielded solar panels from the original commissioning of the plant," Hobbs said. "Solar manufacturers are constantly changing materials and refining their designs. We needed panels that were an exact match to those that have been aging naturally in the environment."

The panels recently arrived at the center and are being measured, characterized and preconditioned before the accelerated aging begins.

Hobbs said the applications for this research are wide-reaching. "Manufacturers can take the novel protocols developed in this project and use them to refine and improve solar panel designs," he said. "For Southern Company, we can use that information to determine whether a certain kind of panel is low, medium or high grade. When we purchase a solar plant, we may be better able to determine if it's in the condition we would expect for its age."

As an industry leader in the research and development of new, innovative energy solutions, Southern Company is constantly evaluating renewable technologies to create better ways to serve customers and communities. 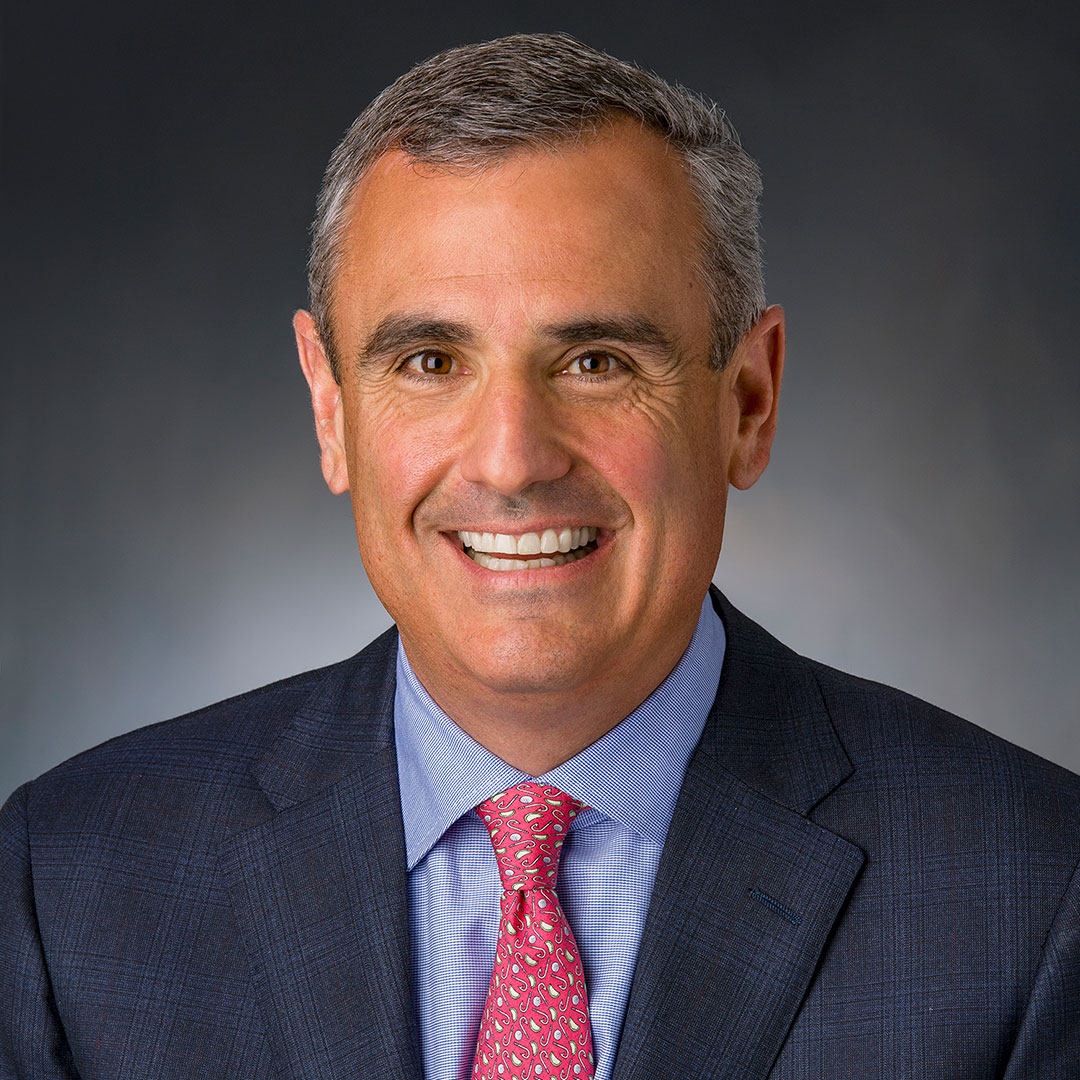 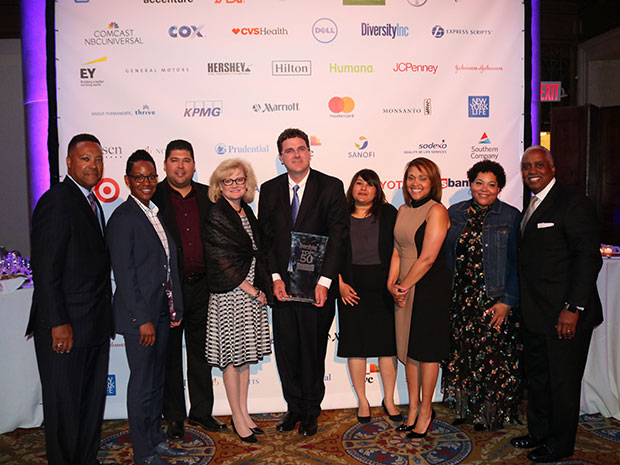