IDG's Computerworld has recognized Southern Company for the 12th year in a row as one of the best places to work in IT.

“Technology plays a very critical role in delivering services to Southern Company customers and shareholders,” said Southern Company Executive Vice President and Chief Information Officer Martin B. Davis. “It is an honor to be recognized as one of the best places for technology professionals to work for a 12th consecutive year, and a testament to our commitment to creating a technology ecosystem that propels our company's vision of building the future of energy.”

The Best Places to Work in IT list is an annual ranking of the best 100 work environments for technology professionals by IDG's Computerworld. The list is compiled based on a comprehensive questionnaire regarding company offerings in categories such as benefits, career development, training and retention. In addition, Computerworld conducts extensive surveys of lT workers, and their responses factor heavily in determining the rankings.

“Over the past couple of years, we've seen an already tight market for tech talent get even tighter,” said Computerworld executive editor Ken Mingis. “Computerworld's 2018 Best Places to Work in IT list illustrates that the companies that offer the best working environments aren't satisfied with rolling out one or two initiatives. They seek an edge in the talent marketplace through a combination of good salaries, great benefits, ready access to training and the deployment of cutting-edge technologies. They recognize that the top tech talent can easily move to the organization that respects them best, and they are determined to be that organization.”

Now, for more than a decade, Southern Company has continued to cement its reputation in the professional world as a great place for technology professionals to work. Another reason this is such an honor for Southern Company is because the award is in such a competitive and high-demand field. The need for great IT professionals will also continue to grow as Southern Company continues to look for innovative solutions and areas of growth in the future. 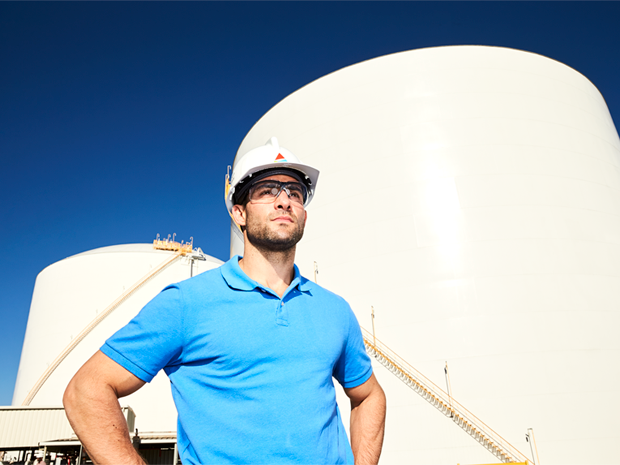