“With millions of breaches occurring every day, cybersecurity is one of the world’s biggest threats to critical infrastructure and America’s way of life,” said Tom Fanning, the chairman, president and CEO of Southern Company. That’s why he’s a member of the Cyberspace Solarium Commission, a group formed by the U.S. Congress to bring the private and public sector together in the fight against cyberattacks.

The commission was formed to generate bipartisan, comprehensive discussions of the nation’s cybersecurity landscape and devise real-time strategies and solutions. On March 11, 2020 the commission filed a report that included more than 75 recommendations for both the government and the private sector to implement in order to improve the nation’s defenses against these types of attacks.

As the sole private citizen on the commission, Fanning’s role is to bring a practical, front-line perspective to issues related to cybersecurity and resilience, including testing the capabilities of critical infrastructure like power grids, financial markets and telecommunications networks. Electricity, finance and telecommunication have been deemed the critical lifeline sectors of the economy as they provide essential support systems vital to the nation’s economic security and safety.

Fanning is a well-respected thought leader in the cybersecurity field and is uniquely positioned to provide valuable insight. He holds leadership positions with the Electric Subsector Coordinating Council (ESCC) and the Tri-sector Executive Working Group. He has previously served as Southern Company’s chief information officer and is the former chair of the Federal Reserve Bank of Atlanta. Fanning works closely with government leaders to advocate for good national energy policy for America that will sustain future generations.

“Cyber threats know no boundaries,” Fanning said. “In order to improve our cybersecurity, what we have to do is understand what in the United States is systemically important critical infrastructure, and then protect that as well as we can.” 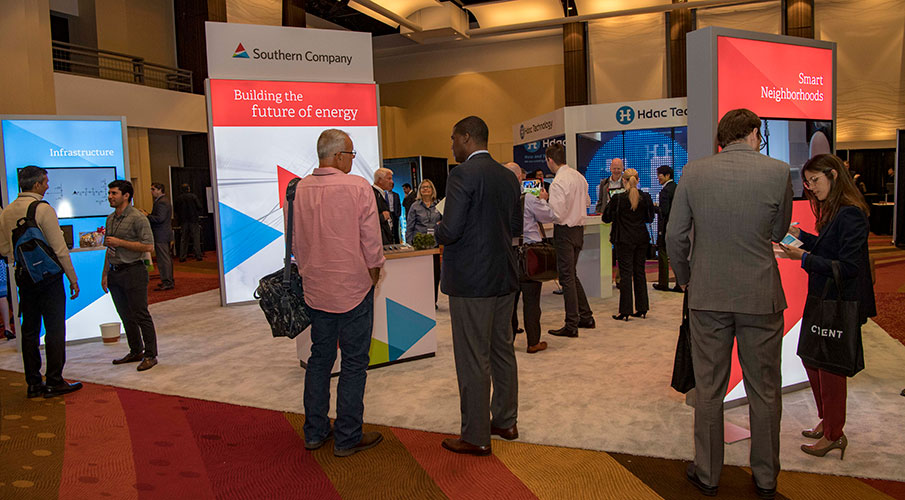