For the eighth consecutive year Southern Company has been named to Fortune's "World's Most Admired Companies" list - this year ranking among the top-six electric and gas utilities worldwide.

The magazine recognized Southern Company as an industry leader for its people management, innovation, long-term investment and financial soundness. Other criteria included the company's quality of services, quality of management, social responsibility and effectiveness in conducting its business globally.

"I'm honored that Southern Company - and our more than 31,000 system employees - continues the standard of being named among the world's top companies," said CEO Thomas A. Fanning. "Southern Company has built a long-term record of success - for more than a century - by adhering to a customer-focused business model. We remain committed to meeting customers' energy needs today while building the future of energy through cutting-edge research and technology."

Fortune collaborated with Korn Ferry Hay Group on the survey of corporate reputations. They started with about 1,500 candidates: the 1,000 largest U.S. companies ranked by revenue, along with non-U.S. companies in Fortune's Global 500 database that have revenues of $10 billion or more. Hay Group then selected the 15 largest companies for each international industry and the 10 largest for each U.S. industry, surveying a total of 680 companies from 28 countries.

To determine the best-regarded companies in 51 industries, Korn Ferry Hay Group asked executives, directors, and analysts to rate the enterprises in nine categories. A company's score must rank in the top half of its industry survey to be listed. 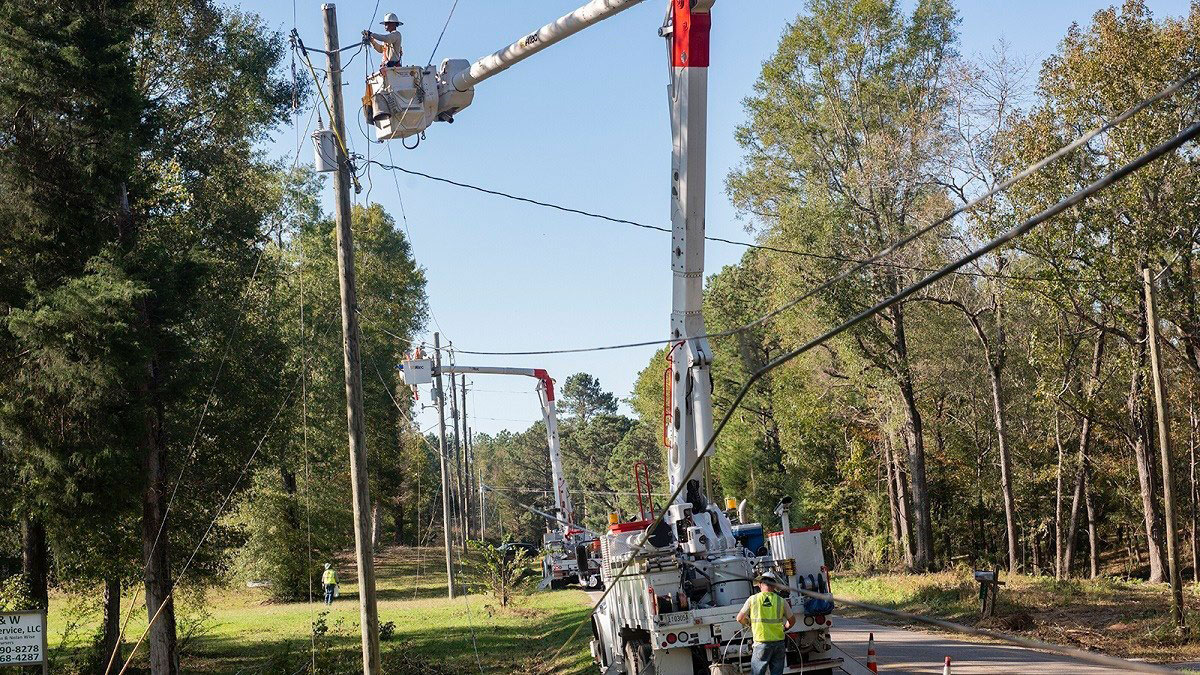