This marks the 20th consecutive year Southern Company system employees have been honored with the highly regarded Technology Transfer Award since its inception in 1997.

"As the industry continues to experience unprecedented change, our employees are meeting the challenge with vision and innovation," said Southern Company Executive Vice President and Chief Operating Officer Kimberly S. Greene. "The EPRI Technology Transfer Award recognizes their leadership and technical acumen in finding solutions that deliver clean, safe, reliable, affordable energy for the customers and communities we are privileged to serve."

This year, Southern Company's 21 Technology Transfer Award winners, who worked individually and as teams, were represented in every EPRI award category – generation, power delivery and utilization, energy and environment and nuclear. Many of the efforts involved collaboration of employees across multiple Southern Company business units and subsidiaries.

"Each of Southern Company's Technology Transfer Award recipients has demonstrated the collaborative ingenuity necessary to solve some of the electric industry's most pressing challenges," said Arshad Mansoor, EPRI's senior vice president of Research and Development. "The invaluable contributions of this year's recipients reflect Southern Company's continued commitment to shaping the future of energy through cutting-edge R&D."

As an independent, nonprofit organization, EPRI's research is conducted in conjunction with scientists, engineers and experts from academia and industry. Its members represent around 90 percent of the electricity generated and delivered in the U.S., with international participation in more than 30 countries. 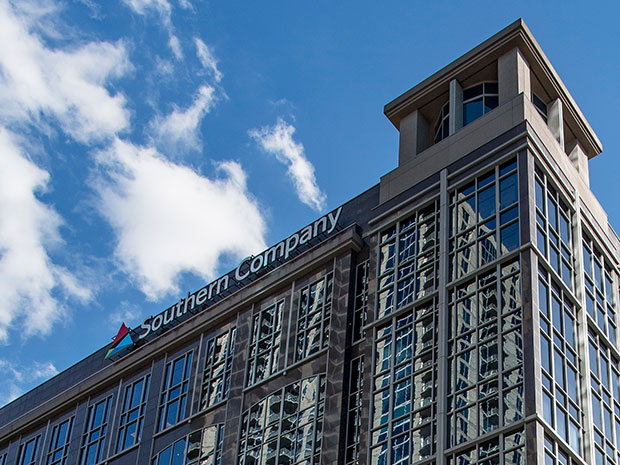 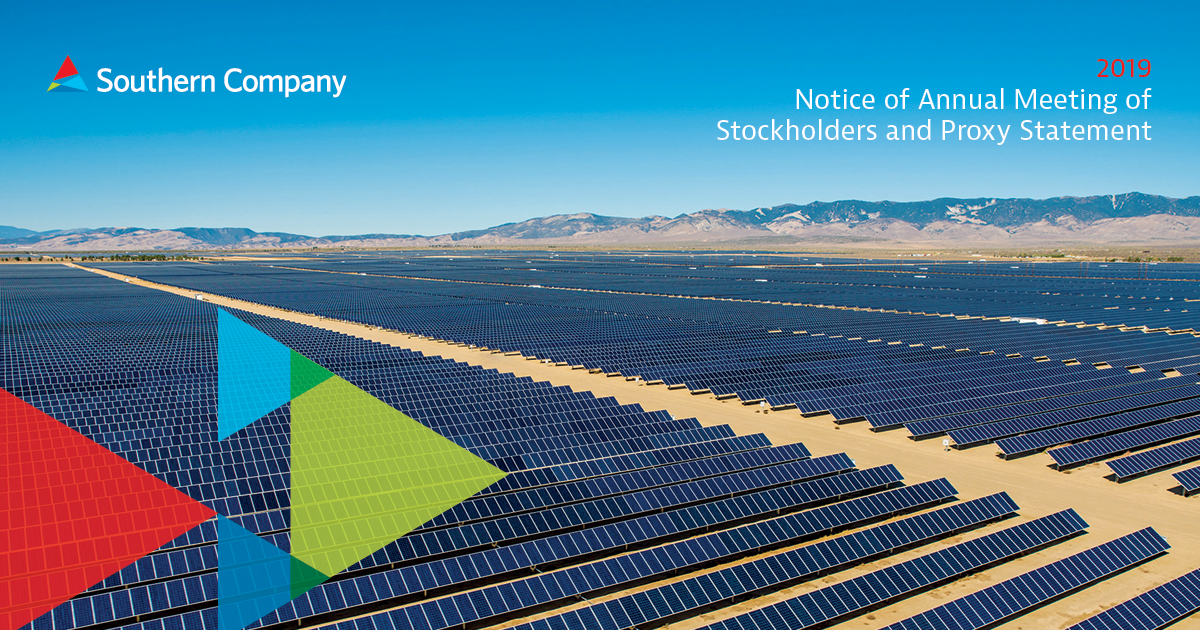