"Janaki and Tony will provide strong leadership to Southern Company's ability to operate our premier regulated utilities. Further, their command of the technological transformations and advancements the energy industry is experiencing will support Southern Company as we continue to shape America's energy future," said Chairman, President and CEO Thomas A. Fanning. "The addition of these two knowledgeable, respected and accomplished executives demonstrates our commitment to effective board refreshment and good corporate governance." 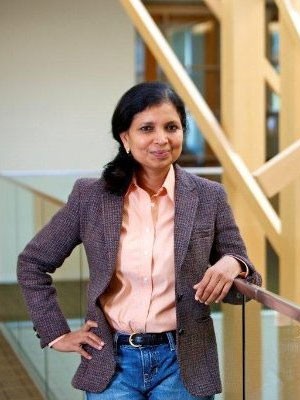 Dr. Akella has served as Business Leader, Digital Transformations at Google LLC since 2017. A renowned business leader, her problem-solving skills address challenges arising from new technologies and new business models. A trusted advisor and coach for executives across a number of business functions and disciplines, Dr. Akella has a reputation for understanding complex technical issues.

From 1999 to 2016, Dr. Akella served in various positions with McKinsey & Company, including as a Principal. While at McKinsey, Dr. Akella led or contributed to over 100 consulting engagements in North America, Europe, Asia and Latin America with multiple teams and clients and was the first woman partner elected globally in the Business Technology Office. Dr. Akella began her career with Hewlett-Packard as a member of the System Technology technical staff, Engineer Scientist and Technical Contributor. 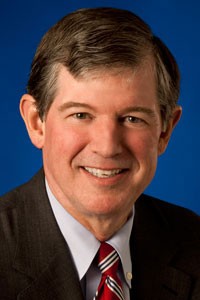 Mr. Earley served as Executive Chair of the Board of PG&E Corporation for a majority of 2017 as well as Chairman, CEO and President of PG&E Corporation from Sept. 2011 until Dec. 2017. At PG&E, he spearheaded major initiatives related to safety, operational excellence, long-term integrated planning and workforce development. A former Chair of the Edison Electric Institute, Mr. Earley was directly involved in the development of national policies on energy, the environment and climate change. He also served as chair of the Nuclear Energy Institute.

Before joining PG&E, Mr. Earley served in several leadership roles during 17 years at DTE Energy, including Executive Chairman, Chairman and CEO, and President and COO. Prior to joining DTE Energy in March 1994, Mr. Earley served in various capacities at Long Island Lighting Company, including President and COO. He also was a partner at the Hunton & Williams law firm. He sits on the board of Ford Motor Company and served on the board of the Electric Power Research Institute.

Mr. Earley earned a bachelor's degree in physics, a master's degree in engineering, and a law degree at the University of Notre Dame. After graduating from Notre Dame, he went on to serve as an officer in the United States Navy nuclear submarine program, where he was qualified as a chief engineer officer.

Often recognized for his community service, Mr. Earley lends his time and expertise to several charitable causes and was named 2015 Philanthropic CEO of the Year by the American Red Cross of the Bay Area. 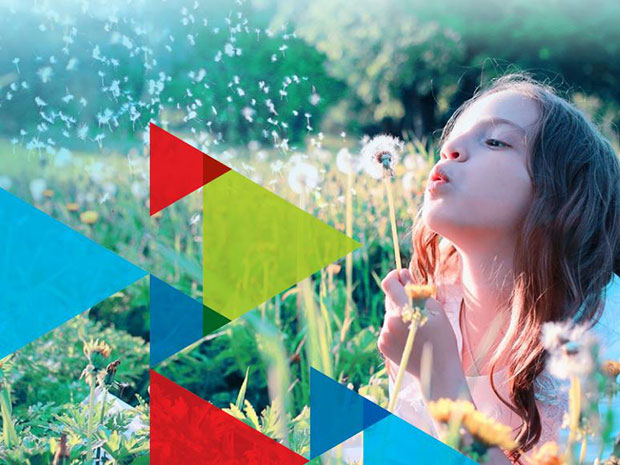